Question: Paul was known as the left-handed Beatle, however another one of the group was also left-handed but learned to play right-handed. Who was that Beatle?

Cedric the Dog takes a well-earned break after distributing organic dog biscuits to a series of illegal puppy mills in Idaho.

Question: Paul was known as the left-handed Beatle, however another one of the group was also left-handed but learned to play right-handed. Who was that Beatle?

Answer: Ringo was a leftie, but learned to play on a right-handed drum kit, which is why he adopted the then unique “matched grip” of the drum sticks that was soon imitated by most rock drummers.  It’s also why he would roll backwards (counter-clockwise) around the drum set.  An example of this is heard near the end of Day Tripper when he starts a roll on the lower-pitch floor tom-tom and finishes the roll on the higher-pitch mounted tom-tom, impossible for most right-handed drummers. 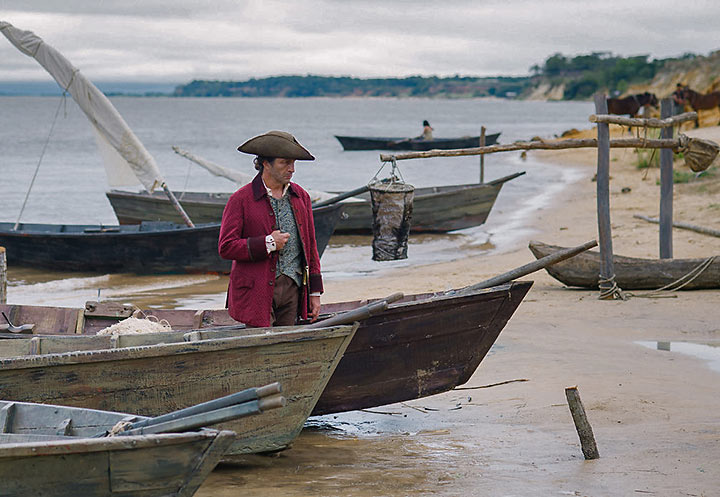