While everyone seemed to be relocating north to Seattle, I bolted from my home town for the bright lights of Los Angeles. But I would return to my ancestral home often. While visiting, I would frequently kick myself for never exploring the amazing attractions outside of Greater Seattle. Sure, I knew Western Washington’s Olympic and Cascade mountain ranges, the islands of Puget Sound, the rain forests and the rugged Washington coast, but I never really gave the rich agricultural eastern part of Washington State a chance, which is known more for sun than rain. This spring I decided to do something about it. 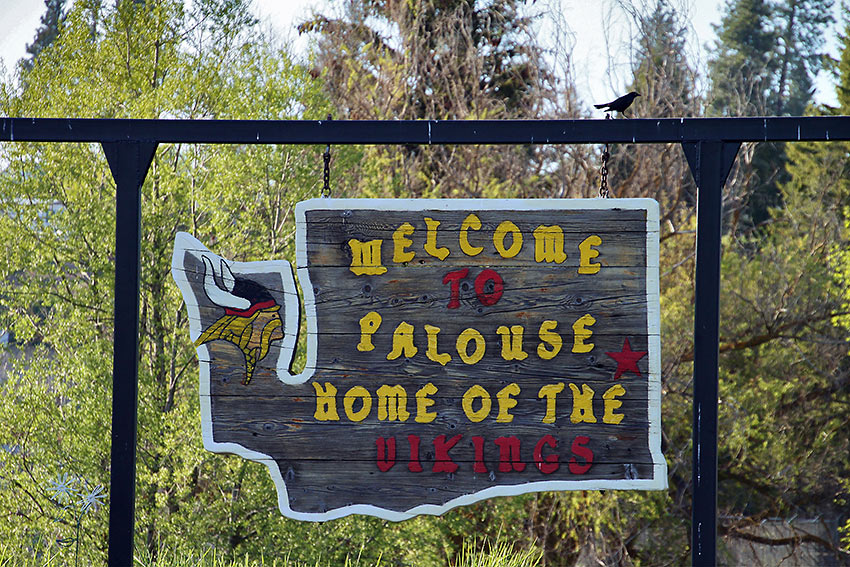 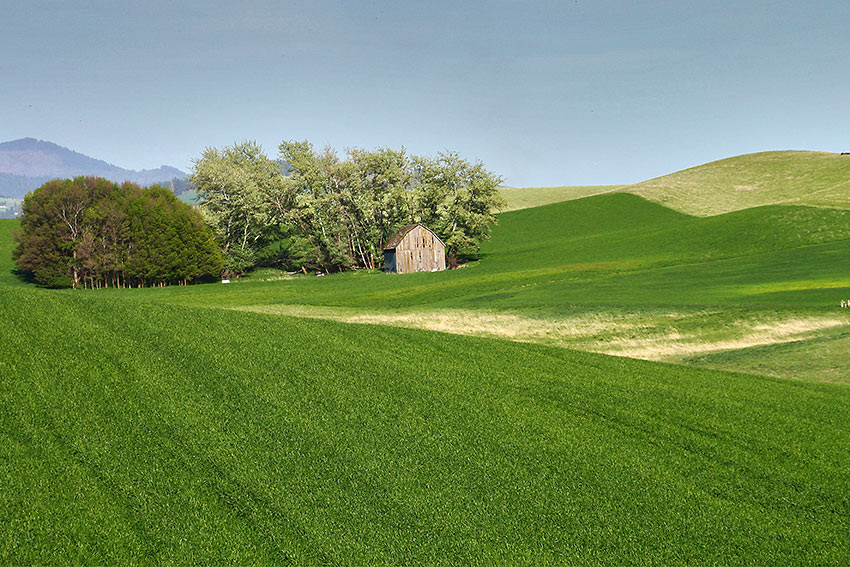 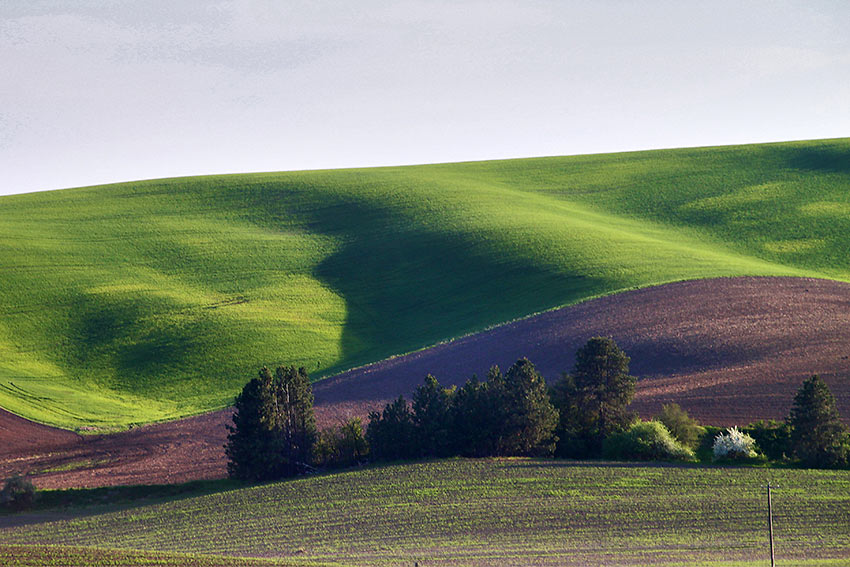 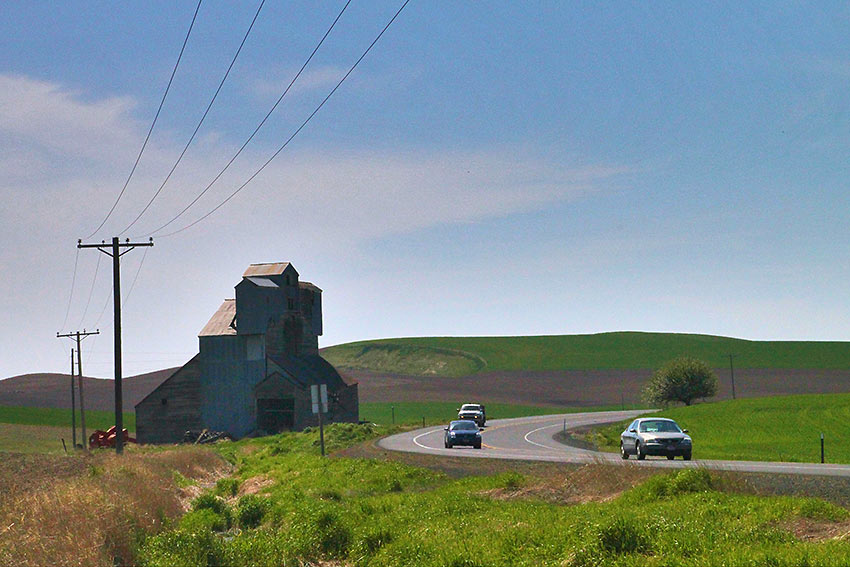 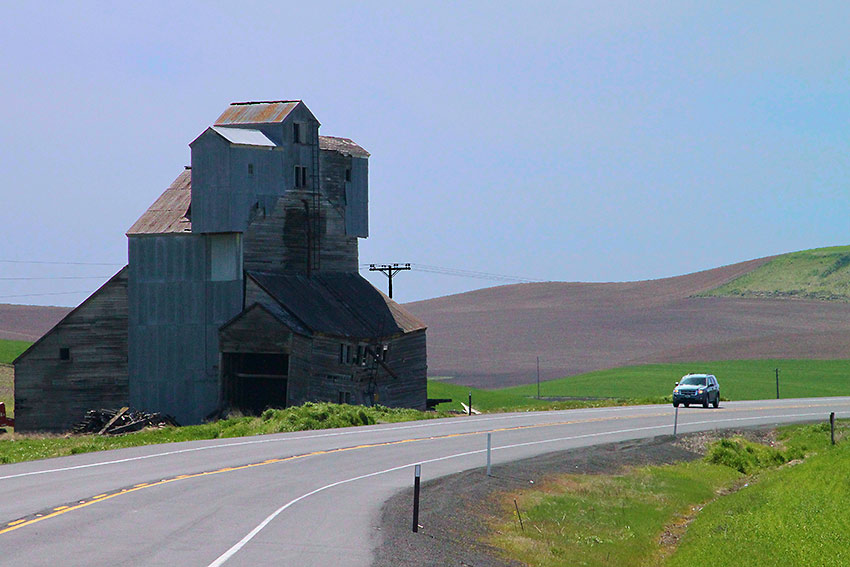 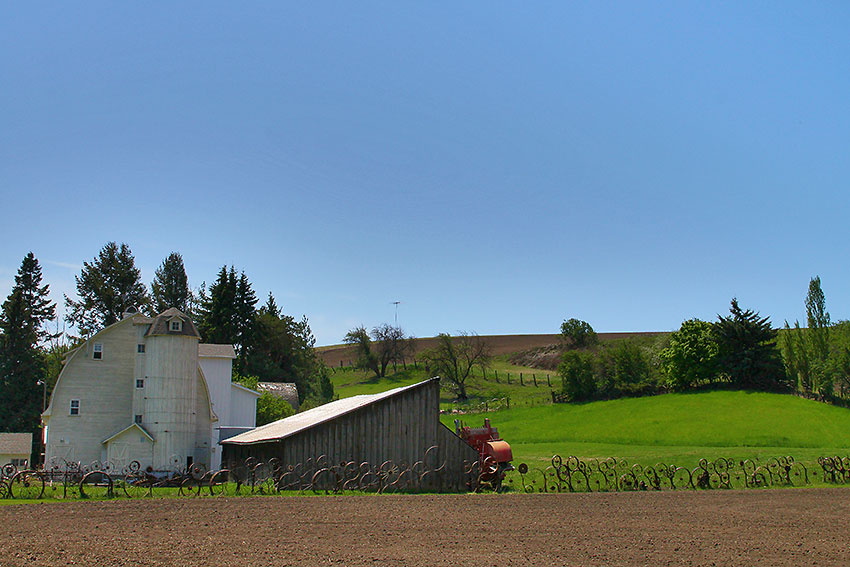 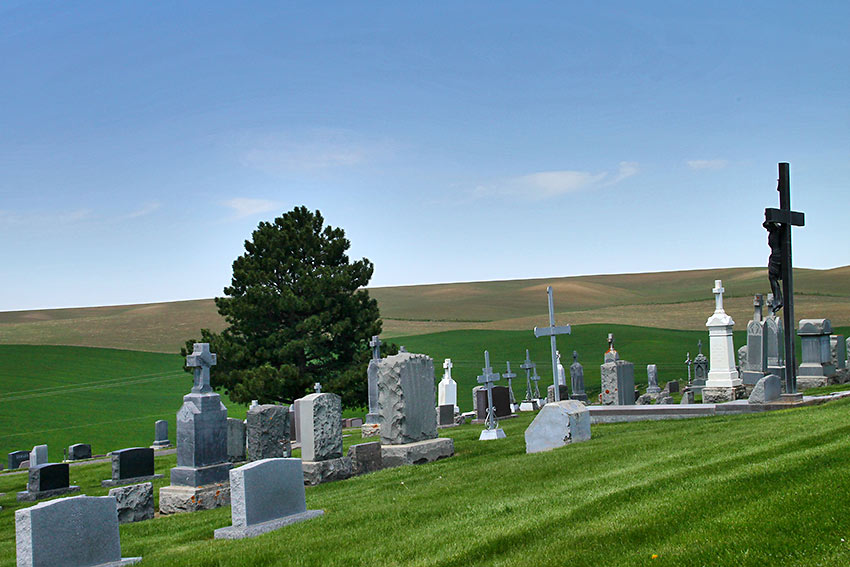 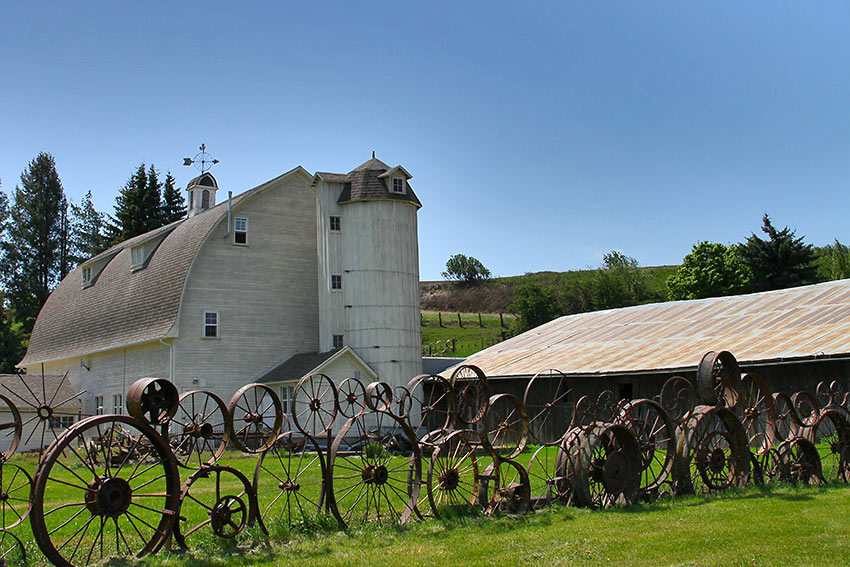 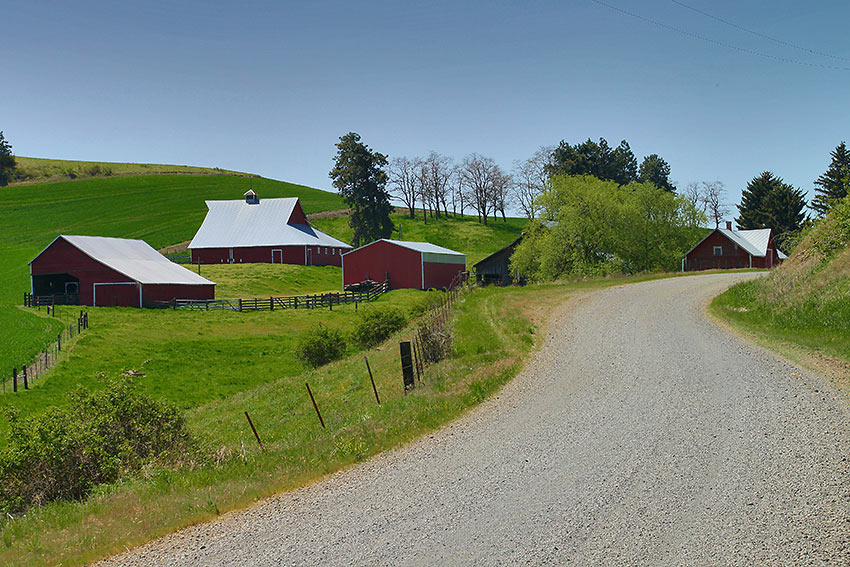 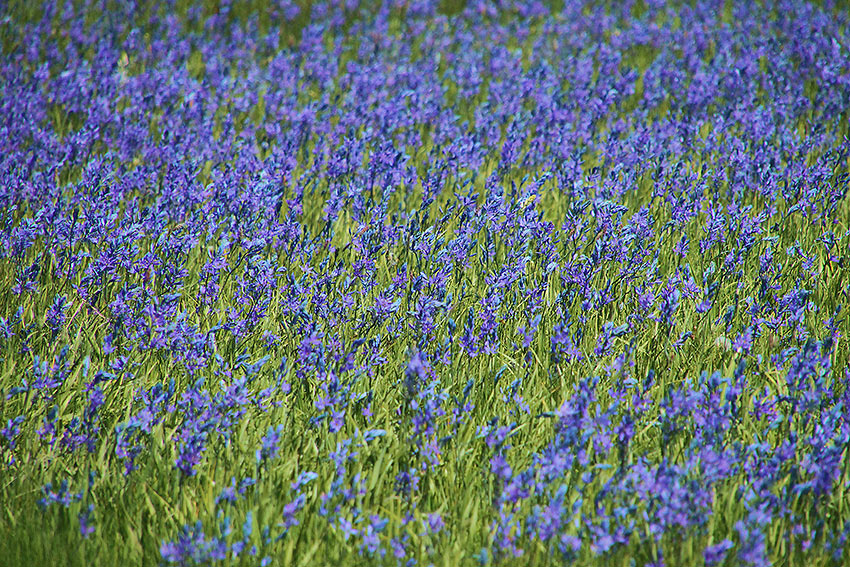 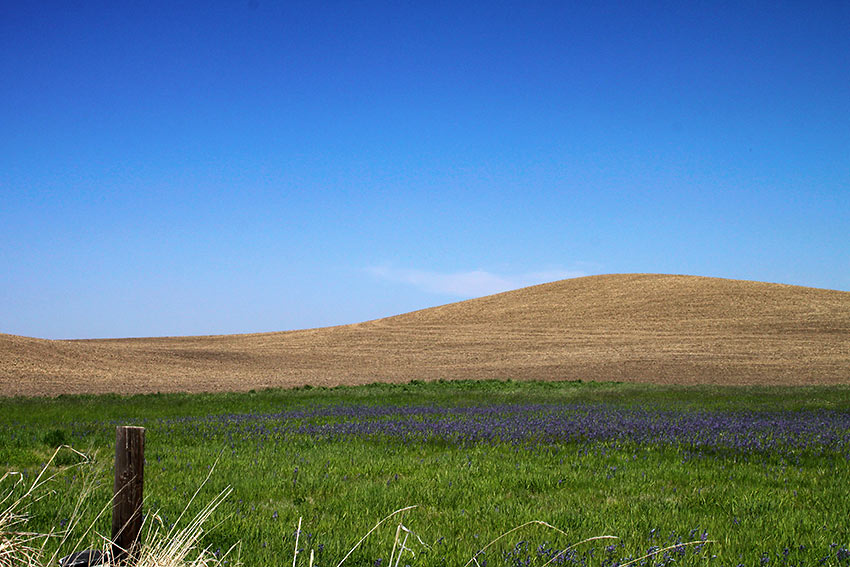 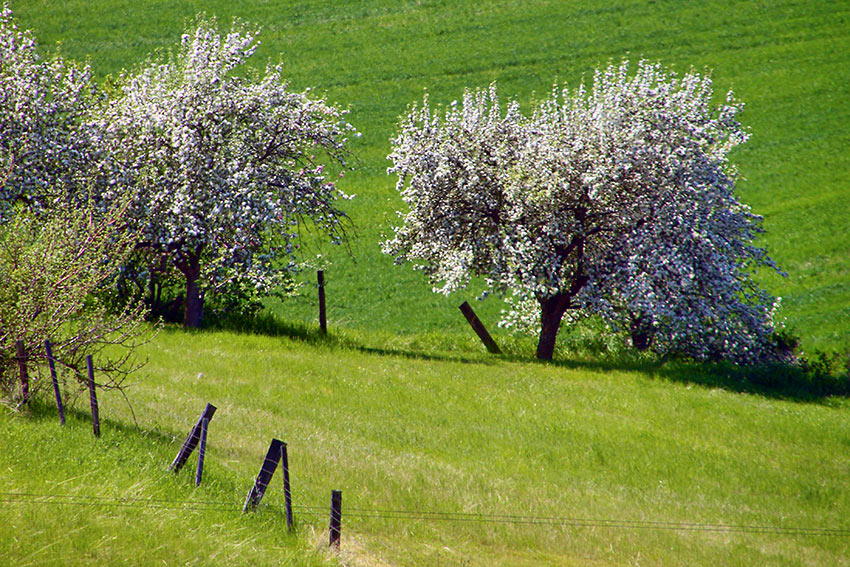 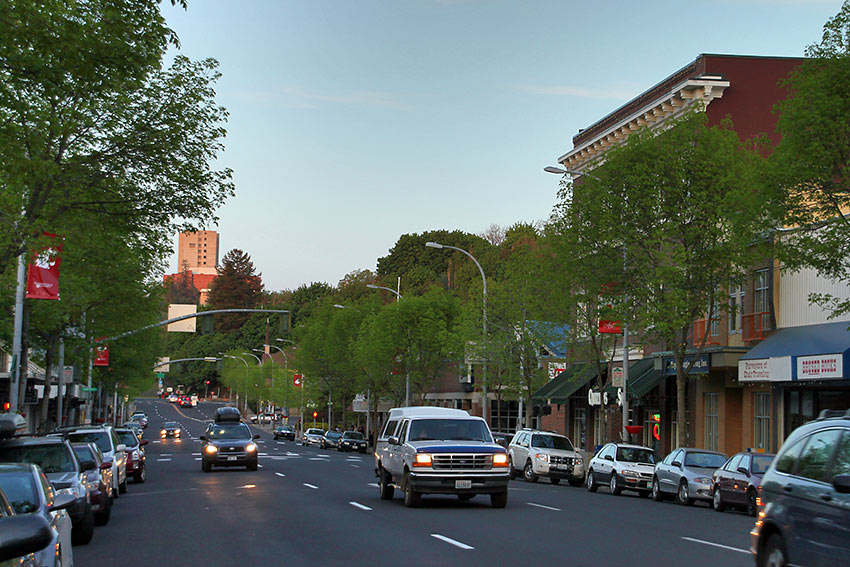 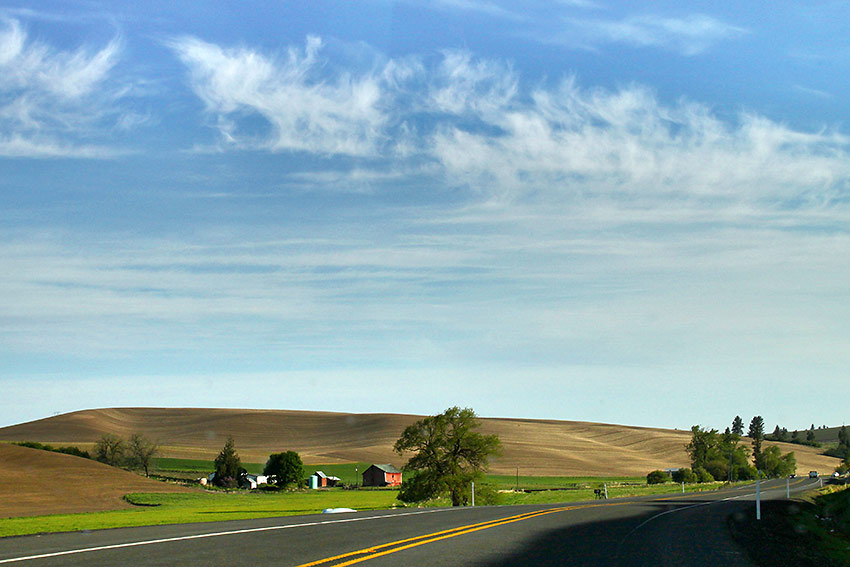 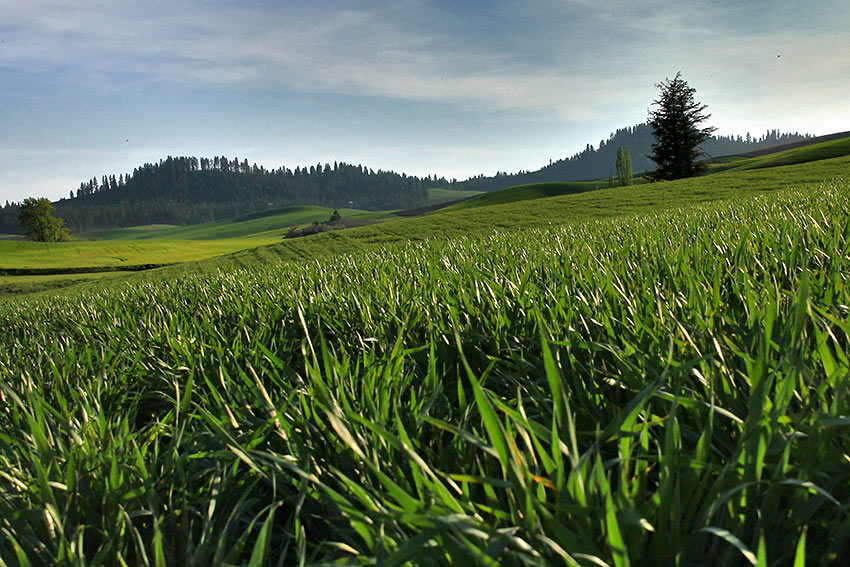 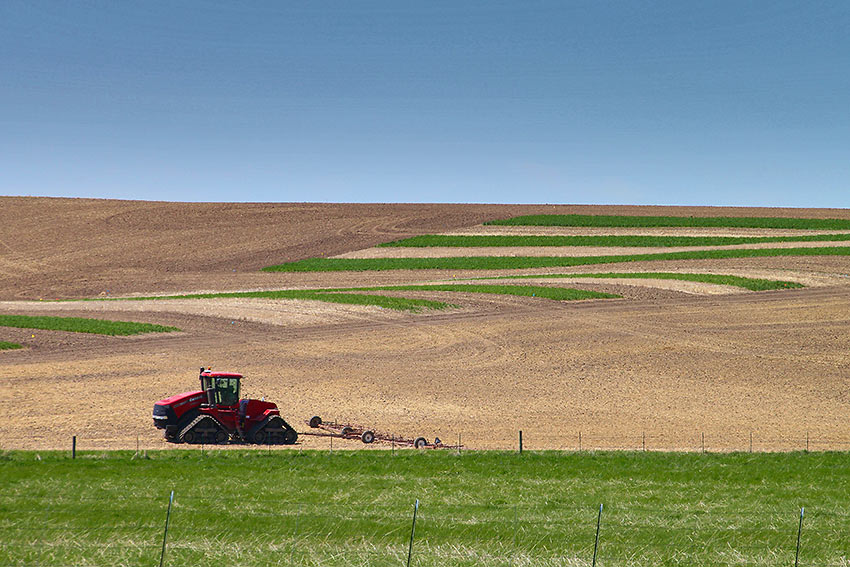 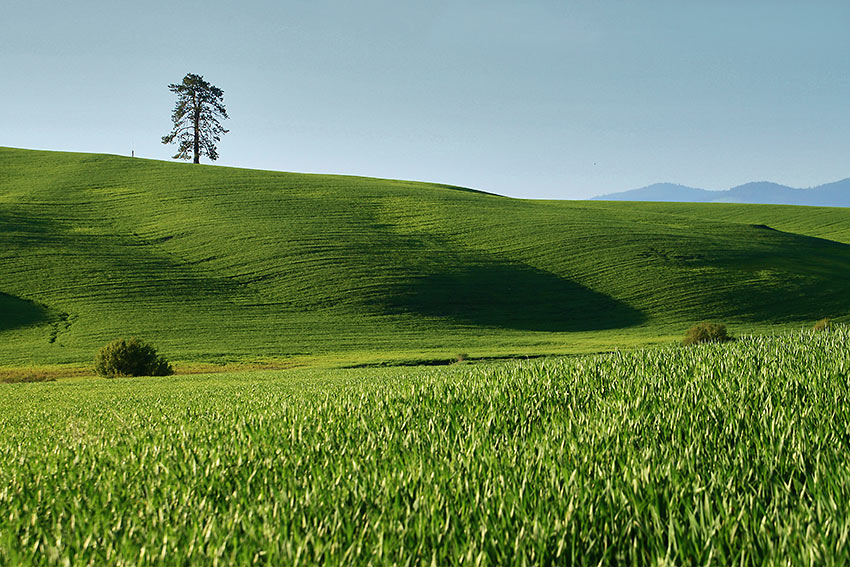 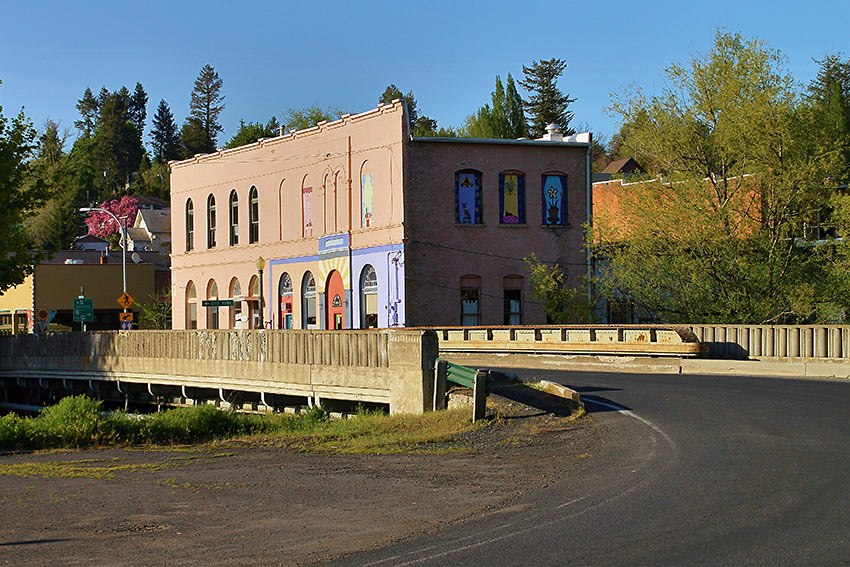 In October 1805, Lewis and Clark arrived in the Palouse region. They were stunned by the beauty and magnitude of this sweeping landscape of rolling hills and plateaus. As with other tribes on their historic exploration, they made friends with the nomadic Palus Tribe, renowned as expert equestrians. The term Appaloosa is a derivation of the Palouse horse. Traditionally, The Palouse region was defined as the fertile hills and prairies north of the Snake River in southeast Washington and north central Idaho.

There is no center to The Palouse Scenic Byway; it is a place to simply leisurely drive along the gentle curving highways, sprinkled with antique shops, wineries, easy access venues for hiking and biking, and, above all, photography. If you ever needed to stop the world and simply relax, this is the place for it.

Pullman – My Home Base

With a population of 27,030, the charming town of Pullman offers spectacular natural beauty surrounding its core, plus offering urban amenities due to Washington State University towering above it. It’s also located right smack in the middle of the Palouse. There’s a refreshing small town feel, and the locals are welcoming and excited that you are exploring their area. A number of Pullman restaurants have embraced the slow food movement with the emphasis on seasonal and locally grown food. With bread made with local wheat, produce from nearby farms, cheese made at the WSU and fish from the Snake and Columbia Rivers, you are quite literally tasting the landscape.

South Fork Public House is the brain child of co-owner of Jim Harbour, who is also a professor at WSU. Utilizing regional ingredients, they are known for their wine and beer pairings with seasonal local food items. My favorite dish: MAC & CHEESE – penne noodles tossed in WSU-made Cougar Gold cheese sauce, topped with locally smoked bacon & seasonal scallions. The torpedo-like grissini, made with Palouse wheat, is ideal for dunking.

The Black Cypress is a venue that reflects the qualities of the Palouse region that keep people living here. A hybrid of Greek and local food items, owner Nick Pitsilionis places an emphasis on an appreciation for honest food, company, and drink. Many of the produce items come from his own farm.My favorite dish: TIE: Golden Lentil Soup – Washington is the US’s leading producer of lentils – served with seasonal bruschetta that consists of grilled local Panhandle Bakery bread made with Palouse Sheppard’s Wheat. And in-house smoked back bacon from a hog raised on the WSU campus, along with local apples and Guinness mustard served on the side. Guinness hops are imported from Washington State.

A Holiday Inn may not seem regional or unique, but there’s something about Pullman’s Holiday Inn Express Hotel & Suites that takes service and amenities to the next level. And even better, the Palouse is right at your doorstep.

I am planning my first trip to Italy. I want to see Rome, Florence and Venice. I plan on a…