My wife and I just got back from a week-long vacation in Vancouver, Washington.

When you say Vancouver, most people think of Canada so I thought it might be good to share bullet points about Portland/Vancouver (I use the names interchangeably):

“Portland is where young people go to retire.”
— (One of the more famous quotes of Portland) Fred Armisen

Here’s a cute joke. Sharing this for the sake of the new subscribers.

This has been around but if you haven’t seen this, you’re bound to crack up. Well done. It’s like she is really singing this.

California and neighboring coastal states are currently beset with disastrous forest fires. These flying fire trucks are our best line of defense.

Despite all these, I still think someone can come up with a cheaper, more effective solution. If you figure this out, you’ll be a millionaire for sure. 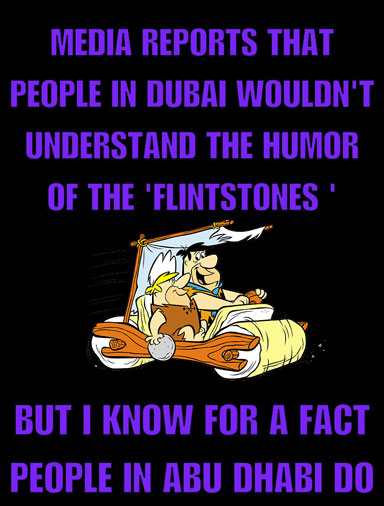 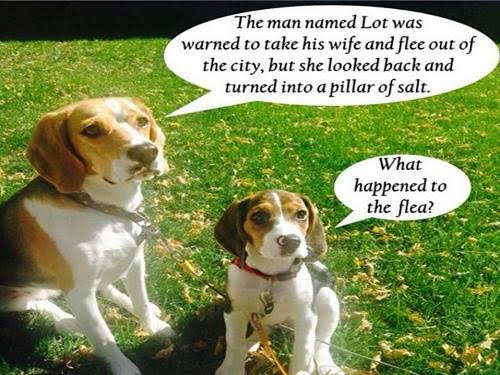