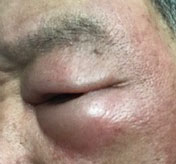 So I hired a Bee Collector to remove a thriving bee hive in one of the properties I manage. An angry little queen-protector stung me just above my eyebrows. Now the area is so swollen that it shut my left eye. I should have been more careful but I was delusional thinking I was invincible and getting stung could never happen to me.

It reminded me of the Black Lives Matter demonstrators who were marching down the streets 2 weeks ago. From proper social distancing for months, they went out into the streets as confident as I was about being immune to the bees. As expected, the cases of Covid has spiked. Strangely, the news media has not said how these new infections are directly related to the riots. Where are the protestors now? I think many are in the hospital.

If you thought that was bad, earlier today our bee guy called me up. He was frantic because he had opened a new bee hive and the bees were in the warpath. Once you open up the hive, there’s no stopping the onslaught. “Warn everybody!” he said, “Save them! Save yourself!” It turned out that this colony was the insect version of the rioters in the BLM movement — yes, you guessed it, they were Africanized bees! Already they stung the Amazon delivery man 3 times, one of the residents got stung in the stomach, the CCTV installer got it on his head and a plumber in parts unknown. Immediately, This was no small feat but I texted every single resident in the complex. So far no other incidence has been reported. I guess I saved the day.

In many ways the bees are enlarged versions of the Corona virus. We can learn from them. They’re small, they’re many and they can enter any open crevice. Someone will get stung … people just forget that it could be them. People need to stay indoors until the bees are removed from the premises. And lastly people should stay calm and not be discouraged because this too shall pass.

Due to the recent spike, plans to celebrate July 4th have now been cancelled in many cities. But do we really need fireworks to remind us of our freedom when politicians continue to bicker and demonstrators take over the cities? This is true freedom in action. Happy Birthday America!

Be safe, be healthy, and BEE careful about  dem bees! TGIF people! 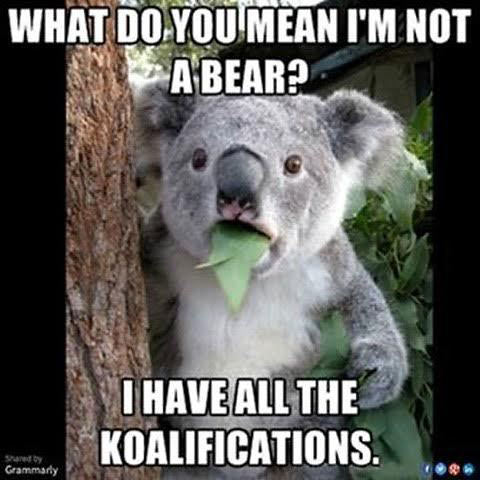