The View From My Cave

Since my illness, I have been hibernating inside my cave so I feel like Rip Van Winkle waking up to a different world. Seems like I haven’t opened my email for weeks. I glimpse at the headlines and popular videos and here’s a random list of what I observe. See if you agree with me.

Media hasn’t changed. Biased reporting and omission are still the same in both sides of American politics. Now that Trump is no longer around, there’s not a lot of shouting (although I hear a little tweak from his small corner in the world). Late night talk is boring (although they try their best to be sensational). Some dare poke fun at Pres. Biden sleeping and falling down the stairs but I want to know how he is really doing. I heard he’s going to build a trillion dollar government infrastructure. That should be good, right? I wonder why VP Kamala is laughing a lot when she is confronted with some serious questions. Isn’t she supposed to be the border czar? Why do I see droves of illegals crossing the border (thousands everyday I heard) … many children in cages? Are they infected? Are they getting vaccinated before the American citizens? I notice gas price is a dollar more than last year. Weren’t we oil independent? Weren’t we even exporting oil? Is it at the expense of Climate Change? Didn’t everybody (from both sides) hate Governors Cuomo and Newsom? What’s the secret to their staying power?

I heard George Floyd’s killer (I could never remember his name) is declared guilty. Last year it was all about White violence against the Blacks. This year it’s about Asian violence … funny that they’re afraid to mention the race that is doing most of the violence. There’s a sale in Aldi’s — blueberries for 99 cents a pack! There are lots of toilet paper! Whoopie! Our butts are saved! The education system is finally holding in-person classes. My grand kids are happy. The restaurants are finally open. I wish I could say the same for other businesses. Many shops around me are bankrupt. The shopping malls are still empty. Local air travel is available. The stock market is in a roller coaster ride. Investment forecasters are contradicting each other. Where do you invest?

Covid in the US is dwindling down but not in Asia including the Philippines, India, Japan and more. There, life has gone from bad to worse as doctors and nurses are dying. The rest are scrambling for less effective vaccines — and they’re even paying good money for it! “It’s better than nothing,” they say. I’m praying for them. There’s a civil war in Myanmar — what a mess! China is extending its borders in the South China sea and about to swallow Taiwan. American battleships are floating close by. Russia is about to pounce on Ukraine. With no restriction, Iran is getting closer to developing their nuclear weapons. Israel has launched several attacks for their survival. Poor Prince Philip passed away but Queen Liz is still alive and kicking. Meanwhile in Hollywood … nah! … who cares about Hollywood?!

Are my perceptions accurate? Am I missing something? You guys decide if things are good or bad. I’m  crawling back to my cave to sleep. Wake me when the war’s over. 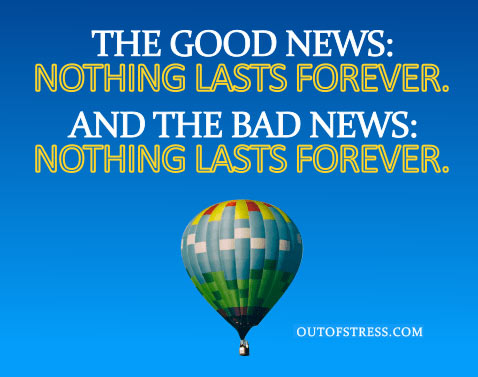 Rodney was one of my closest friends. He was very creative and he would make up his own jokes. Here is one of his jokes.

Thanks to Don who shared this sad, sad video 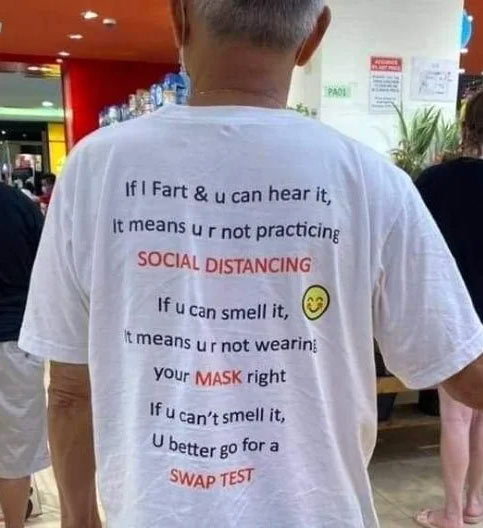 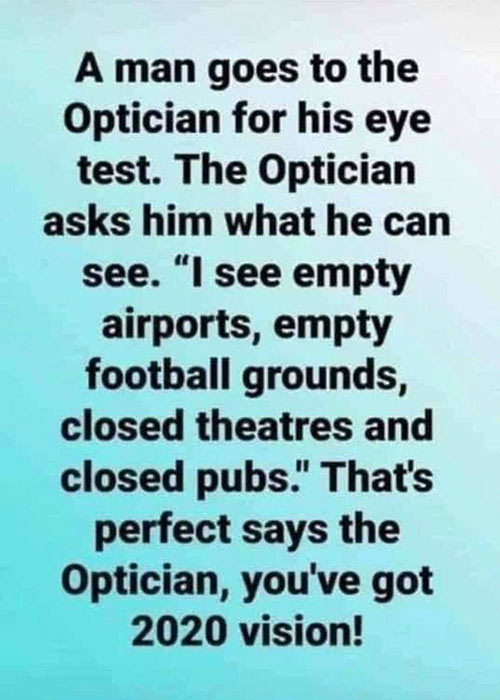 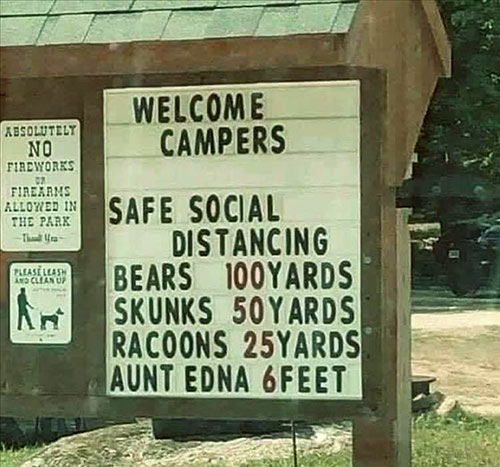 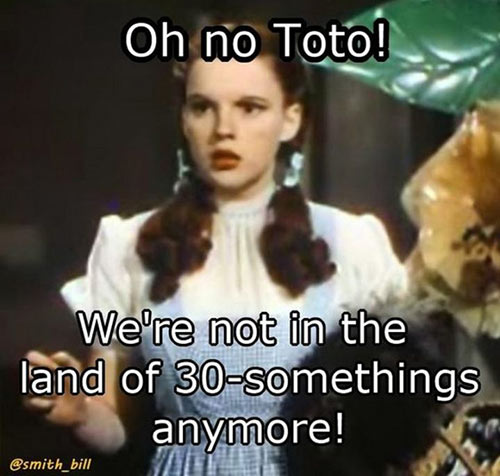