Home Uncategorized Politics in the NFL

National Football League (NFL) players have been protesting the Trump administration’s seemingly racist stand by silently kneeling during the singing of the National Anthem. The Liberals cry Freedom of Speech and say their right to express themselves applies to any occasion but President Trump says sports venues is not a place for politics and they should respect the flag by standing up. This has not really been a battle of the parties but rather a battle framed around one person — the president. Many think Trump should choose his battles and this is one battle he shouldn’t have started in the first place. Here are two perspectives on the issue.

I am standing in the stadium. The national anthem is being played. I am worried. Angry. The person next to me is not singing loudly enough. In fact, he is only mouthing the words. This will not do!  He is a traitor. He disrespects all that the anthem and my country stand for.

I need to report him to some authorities. There should be, in the future, special police, military police, to whom we can report such a person as soon as the anthem is finished with the word “free”. They can be “The Anthem Police”. 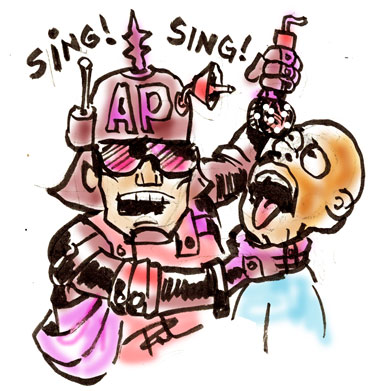 They can be stationed throughout the stadium for easy access by anthem patriots such as myself. The traitors need to be taken away and punished. (Perhaps they shall be forced to listen to a loud recording of American bombs bursting in air in Afghanistan until they go deaf in one ear?)

According to what we see these days there is a need for “Anthem Patriots”. The future shall be bright like “Bombs bursting in air and rockets red glare”. Our anthem shall serve as a measure of patriotism; as proof of belief in the American values upon which our grand country based itself for 240 years –– all men are created equal, freedom of speech, freedom of the press.

We are a proud country with high standards!  We have a history of leaders who represent us with dignity, wisdom, unselfishness, calm, maturity, kindness, and respect for others. Leaders such as Washington, Lincoln and Trump. I shall be on the lookout for those sorry people who do not believe in American Values like I do. 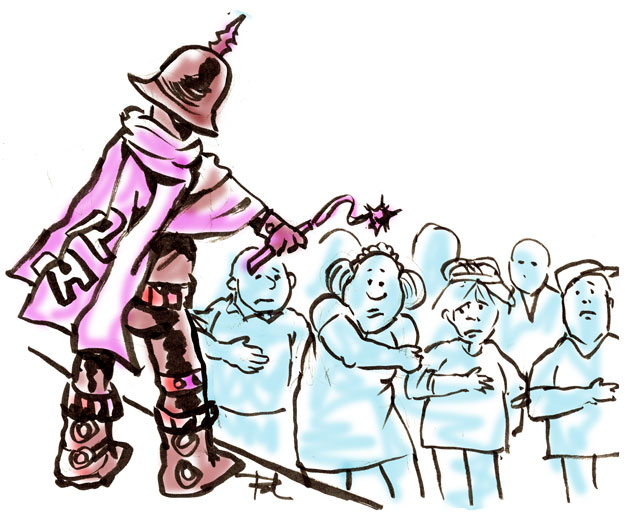 We Anthem Patriots can also spot the anti-Americans by where they place their hand on their chest during the anthem. Do they have their hand directly over their heart?

Or are they faking it  and thinking about the blond woman two rows in front of them and their hand is slightly below their heart or way too far to the side of their heart?!  This tells me they are faking being devoted to our flag and our military. Where are the Anthem Police? We need them today.

We all can be proud of the words of our anthem. The silly Swiss and Norwegians, for example, in their anthems sing of the beauty of their mountains and land and God creating their beautiful land! What’s that stupid stuff about?! What a waste of a chance to sing proudly of bombs bursting!  We know our words and we are proud of them. I fervently believe in equal opportunity. An equal chance for all to show you are an “Anthem Patriot”. 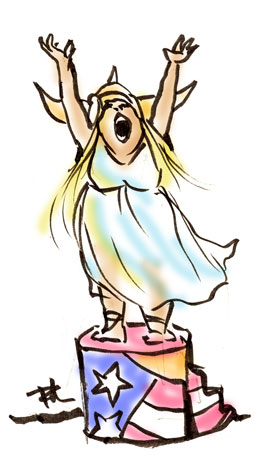 At each ball game why not insist upon providing this opportunity?! Five minutes before the anthem is to be sung the stadium authorities (or Anthem Police) shall select an adult, at random, from the crowd to come out and sing the national anthem to everyone.  To sing it alone at the pitcher’s mound, mid-field, mid-court or center ice would be a wondrous opportunity.  This person gets to show they are a real patriot. Of course, if they mess up the words in any way it shows they are NOT a patriot. They will be exposed in front of everyone in the crowd and on television. As it should be. The Anthem Police will deal with them severely immediately after the song is done.

Most likely they will need to be protected from the angry mob of fans who are true patriots.

My friends will soon be back from the snack bar where they have been stuffing their faces with hot dogs as a patriotic observance. I hear the anthem finishing with the words “land of  the. . . something”. With all the cheering I could not make out that final word.

This is for everyone saying “What does it matter if they take a knee”?

Well, if the NFL had been consistent in their policy regarding their players showing support for other issues or conflicts or memories of attacks on our nation, it wouldn’t be a problem to me. However, here is a short list of why I have a problem –

Here are some fun facts about the hypocrites over at the NFL : 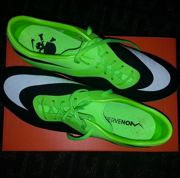 In 2013 the NFL fined Brandon Marshall for wearing green cleats to raise awareness for people with mental health disorders.

In 2014 Robert Griffin III (RG3) entered a post-game press conference wearing a shirt that said “Know Jesus Know Peace” but was forced to turn it inside out by an NFL uniform inspector before speaking at the podium. 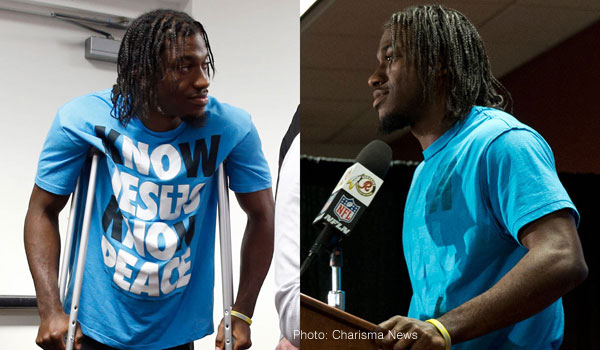 In 2015 DeAngelo Williams was fined for wearing “Find the Cure” (under) eye black for breast cancer awareness. 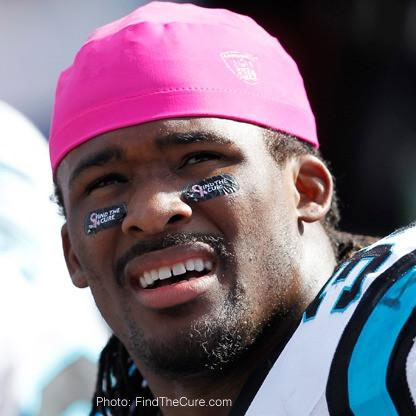 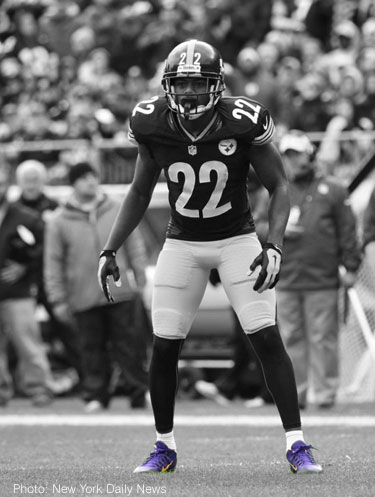 In 2016 the NFL prevented the Dallas Cowboys from wearing a decal on their helmet in honor of 5 Dallas Police officers killed in the line of duty. (During a BLM protest where they put themselves in harms way to protect the protesters)

In 2016 the NFL threatened to fine players who wanted to wear cleats to commemorate the 15th anniversary of 9/11. (OMG! we lost more people than when Japan bombed Pearl Harbor). They didn’t deserve being remembered?!

So tell me again how the NFL supports free speech and expression?

WE INVITE YOUR COMMENTS BELOW

What I Learned from the 2016 Election

People travel to other lands to discover the people, the culture, the architecture, the hi…