Cedric the Dog takes a well-deserved break after an ill fated attempt to shut down an illegal puppy mill in Tennessee.

A family has revealed the incredible story of the only sailor to survive the Titanic and the Lusitania disasters. George Beauchamp is the sole person to escape with his life from the two worst maritime disasters of the 20th century, according to relatives. Nearly 75 years ago, he revealed this startling line to his family:  “I’ve had enough of large ships.”

Tipping, touching, and pointing can get travelers in trouble very quickly

One of the biggest mistakes rookie travelers make is assuming that cultural norms around the world are very much aligned with their home country. As a result, new adventurers often end up in trouble with the locals simply due to the fact that they did not understand that a simple gesture – like a handshake, a tip, or even pointing – is looked down upon.

How to Do Laundry on Vacation (No Laundromat Required)

If you want to travel light and still be clean, you should know how to do laundry on vacation. But no one wants to spend precious travel time at a laundromat or pay exorbitant fees for hotel laundry service. Here are some quick, easy, and cheap ways to wash your clothes while traveling. 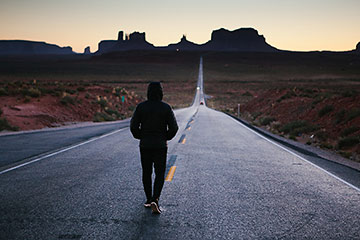 Question: Name 5 or more Beatle compositions on LPs that does not include all the members of the Fab Four?

Back in the U.S.S.R.: No Ringo, who had temporarily left the band due to studio squabbles. You can hear Paul attempting to emulate Ringo’s signature tumbling fills, but the same sophisticated spark just isn’t there. Ringo has always taken a lot of flak for being the Beatles’ weakest link, but “Back in the U.S.S.R.” proved just how important he was — ironically, through his absence.

She Said She Said: No Paul, George on bass guitar. McCartney’s melodic bass work is a signature of the Beatles’ oeuvre, but Harrison did a great job approximating it on the psychedelic Revolver meditation “She Said She Said” — one of the band’s only tracks not to feature Sir Paul. “I think we’d had a barney or something, and I said, ‘Oh, fuck you!’ and they said, ‘Well, we’ll do it,'” McCartney told Barry Miles in the 1998 biography Many Years From Now.

The Ballad of John and Yoko: No Ringo or George. The band’s final U.K. chart-topper, was written by Lennon during his Paris honeymoon with Yoko Ono, outlining the media circus that followed the couple across the globe. The duo tracked “John and Yoko” without their bandmates (Ringo was busy filming his part, opposite Peter Sellers, in the comedy The Magic Christian) — Lennon handling the call-and-response lead guitar and McCartney adding a snappy drum track.

Martha My Dear: No John, George or Ringo. This jaunty White Album ditty is pure McCartney from start to finish, so it’s no surprise he recorded everything but the orchestrations himself: music-hall piano runs, swooping bass, brash electric-guitar leads, minimal drums and handclaps.

He Wishes for the Cloths of Heaven

Had I the heavens’ embroidered cloths,
Enwrought with golden and silver light,
The blue and the dim and the dark cloths
Of night and light and the half light,
I would spread the cloths under your feet:
But I, being poor, have only my dreams;
I have spread my dreams under your feet;
Tread softly because you tread on my dreams.

An Overview of the Lines

You might assume Disney is the Hercules of family cruising — the all-powerful competitor with no rival. But in the cruise world Disney is still somewhat of a niche player. With just four ships compared to the 52 operated by family cruise giants Carnival and Royal Caribbean, Disney is like the cruising equivalent of Olaf from “Frozen” — a bit secondary to the plot, if still much beloved. In terms of passenger capacity, Disney is barely a tenth the size of Royal Caribbean alone, and it doesn’t offer nearly as diverse an array of home ports and itineraries.

It’s surprising how many classic Beatles songs feature Paul McCartney behind the drum kit, or John Lennon on lead guitar. Name 5 or more Beatle songs on LPs that does not include all the members of the Fab Four? 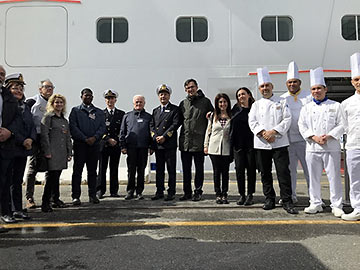 Surplus food not served aboard the ships is collected and distributed to local organizations that support people in need. Launched in Savona on July 22, 2017, the project currently operates in Italy, in the ports of Savona, Civitavecchia, Bari and Palermo, and has been exported as an Italian “best practice” to France and Spain, in Marseilles and Barcelona and, since last December, in Guadeloupe and Martinique as well, according to a prepared statement. 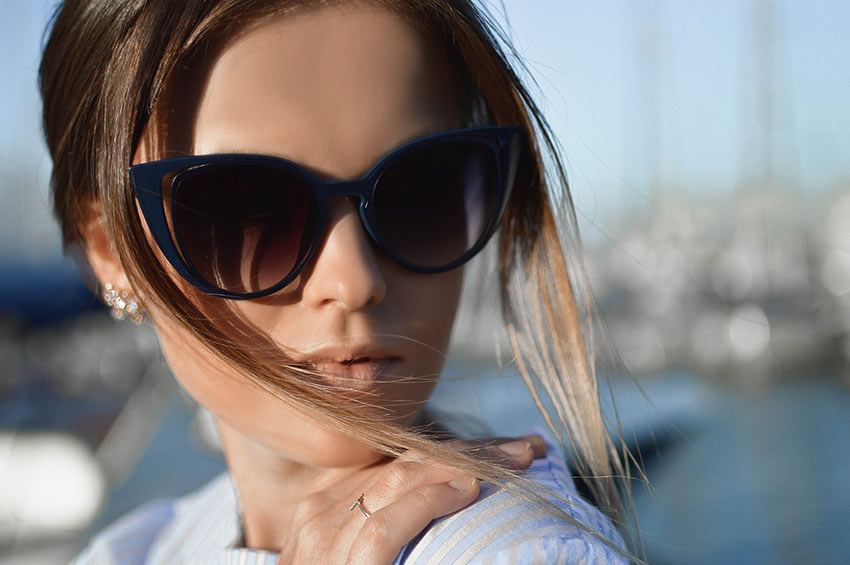