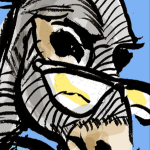 Born and raised in Omaha, Nebraska in the 1950s, Ted is a licensed building contractor, a licensed (certificated) private pilot, entrepreneur, real estate investor and once a part-time educator and program coordinator. Raised a traditional Democrat, he no longer sees himself as such due to what he believes are the many failures and changes that too many Democrats/the Party undertook. Still, like Bernie Sanders, he nearly always align with them. Ted loves nature and believes that we have to protect a lot of what is left. He is very concerned about climate change and is a strong proponent of clean, renewable energy. He strongly believes a healthy and educated populace is key to a better, more productive, happier society. He believes in equality, justice, opportunity and that Americans are long overdue for single payer healthcare because good health and education is a right for all. 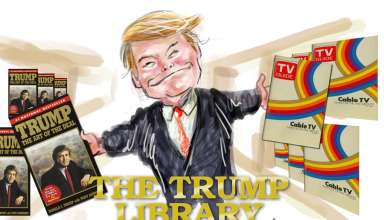 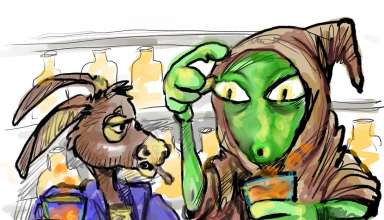