So I heard it through the grapevines that Denzel Washington will be in town this week. He’ll be shooting a movie less than 5 miles away from where I live. Am I excited? Yeah, I think I am. Will I join the throng of fans hoping to catch a glimpse of him? Nah! I’ve got work to do.

Living in Los Angeles you bump into celebrities occasionally. It’s like watching wildlife in a safari. I’m amused how these stars walk the streets of the real world and act like ordinary people.

I guess we all daydream about what it would be like to be a celebrity — earning celebrity salaries, getting celebrity attention everywhere we go, etc. But lest you daydream too much, remember: there is a high price for being a celebrity. These demigods live in an aquarium. They can never become ordinary ever again even when they fall from grace for whatever reason.

In the Broadway play Camelot, there is a scene where King Arthur and Queen Genevieve [the two most powerful people in the kingdom of Camelot] are faced with a “royal” mess that could unhinge the existence of their kingdom. And their minds race back to happier and simpler times. And they wonder how “simple folks” solve their problems. Do they whistle? Do they sing? Do they dance? How ironic that king and queen were willing to give up their most enviable social status to return to being a “simple folk.” We want to be like them but they want to be like us.

This month and next, I have a string of volunteer appointments to do caricatures for several fund raisers. I will be reading fascinating lives in the eyes of so many people. Sure, celebrities lead interesting lives but it’s my fellow “simple folks” who I enjoy the most. In God’s eyes, everyone is special … including them … including you. 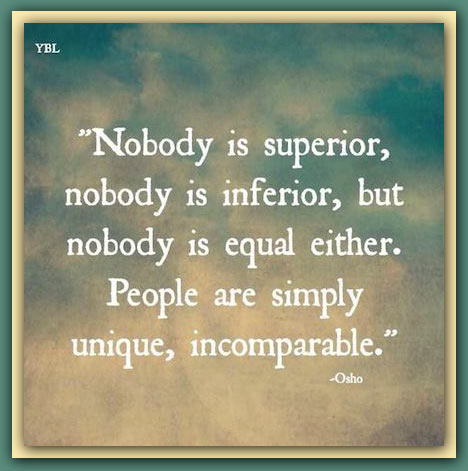 P.S. If you would like your quickie Caricature done, meet ME at the Lady of Guadalupe Church In LaHabra, CA from 1 to 5pm.

Shared by Vanessa of Whittier, CA

Thanks to Naomi of N Hollywood, CA who shared this: 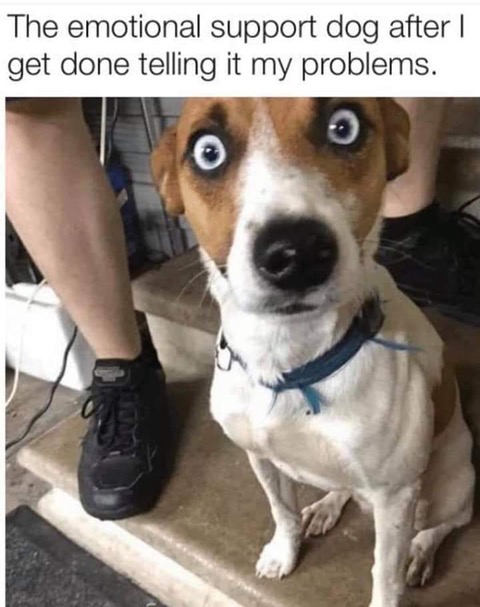 Thanks to Peter Paul of S. Pasadena for sending this: