This Saturday I will be volunteering at the Buena Park Jr High Campus, California, for my second Relay for Life event. For those who are not familiar, Relay for Life is a program sponsored by the American Cancer Society to help fund research for Cancer.

Two weeks ago was my first time to help this non-profit organization which was held at La Mirada, CA where I helped raise over $200 doing caricature sketches of people. Of course, I gave everything to the group.

At first nobody came to my booth because I was a complete stranger. But after my first “victim” showed it around, the people started coming in. Perhaps the most intriguing person I drew was a High Schooler who was emboldened to ask me a special favor. She wanted me to draw her with a singer who was part of BTS, the hot Korean Boy Band. She had his picture on her smart phone. She giggled all throughout the posing. She even gave me a hug after she saw the finished work. Later the event organizers told me she called them to get my name so she could properly credit me on her Facebook account. What a sweetheart.

I would have continued if not for an appointment with some church friends. The interruption was a blessing because my back was hurting badly after sitting there for just a few hours.

I think I’m getting too old for this live 5 minute sketch. My eyes aren’t as sharp anymore. And my fingers are beginning to shake. I might shift from pen and ink to digital. So if you are in the area, come on by this Saturday. You may be one of the last people to have a live caricature done by me. It’s for a good cause.

When I was young my Mom cautioned me about becoming an artist because she knew artists didn’t get paid enough. Sure, money is always nice, but Mom was wrong. To share my gift of art to so many people is plenty payment for me.

What’s your gift? If it comes naturally, if it comes easy, it’s meant to be given freely.

Insults Between Husband and Wife

Shared by Mel of Washington, D.C.

CAUTION: NOT FOR THE SENSITIVE ONES

Art found this old Candid Camera footage of Donald Trump doing a cameo appearance with his Playboy persona. This isn’t political but I know some of you can’t stand the guy so just skip. This may also not be for the sensitive among you. Hard to believe this is our President.

If you know John Mayer, you know he’s a superstar guitarist. He and his marketing team couldn’t agree on a budget to make his MTV video. So he went to a local video store that mainly does weddings. Wouldn’t you know it. this video went viral. Certainly dispels the myth that you need a big budget to market well.

TEDx Canada: How to Succeed
Sent by Art of Sierra Madre, CA

How do you measure success? Is it finances? Is it relationships? I’m sure we have different ideas about it. Next question, how do you achieve it? 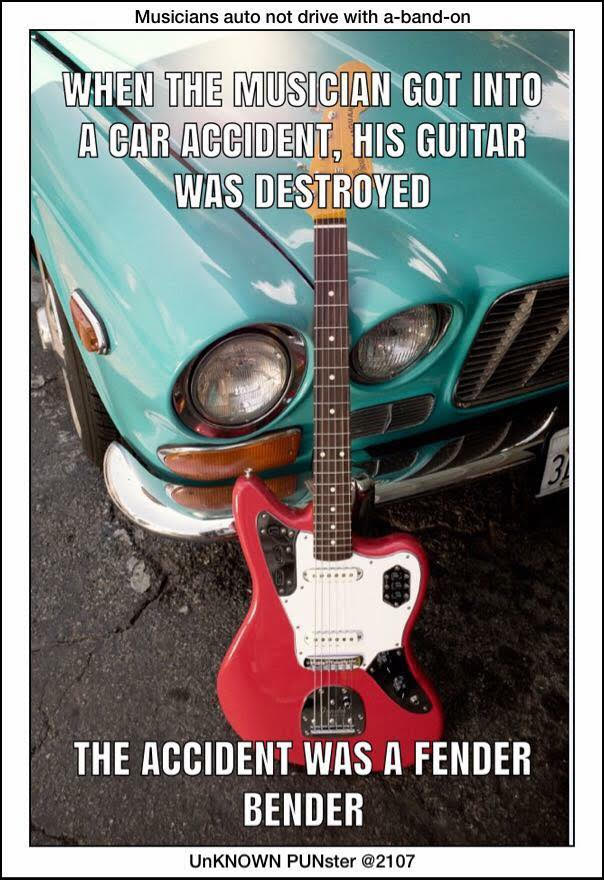 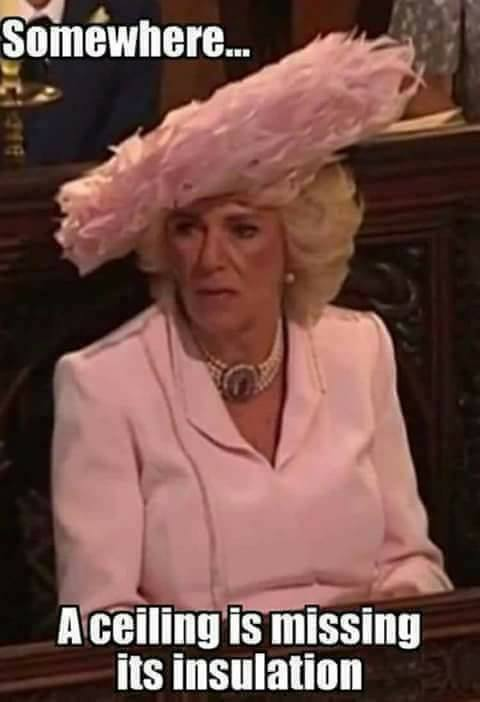 I hope I’m not being too mean here but it really begs the question: “Why doesn’t anyone of her status get any honest feedback about how she dresses up?” — Raoul