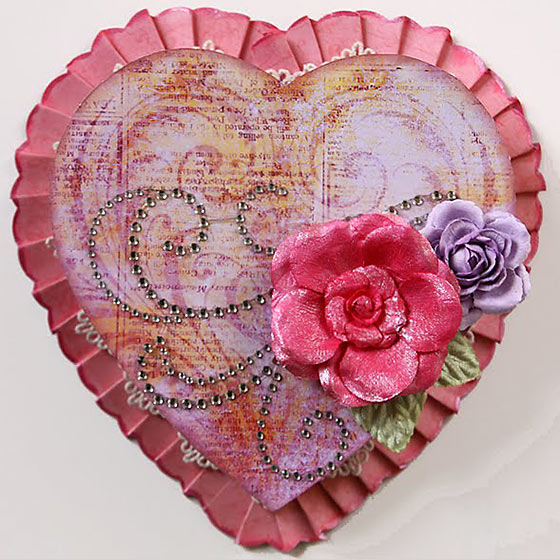 The tradition of proffering offerings of love on Valentine’s Day goes all the way back to the early 1400s. During the Victorian era, chocolate became the confection of choice for a Valentine’s Day offering with many believing it contained aphrodisiac properties. Others thought that the Valentine chocolate phenomenon was just a clever scheme developed by confectioners to promote products in the seasonal lull between Christmas and Easter.

The story of chocolate begins thousands of years B.C. in the regions we now know as Southern Mexico and Central America. The ancient Mayan and Aztec civilizations discovered and cultivated a tree bearing unusual fruit with vibrant colors that produced seeds so valuable that it was considered to be a gift from the gods.

It was the cacao tree. Their passion for the cacao seed/bean was unprecedented. The value of the cacao bean as a commodity reached new heights under the Aztec Empire, particularly with the ruling class. Consumed in a cold, bitter liquid form, the Aztec emperor, Montezuma, was known to drink up a 100 cups per day.

When Christopher Columbus and Spanish explorers returned from their first exploration to the “New World” they introduced the Spanish royalty to this unique bean. The Spanish added sugar, making the beverage more palatable. The cacao bean soon spread across Europe. Now referred to as chocolate or cocoa, it remained an aristocratic nectar until Dutch chemist Coenraad Johannes van Houten in 1828 invented the cocoa press, which revolutionized chocolate-making.

In 1847, British chocolate company J.S. Fry & Sons created the first solid edible chocolate (or “eating chocolate”) from cocoa butter, cocoa powder and sugar. At that time, it was very expensive and out of the reach of most people. The Industrial Revolution enabled the chocolate industry to grow and flourish, making it affordable to the general populace.

The tradition of giving chocolates on Valentine’s Day can be traced to Richard Cadbury, of the English chocolate-making family, who “invented” the first Valentine’s Day candy box during the Victorian era. The Victorians, who fancied decorating cards with plump cupids shooting arrows of love, later transferred the image to the lids of heart-shaped boxes filled with dreamy combinations of silken chocolates. 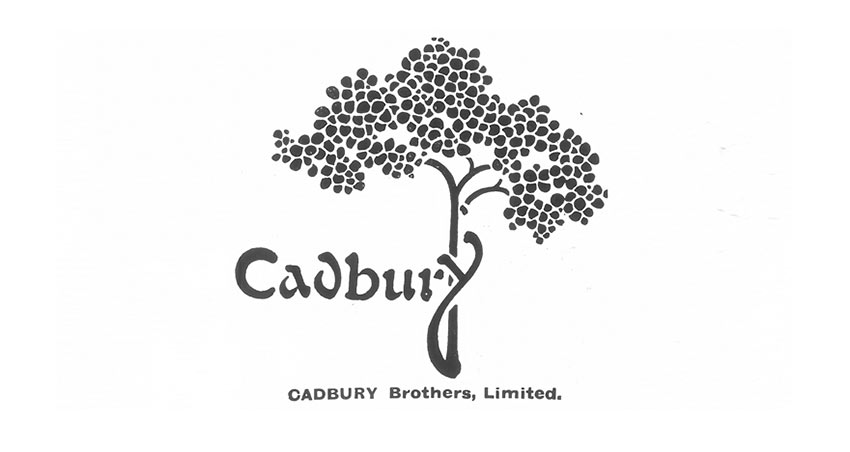 Today, it is estimated that more than 58 million pounds of chocolate candy will be sold in the U.S during Valentine’s week, valued at $448 million.