I am the product of a Dutch (immigrant) mother and I grew up on a farm.  My childhood diet consisted of mostly boiled, sometimes baked, and on rare occasion, fried foods, all grown on the farm.  In my mother’s armamentarium of, shall we say, flavor enhancers, were ground salt, finely grated black pepper, cinnamon, nutmeg, (powdered) ginger, cloves, vanilla flavoring and cream of tartar.  In the refrigerator were — the cheapest brands of — margarine, mayonnaise, ketchup and worcestershire sauce.  Food was fuel and I had little interest in it until … I moved to the ‘big city.’  Oh, I had been beginning to learn before, in my years in Seattle, that whole worlds of tastes existed that I’d never had the chance to explore, but I was too poor then to seize the opportunity there. 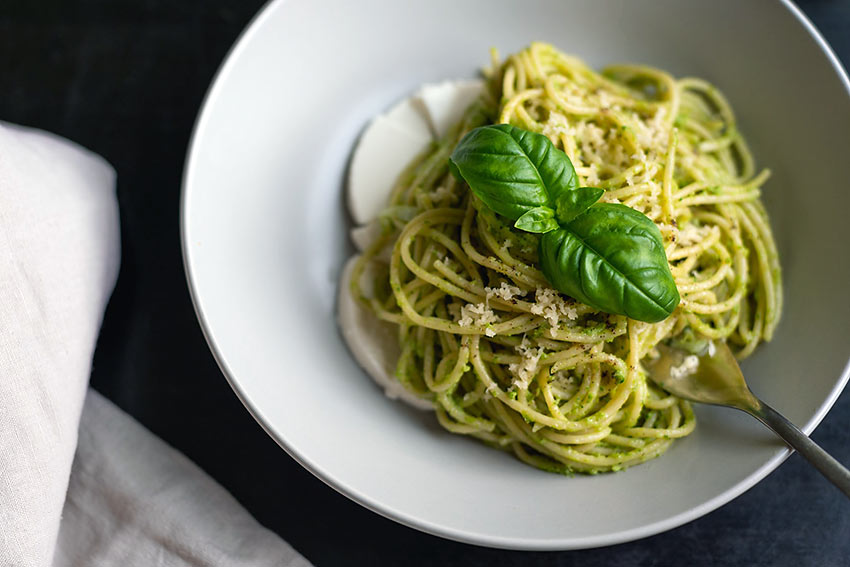 Once in LA, everything changed.  It felt like I could try foods from nearly every country in the world here, and since I now had a good job, my culinary exploration began.  And then I “bumped into” Ed Boitano and that exploration ramped up.  Now butter became a staple in my kitchen and I could never find a spice rack with enough jars to hold all of the tantalizing flavors we found.  But mostly, my love for Italian food began, as Ed’s grandmother had taught him what her mother had taught her and her mother before that …. you know how it goes in regional Italy.  One of my favorite — and one of the simplest — dishes remains Nonna’s pesto, which we often make with walnuts, but in the hills above Genoa where she lived, pinoli were used.  Butter is shown in this recipe, but (extra virgin, of course) olive oil may be at least partially substituted for a healthier version and is actually advised if you are going to serve your pesto cold. 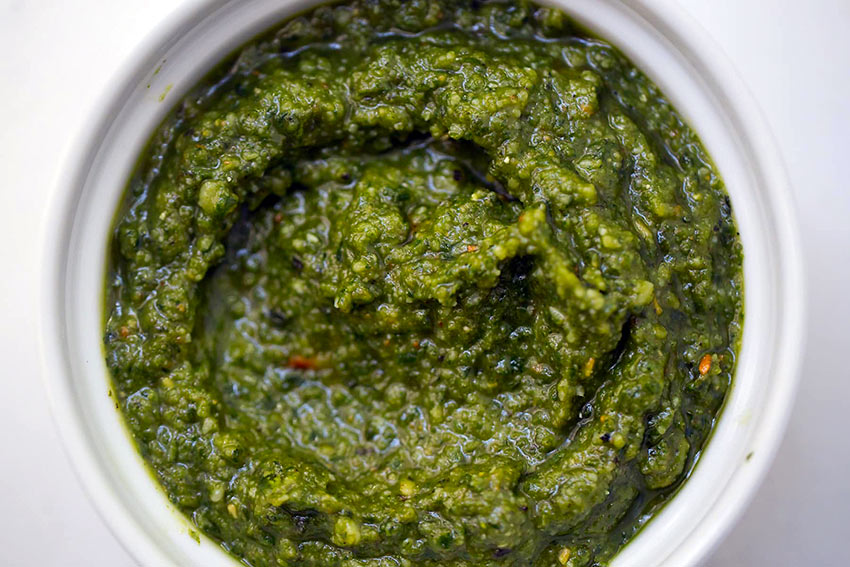 Pesto is always best when served fresh, but if making a large portions it can be frozen. Just make sure you pour a layer of olive oil over the top of the jar or container. 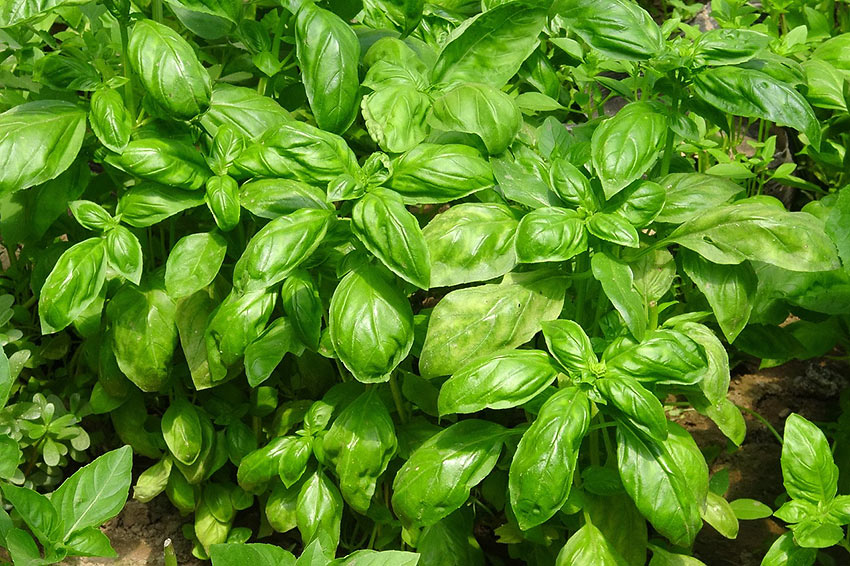 For one cup of Pesto alla Genovese 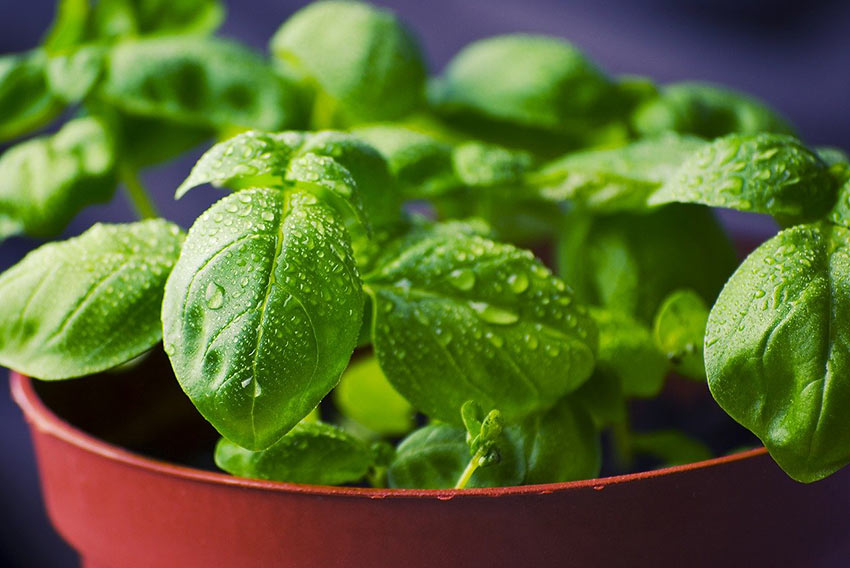 There was not a hint of litter on the street. Mexican children frolicked on the beach. Los… 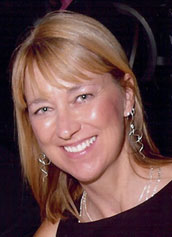