Halloween is almost here and I just got a very scary announcement. It’s official! My friend John pulled it off. He got all the grant money needed for us to go back to Nigeria.

FYI, there is a Travel Alert for people who are dumb enough to go to Africa. I guess they were speaking to dumb ol’ me because am still going. I may be dumb; but John is crazy. This will be his 10th trip to Nigeria. International news say that ISIS has lost its stronghold in Iraq and have dissipated into neighboring countries like Africa. I’m still going. There will be several important business holiday events I will miss but there’s no turning back. I will miss my cozy family Thanksgiving dinner in exchange for thousands of strange faces in a faraway land called Abujah. Crazy, huh?

To be honest, I’m a little apprehensive. I actually prayed that something would happen to prevent my trip but it seems like “someone” really wants me there. My back isn’t in the greatest shape. In fact, my joints aren’t as healthy as they used to be. I wonder if my going there will really make a difference and inspire the concept of entrepreneurship to a country with 80% unemployment. If you were given a chance, would you go? Wanna take my place?

The last time I was there they hung to every business advice I gave them. That was quite a responsibility. Between each session, I would draw caricatures and the lines were so long. I actually ran out of sketch paper and ink. In doing that, I think they realized that one could actually start a business with just a pen and paper.

I remember Moses (in his retirement age) was reluctant to go back to Egypt. He came up with lots of excuses to prove that he was the least qualified to rescue the Hebrews from the oppressive Egyptians. But God said his weakness was precisely why he chose Moses — so people will realize it was God and not Moses who was working the miracles. God practically pushed the coward into action. We all remember how God used him in such an amazing way in the book of Exodus.

Far be it that I compare myself to a great man but I certainly understand the self-doubt Moses must have gone through. If Moses was a worthless flea, I am a worthless bacteria of that flea. And if God wants to really “show his magnificence” I’m the best “worthless” creature to work with.

So I cherish your prayers and good wishes. Please pray that I be sensitive to the needs of those precious Nigerians. May God bless our trip.

Thanks to Tom of Pasadena who shared this joke

A couple of old guys were golfing when one mentioned that he was going to go to Dr. Steinberg for a new set of dentures in the morning.

His elderly buddy remarked that he, too, had gone to the very same dentist two years before. 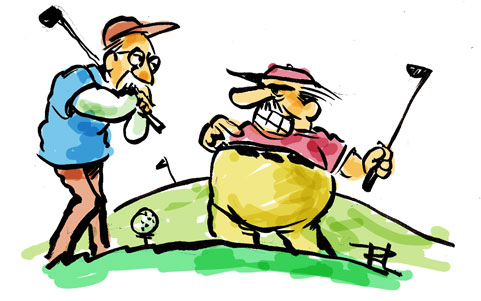 The second oldster replied, “Well, I was on the golf course yesterday when some asshole on the next fairway hooked a shot. The ball must have been going at least 180 mph when it slammed me right in the groin.”

The first old guy was confused and asked, “What the heck does that have to do with your dentures?” 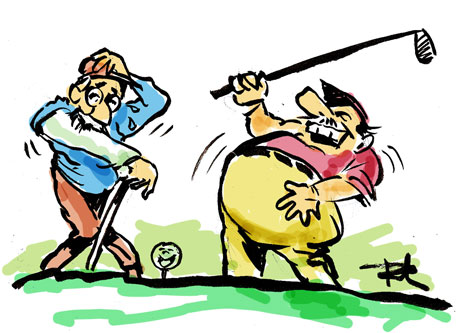 “It was the first time in two years my teeth didn’t hurt.”

Thanks to Peter Paul of South Pasadena who provided this photo 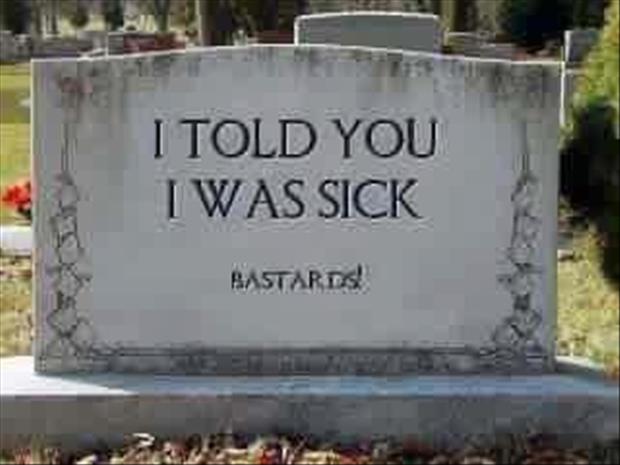