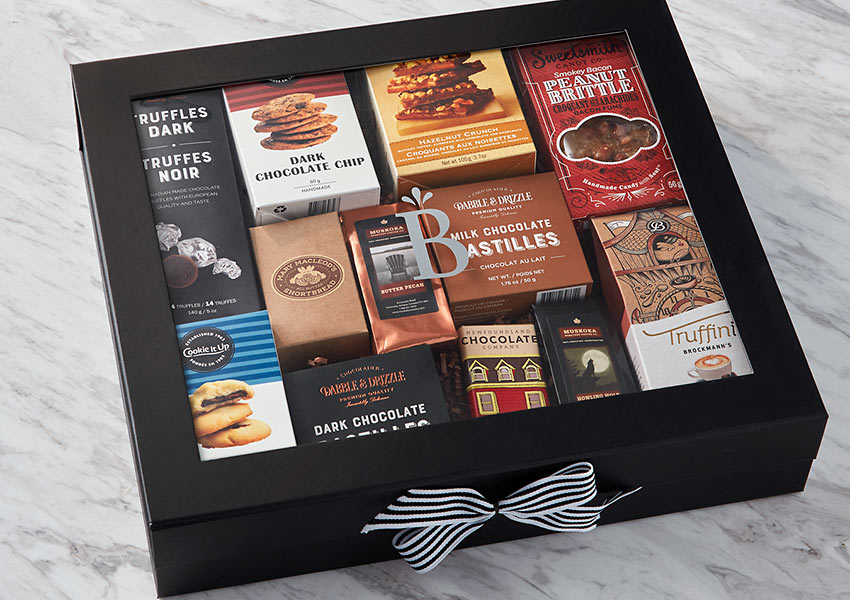 If you are looking to surprise that person in your life who has seen it all, traveled the globe and is hard to please. Sit down, relax, we’ve done the research for you. Here is a gift guide that has something special for all those spectacular people in your world! 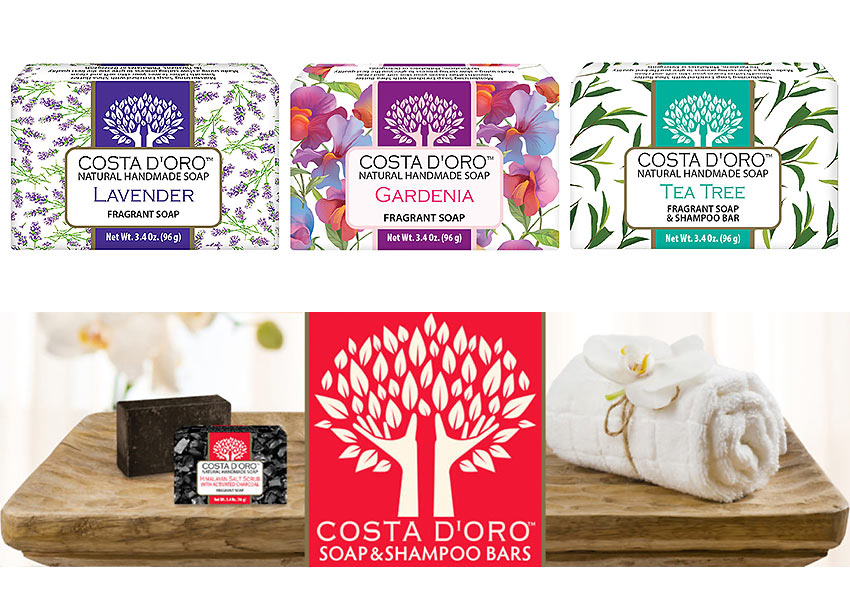 My favorite brand of natural handmade soaps is Costa D’Oro by Siege. This moisturizing soap created with shea butter leaves my skin smooth and soft. I adore their scents and gorgeous packaging. The soaps are safe to use on adults and children as they don’t contain parabens, phthalates or detergents and are not tested on animals. It’s a perfect gift and I always take a bar or two when I travel, to use and also so the scent will keep my clothes fresh and ready to use. 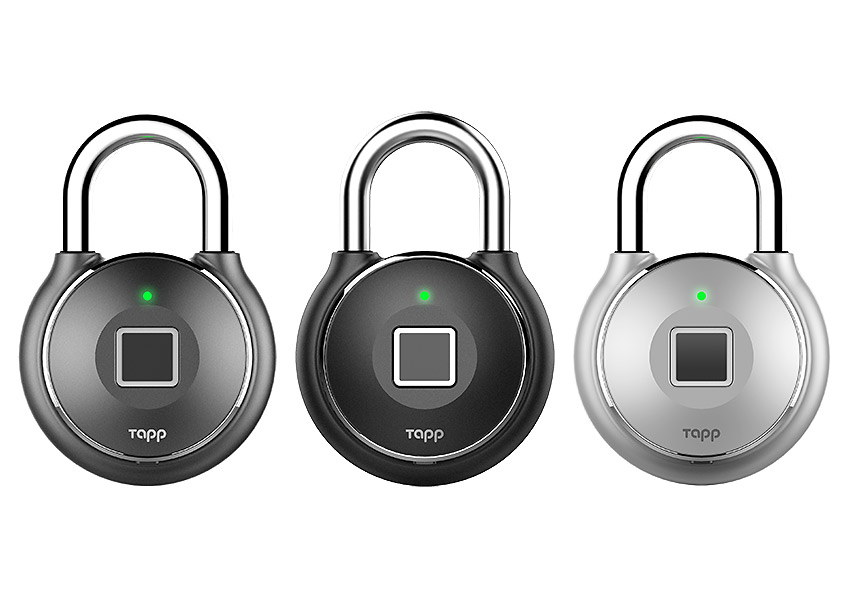 The Tapp Lock is a great gift for the traveler because it has a variety of uses. It can be used by backpackers to lock up their gear to home owners who have people come to their home to clean their pool or tend to their gardens when on the road. It uses technology to have fingerprints lock and unlock in under a second. Each lock stores up to 500 fingerprints and is water resistant. It can also be remotely unlocked using a corresponding app. 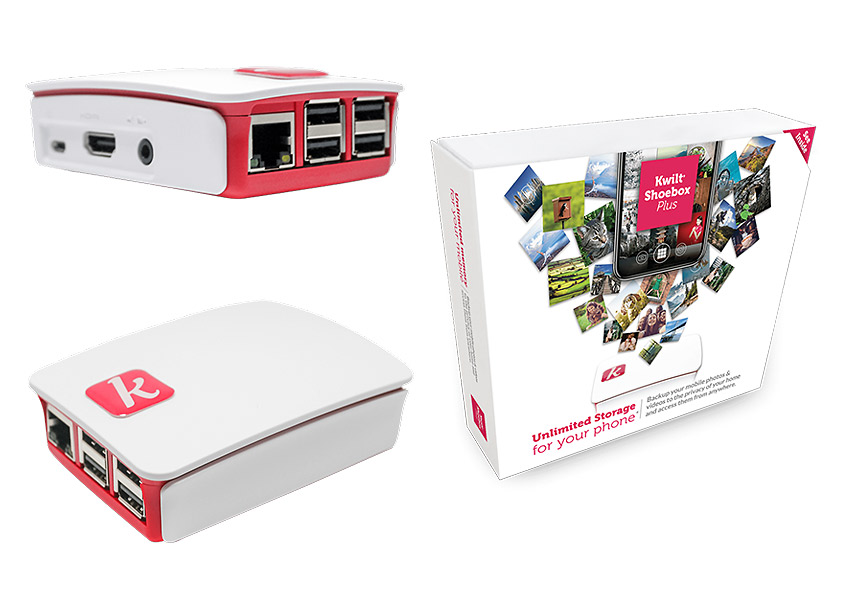 The Kwilt Shoebox Plus creates a private, personal cloud. It is great for the person who takes endless photos and videos.

Users can offload photos and videos from their smart phones and still access their content anytime, anywhere. What makes it unique is that all of the content is saved in its original format and resolution.

Also, all of your photos are stored on your own personal hardware device so you have total control over content and can easily move it from one device to another. This also ensures more privacy as you store the photos and videos on your own personal cloud. Also there are no monthly fees – just a one-time purchase. 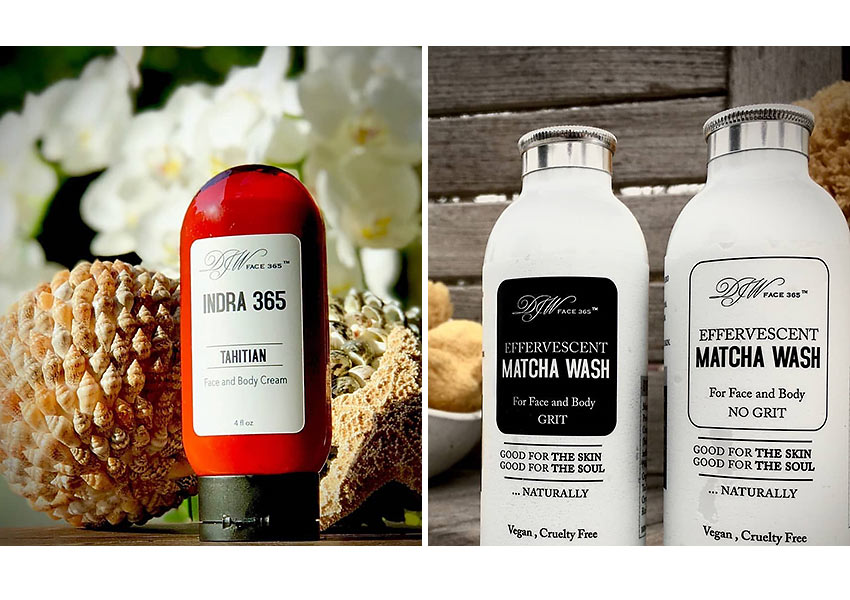 I never travel without a few of my favorite products from the all-natural David J Witchell Spa line.

To wash my face I use the effervescent Matcha Wash, which gives me the same feeling as being at a spa. Then from the Shaman Collection, try the Longevity oil that is a serum loaded with vitamins. It illuminates the tone and texture of your skin and its scent is divine. To hydrate your skin use the Time Traveler which is a formula that brightens, hydrates and protects your skin.

Finally- forget about buying conditioner – the Indra Hair Tonic which has a gorgeous scent serves as an amazing conditioner and makes your hair look sleek and styled. 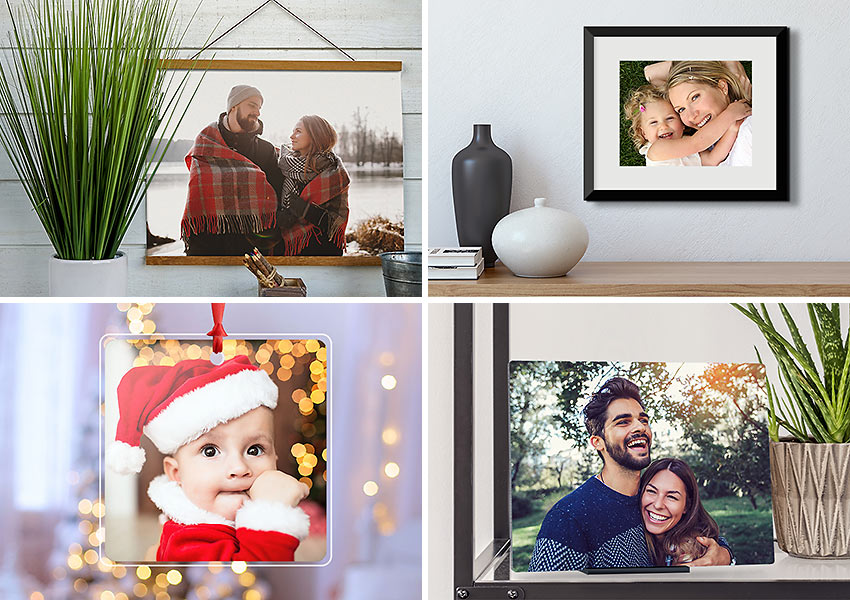 Bring your photos to life with MyPhoto.com. They offer a variety of ways to publish your photos in fun ways from glass to wood. It’s a simple and easy process, just find that favorite photo and email it from your phone to 123@myphoto.com.

They offer free shipping and delivery within 5 business days. 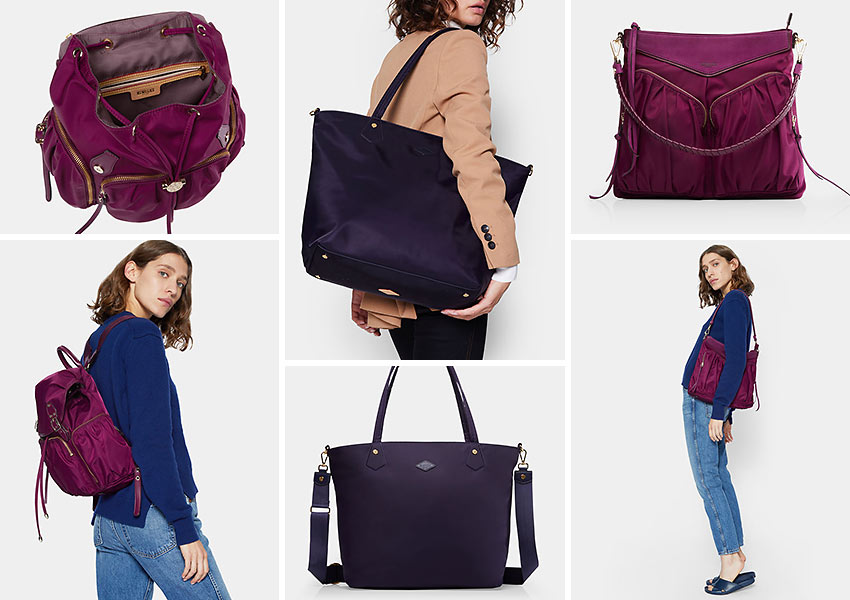 MZ Wallace bags are beautiful, useful and their colors especially the elderberry and boysenberry bags are so delightful you can’t help but smile and want to take one home with you.

MZ Wallace prides themselves on bags that are high quality, easy to clean and are great for traveling. Check out the Thompson Hobo for a fun night on the town, while the Marlene Backpack is great for everything you need plus snacks for the kids. If you are going on a trip check out the Soho Travel, it’s roomy, stylish and has a built in luggage sleeve which is an added bonus. 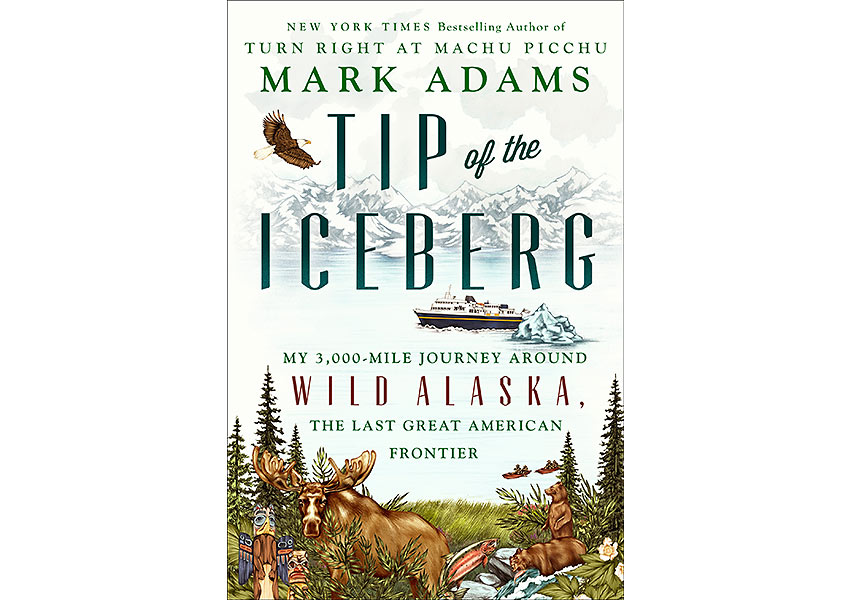 7. A Good Book: Tip of the Iceberg

Curling up on the couch with a good book and a cup of hot chocolate is a dreamy way to spend a day. One book that will both chill and thrill is by author Mark Adams who takes the reader on an Alaskan journey through time and travel in his book “Tip of the Iceberg”.

It illustrates his 3,000 mile journey around Alaska with interesting stories and a historical background to events. 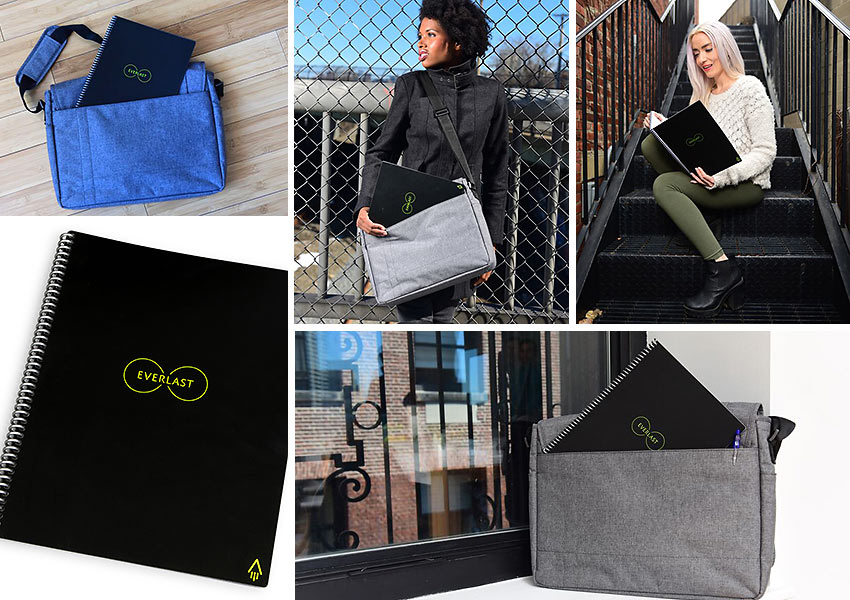 The Everlast notebook is similar to a regular pen and paper, but it has the ability through an app to transfer your notes to your laptop and phone. It is reusable and can be cleaned with water. It’s a way to take notes while at work, travel or on the road without having to use up your phone battery and have to be typing away. 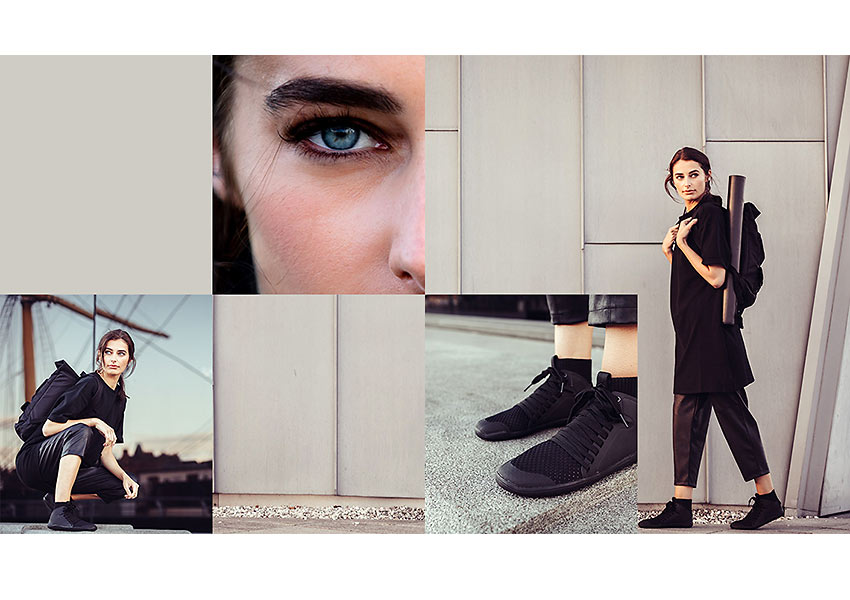 Travelers are always on their feet – and perhaps a new brand to explore is the Vivobarefoot. The shoe brand takes a whole new view and philosophy on shoes and on the science behind walking. They offer stylish shoes that are akin to walking barefoot.

The science behind their shoes comes with a variety of benefits as feet can provide sensory messages to the brain when barefoot. Their shoes for both men and women are versatile, stylish, lightweight and comfortable. 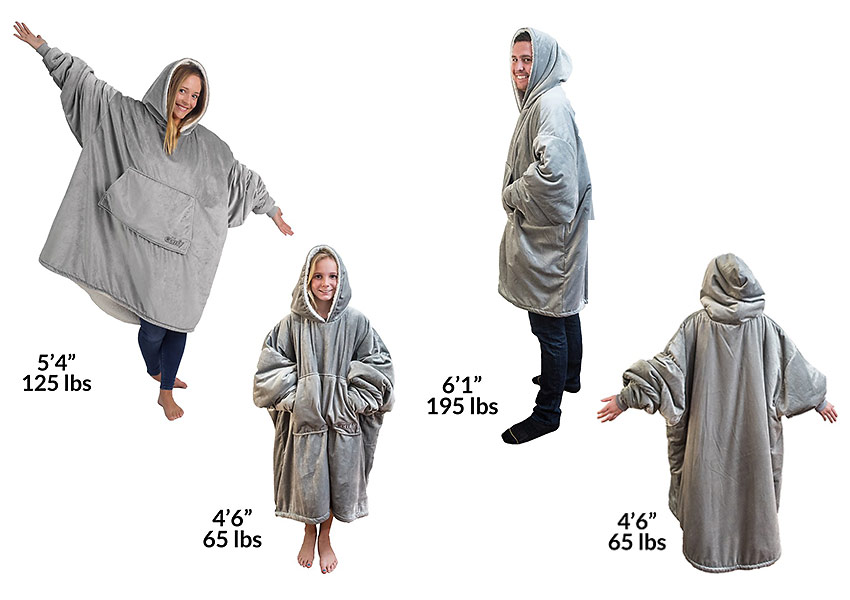 I admit the Comfy, this blanket meets sweatshirt seemed so silly at first and with once size fits all — it felt really big. Then I started using it and just fell for it as did the rest of my family. It is luxurious, warm, soft and perfect for cool winter days. It comes in a variety of colors and can be used to wear, sleep in, sleep on and just get cozy with on the couch. 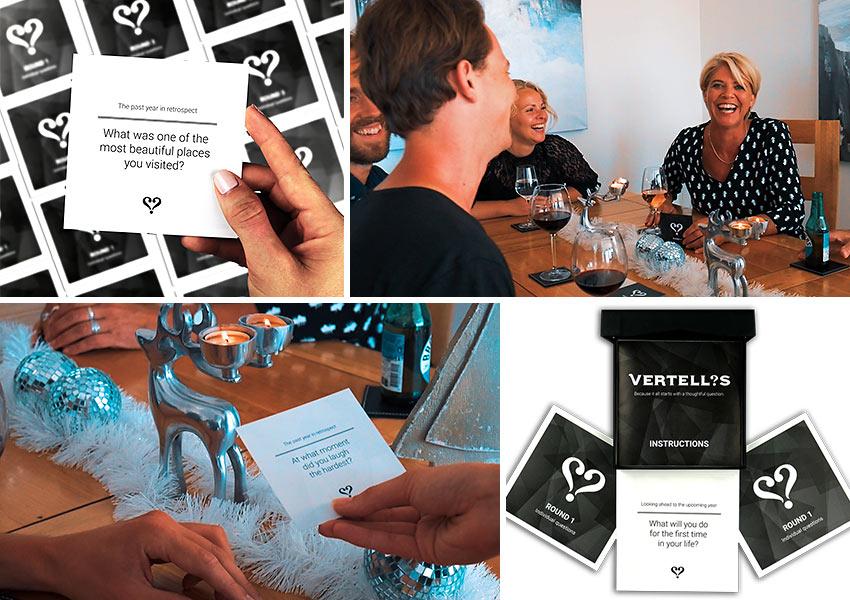 A fun, lightweight game that is great for road trips or relaxing chats around the dinner table is the Vertellis. It's a game with a list of questions to guide families to engage in meaningful conversations about family, life and world-views. It’s a great way to facilitate fun and impactful conversations.

The game aims to get people to truly connect, the old fashioned way — by conversing with one another. It comes in three versions. Vertellis Classic for friends and family. The Relationship Edition for couples and the Family Edition for parents and children eight and older. 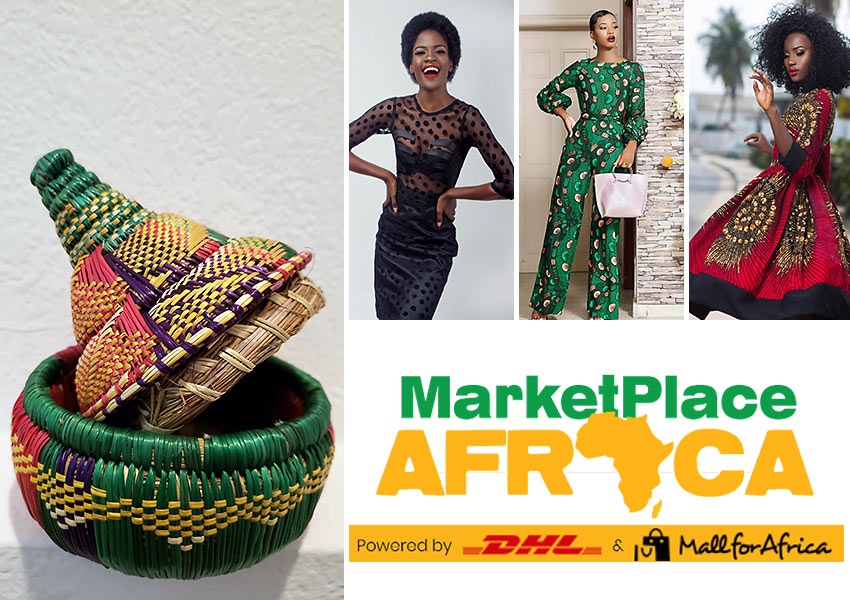 Marketplace Africa is a unique place to shop, as it is a shopping portal that supports entrepreneurs and artisans in emerging African markets.

You can find a plethora of gorgeous items from women’s and men’s fashions to jewelry, body care, handbags and works of art.

DHL works with the website to deliver and verify products prior to shipping. 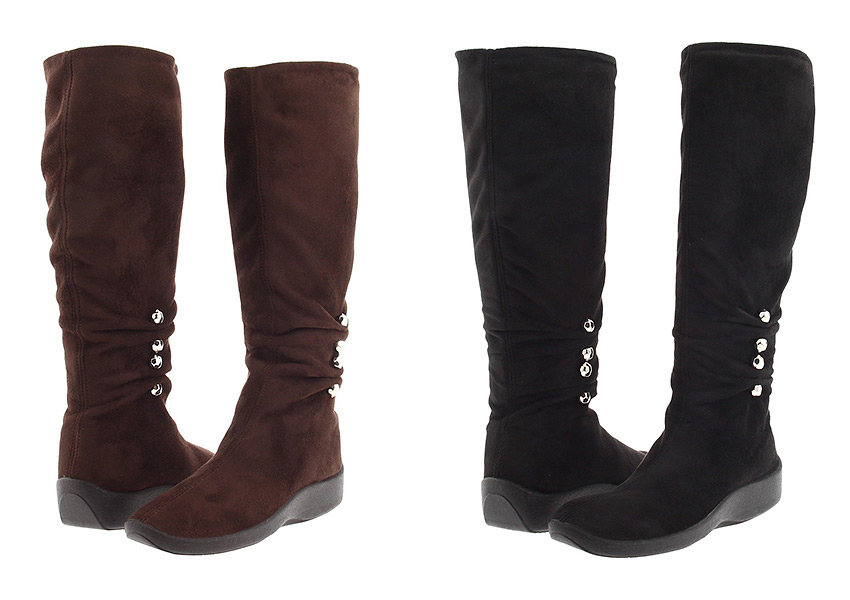 These boots are made for walking – and that exactly what you can do in the Liana boots. They are lightweight, only weighing 14 ounces, comfortable, stylish and washable. They are easy to pack and great for traveling.

If regular shoes are more your style and for your season check out the LS – Arcopedico knit shoe. And for a more classic shoe the Net 3 is a great option and has a removable insole with arch support. 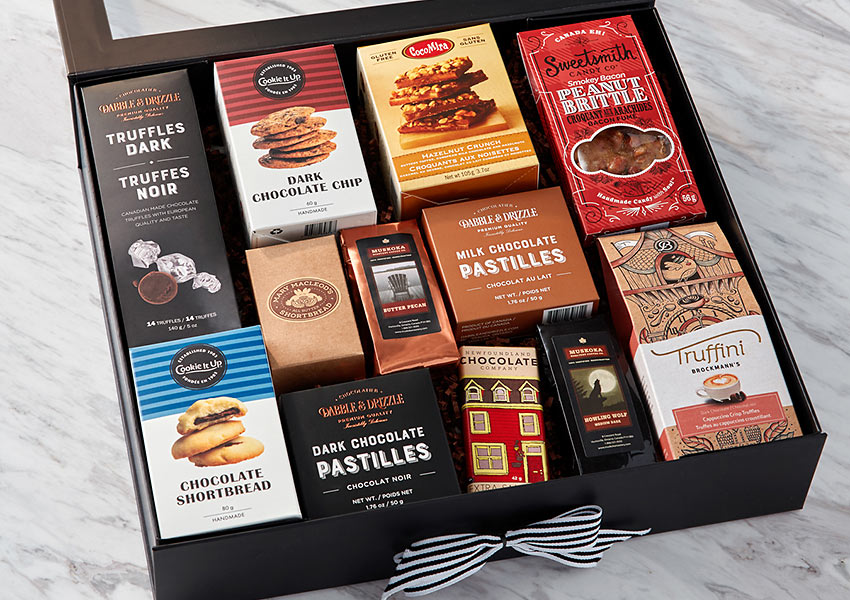 For your traveler who enjoys staying home for a few minutes — why not bring Canada’s delicacies to them. Baskits, Canada’s leading luxury gift service company, based out of Toronto produces wonderful options. They have adorable Baskits with yummy Canadian products ranges from the sweet to the savory.

They also custom build Baskits with a wide range of options from spa themed to ones specifically for kids. 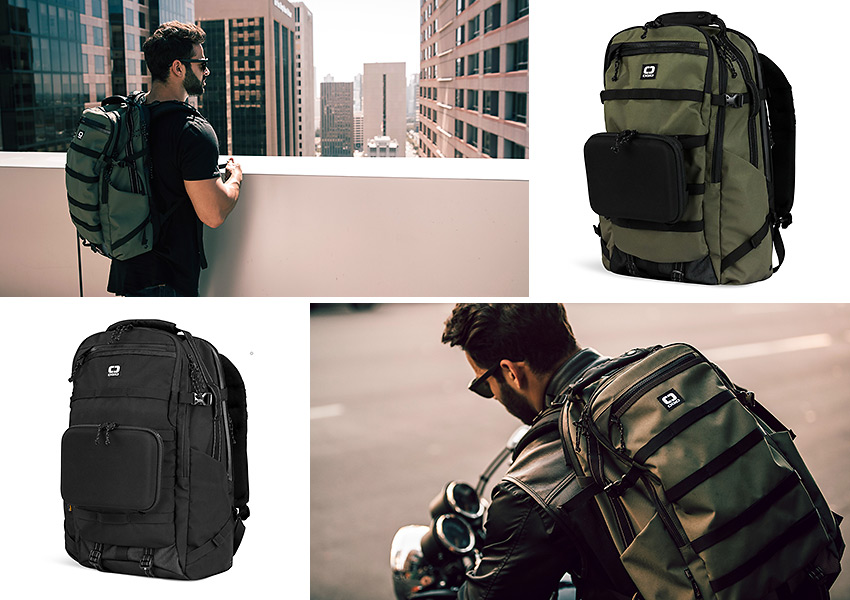 One of the most essential pieces of travel gear is a backpack and the OGIO ALPHA Convoy 525 Backpack is a great option. It is made from discarded and recycled plastic and is good for everything from day to day use to hiking long distances.

What I like about it is there are so many pockets, as well as a hidden compartment on the side where you can store and easily access personal items such as a wallet and cell phone. Additionally, there are two pockets for water bottles. The OGIO backpack makes it easy to be organized and is constructed with durable material.
Load More Related Articles
Load More By Masada Siegel
Load More In Travel USA 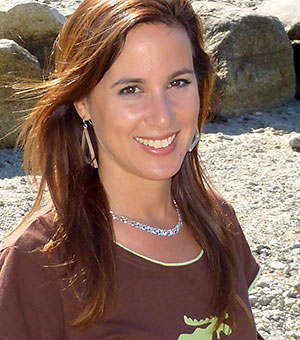 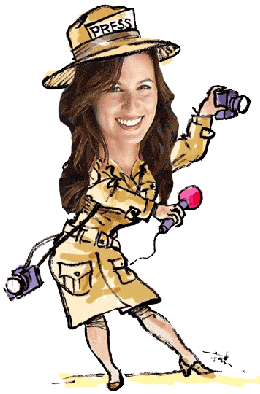