Happy Black History Month from the Staff at TravelingBoy 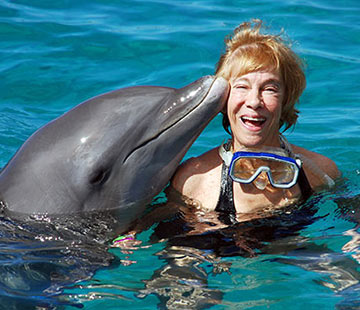 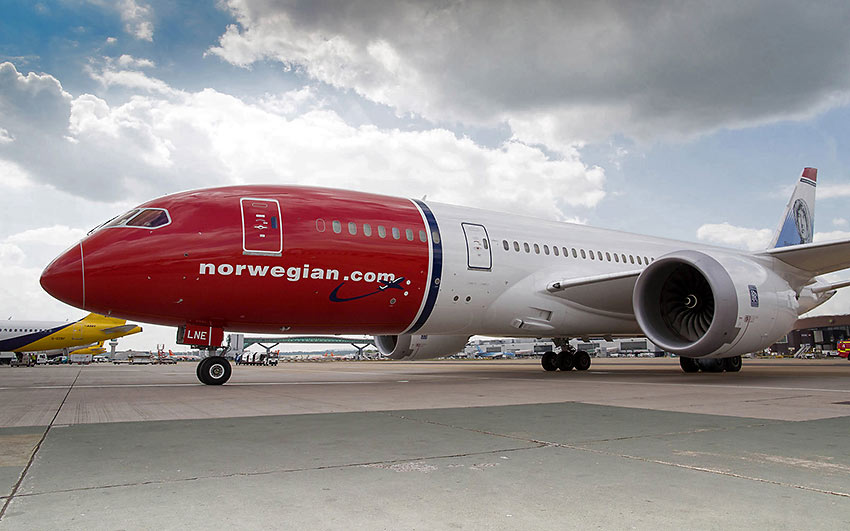 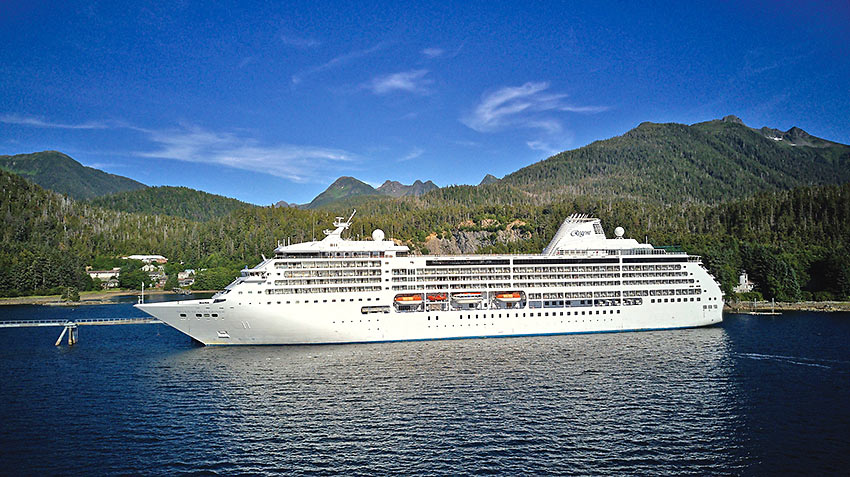 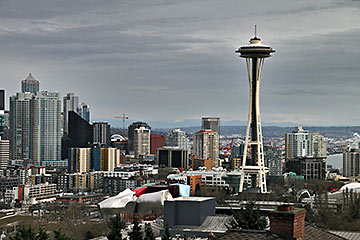 Can We All Get Along: 2018 Winter Olympics

The 2018 Olympic Winter Olympics in Pyeongchang, South Korea open February 9 and close on February 25, while the Paralympic Games open March 8 and close on March 18. There has been much concern about North Korea’s presence at the games, but attendees should not feel alarmed for security has been considerably heightened. North Korea’s participation has been hailed as a diplomatic breakthrough that could herald peace on the Korean Peninsula. For the first time, athletes from the North and South will march together under a unified Korea flag at the opening ceremony, and the two nations will also enter a joint women’s ice hockey team.

Can We All Get Along

The Olympics bring the world’s best athletes to one stage to compete for their countries. The events and the reasons for the Olympics are much different now than when the ancient Greek Olympics were first recorded in 776 B.C. at Mount Olympia in Greece. 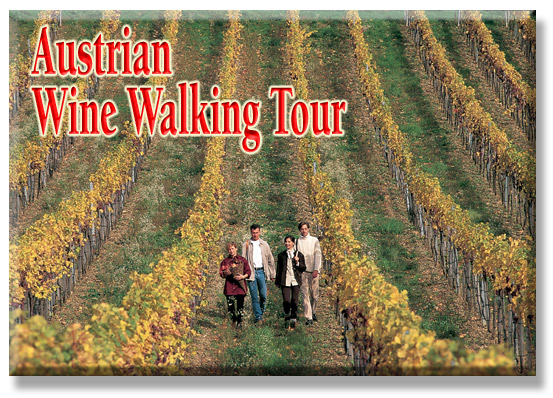 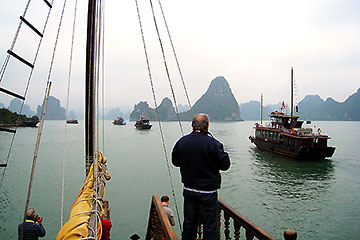 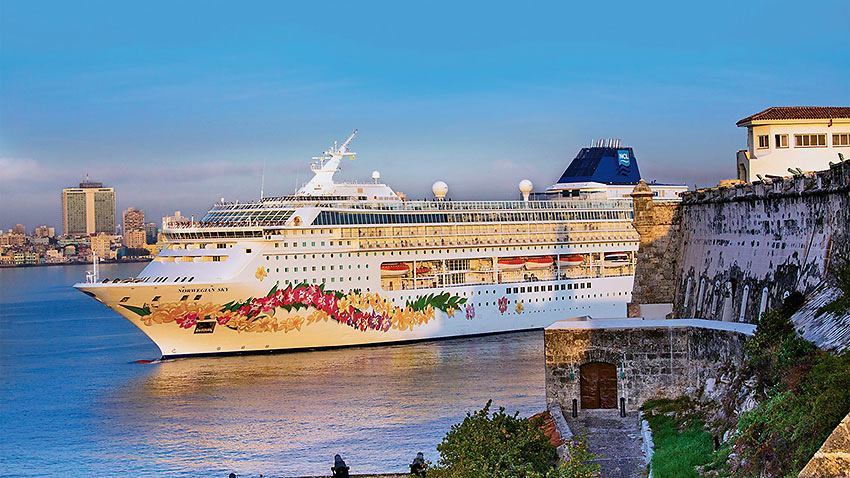 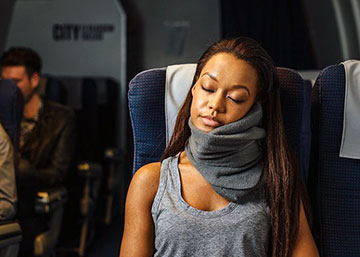 Another day during the pandemic, another significant travel change — this time to the hard…