Today I gave someone a very valuable gift.

In my property management business, I have to make some unpopular decisions. One of the residents had very expensive repairs done to her home and I had to build a case to bill her for it. She was told about it and she flared up and insisted that it was the Home Owners Association that was responsible for the payment and not her. After much research and deliberation, I believe that legally she really was supposed to pay for this and I was prepared to go to battle with her. This could have escalated into World War III but one thing led to another and the board members decided not to pursue the matter anymore. So I wrote her and told her the good news. I thought she would dance for joy but all I got was “big deal, I knew I was right all along.”

She was unaware that she was inches away from a legal battle. Instead, she felt entitled.

Entitlement. Follow it’s selfish path and you lose your self worth. It makes you bitter and never satisfied. Its negativity spreads like a virus. It hurts the unappreciated on the other side. It’s an easy inviting path (I’ve fallen into its trap sometimes) so thank you for defending against it. 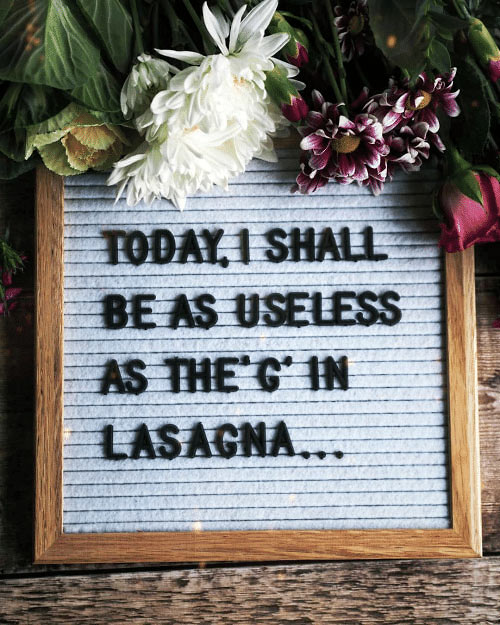 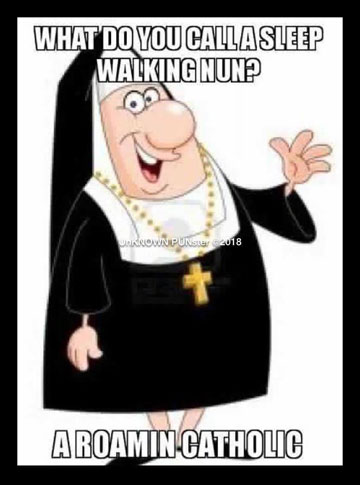 Assuring Video: Baking Can Be A Real Piece of Art

Thanks to Don of Kelowna, BC for sharing this amazingly realistic objects that are actually cake.

Thanks to Naomi of N Hollywood who sent this joke. 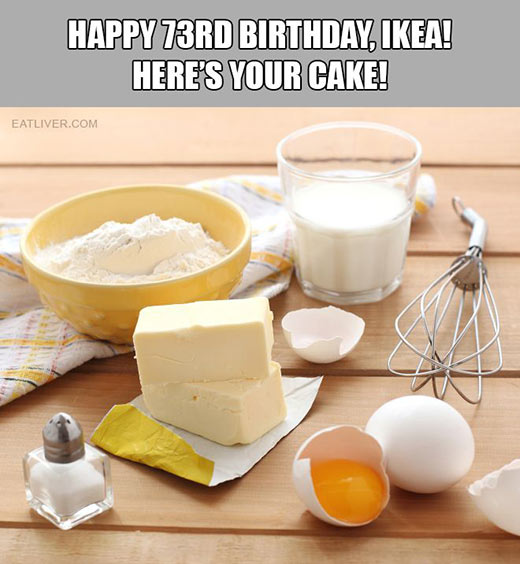 Don't let them take the temperature on your forehead as you enter the supermarket. …