So there they stand. Two champions … one in the red trunks and the other in blue. At the sound of the bell, the gauntlet is cast. No room for kid gloves here. It is trash talk all the way. It is more exciting than an action movie because this is unscripted live TV. The last man standing will lead the free world for the next 4 years. Insult …. fact … insult … rebuttal … “You clown!” … “you liar!” … “let him speak! This is the rule we agreed upon!” The verbal onslaught is relentless. The referee cannot control the fight. There is no rest in the corner. It is a straight 40 minutes of mouth jabbing adrenaline. How unbecoming! How silly! How embarrassing!

Please forgive my frustration. They did not respect each other and neither did they respect the viewing citizens of America. (Hey, lighten up. Let’s call a spade a spade. Your hero makes mistakes too.)

Of course you know I am talking about the 1st Presidential debate between Trump and Biden. Watching the banter of these two immature senior citizens made me question the wisdom of a solo President as opposed to a Parliamentary system of government. I mean, out of all the brilliant leaders in America, these two are who we have to choose from?  It seems like every Presidential race is not a choice of who can lead but more a choice of the lesser of two evils. How sad is that?

The debate … no, the devastation … didn’t probably change any votes but I think it changed people’s impression of who these politicians are as people. Take away their lofty titles and ask yourself this: “Would I invite either of them to my Christmas party?” I wouldn’t. They’d be a bad influence to the kids. I’d rather have a grown up. But this is just me. 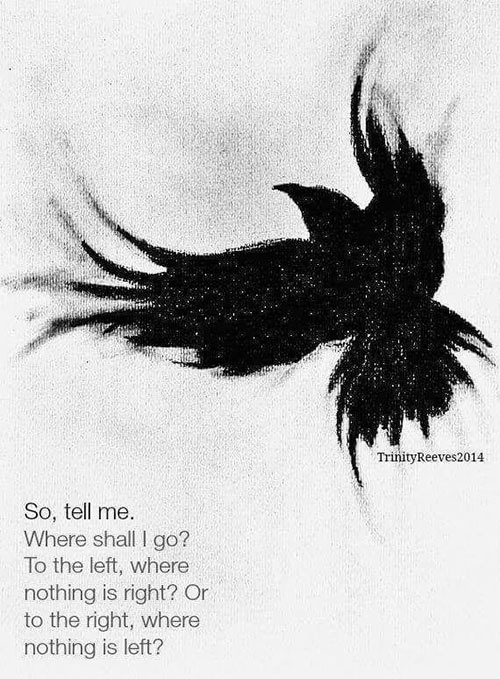 Be safe, be healthy, and remember: Sometimes you just gotta laugh because only in America can a brat grow up to be President.  TGIF people!

“a person who hears the words of the Covenant-oath but exempts himself, thinking, “I’ll live just the way I please, thank you,” and ends up ruining life for everybody. God won’t let him off the hook. God’s anger and jealousy will erupt like a volcano against that person.”   — Deuteronomy 29: 19-20

Thanks to Chuck of Whittier, CA  for sharing this joke. WARNING: This may be offensive to some.

Video: Come Thou Fount of Every Blessing

Thanks to Don of Kelowna, B.C.
Let’s start our video with a refreshing version of an ancient hymn

Thanks to Don of Kelowna, B.C.
Why didn’t I think of this? Simple and effective.

Thanks to Choy of Quezon City, Philippines
This cracked me up. 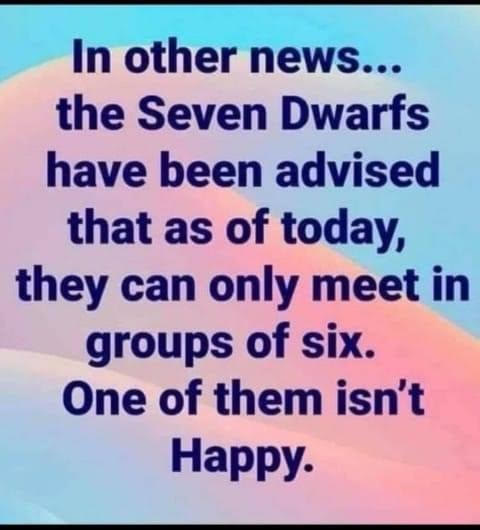 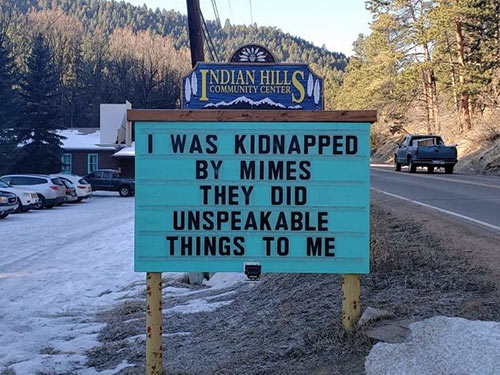 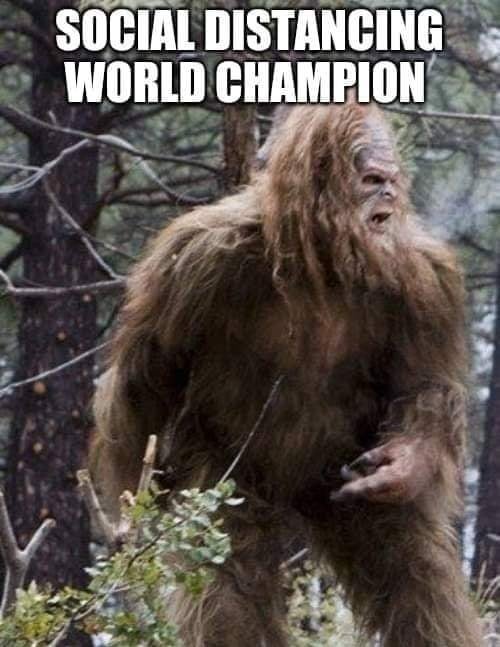 One more from Peter Paul 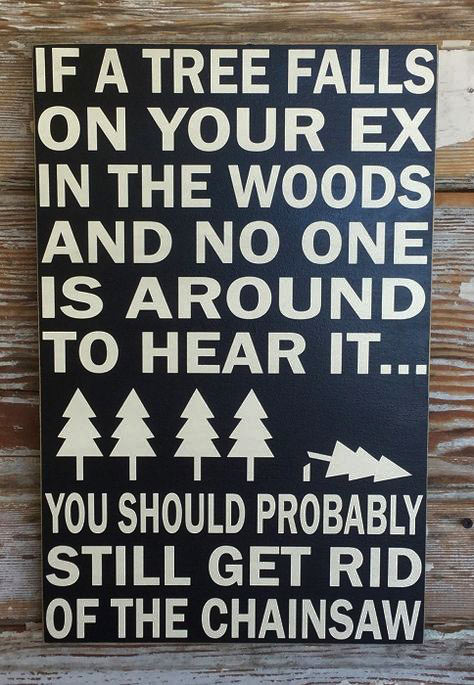