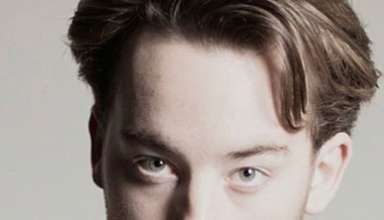 I don't know what's in the water up in the Northeast portion of the U.S., but we need to ensure it never stops producing. I'm talking about the incredible guitar talent that comes from the State of Massachusetts. From Black Francis and Dick Dale to Little Steven and Susan Tedeschi; the richness and depth of talent is beyond belief. One of the latest prodigies is a 22-year old New Bedford guitarist named Quinn Sullivan. 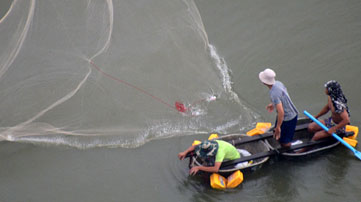 Quarantine to me always meant science fiction movies where something untoward has happened to the characters and they are forcibly removed by men in hazmat suits to an undisclosed location. I’d never imagined that for my next vacation I’d be actually booking my quarantine. A bit like shopping for your prison cell: Can we get something with a southern exposure and … 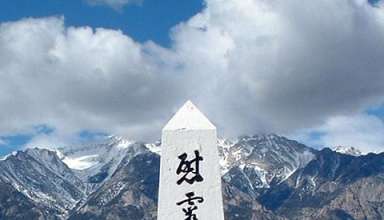 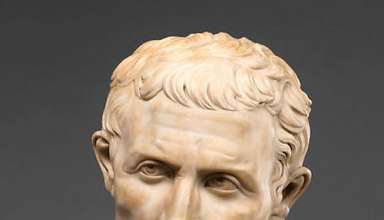 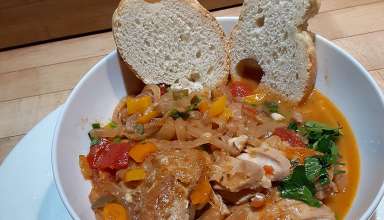 Just because we can’t travel during the Covid-19 pandemic, doesn’t mean we can’t still explore the culinary traditions of various countries from the comfort of our own kitchens. 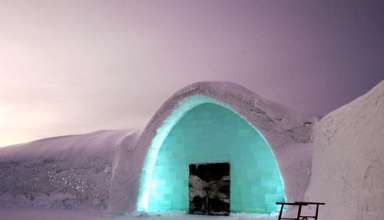 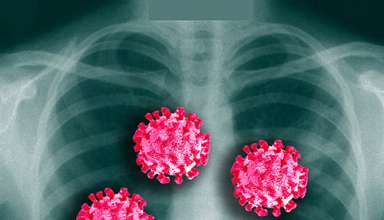 I am a Covid survivor. I was sick for 14 days. I normally don't get this personal... but I realized I have these tidbits of info that might help people... From smelling bad to wearing sagging pants, these are some of the most unusual reasons people have gotten kicked off planes. 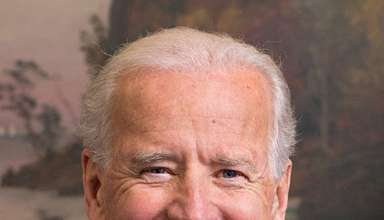 Newspaper Headlines of the Inauguration of Joseph Robinette Biden Jr. ...New Zealand’s repatriation program brings human remains back and lays them to rest. 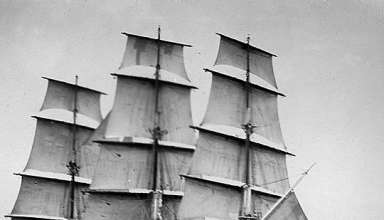 Tripadvisor and Phocuswright recently released a joint report reviewing consumer travel behavioral trends throughout 2020: A Year in Travel: Charting the Travel Industry’s Path to Recovery (free and publicly available)... The 12 Days of Christmas start on Christmas Day and last until the evening of the 5th January. The 12 Days have been celebrated in Europe since before the middle ages and were a time of celebration. 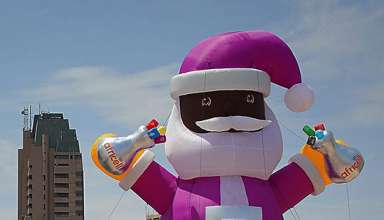 In their letters to Santa Claus, kids across the US are still asking for toys, clothes, Legos and video games. But in a year filled with illness and uncertainty, a review of letters addressed to the North Pole and collected through the Post Office’s Operation Santa program reveals the pandemic is weighing heavily on children.