Jonah wants nothing from Santa this year except for a cure for coronavirus.

Anthony told Santa he wants a magical button he could press to transport him away from the weary reality of the pandemic.

Jasmyne’s Christmas list is short and to the point. “This year, I would like end of Covid-19, world peace, climate control, new Xbox,” it reads.

In their letters to Santa Claus, kids across the US are still asking for toys, clothes, Legos and video games. But in a year filled with illness and uncertainty, a review of letters addressed to the North Pole and collected through the Post Office’s Operation Santa program reveals the pandemic is weighing heavily on children.

Some are imploring Santa to make coronavirus go away. Others are asking for masks for Christmas. Still others write about the challenges of going to school online or how their parents can’t afford to buy presents this year because they lost their jobs.

“Dear Santa,” Jonah wrote. “I don’t want anything for Christmas, but I would like to ask you if you can do me a favor: Can you please find a cure for Covid-19 and give it to us to save the world. Thank you.”

Eight Elaborate Christmas Displays Across America — And the People Behind Them

By Susanne Servin of Herzerl Tours 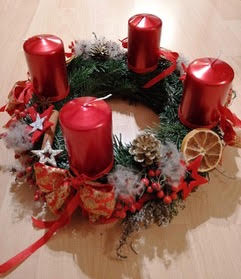 ADVENT – is the quietest time of the year (line of an Austrian poem).

Advent time (which is usually the four weeks in December and translates to expectant waiting) in a non- religious way is very meaningful for all us right now – as we are expectantly waiting for a relief of this awful pandemic that ravages our country and the world – for a vaccine to come.

But there is HOPE!!!

And to cheer us all up or to take our mind of things – lets bake!

My most favorite Christmas cookie recipe is Vanille Kipferl (vanilla crescents) – it’s a family recipe going back to my great grandmother, Emilie Zimmermann.

I have featured it on my website but let me send it to you again. 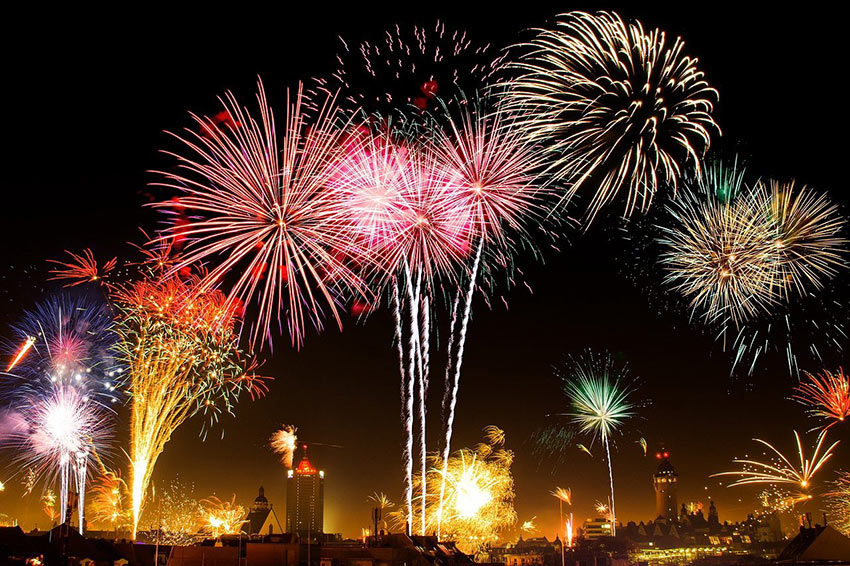 With New Year’s around the corner but the scale of celebrations limited by the COVID-19 pandemic, the personal-finance website WalletHub released its report on 2020’s Best Cities for New Year’s. 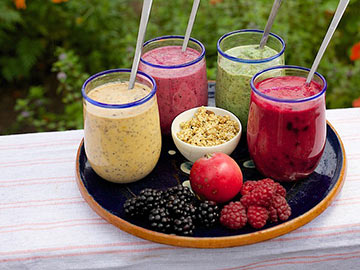 The home of Guinness in Dublin will be the location for a unique Christmas concert that will connect the heart of Ireland with the world.

One of Ireland’s most respected musical events, Other Voices, is staging a special Christmas show in the Guinness Storehouse, which will be live streamed around the world on 16 December.

Featuring a wide range of Irish talent, ‘Other Voices: Home at the Guinness Storehouse’ will see this iconic building in the heart of Dublin come alive with an eclectic programme of Irish music, stories and songs.

How an Ancient Revolt Sparked the Festival of Lights

It’s time to celebrate Hanukkah, the Jewish Festival of Lights that lasts for eight days and nights. This year Hanukkah starts on Thursday, December 10, and ends Friday, December 18. The holiday’s popularity has surged in modern times, but its origins date back to the turbulent centuries following the death of Alexander the Great, the ancient Macedonian leader who conquered the Persian Empire.

The Grinch That Keeps on Grinching

A new television special hearkens back to the nearly 50 years of Christmas thievery from the Dr. Seuss classic

The first time readers young and old laid their eyes on the Grinch, he wasn’t green. He wasn’t on television, on stage, or even in a book. He didn’t even debut amidst the Jing-Tinglers of the season, but rather during the dog days of summer. In 1955, a 33-line illustrated poem “The Hoobub and the Grinch” ran in Redbook magazine. In it, Dr. Seuss introduces the Grinch as a con artist selling a piece of string for 98 cents to a yellow-furred galoot out catching some rays. It’s “worth a lot more than that old-fashioned sun,” says the Grinch. (A scam to be sure, but the Grinch is right about the broiling damage that can be done without proper UV skin care.)

There is never a shortage of things to do in Nova Scotia. Our attractions celebrate Nova S…