The Legend of the SS Liberty

Few are familiar with the legend of the SS Liberty, a barque… a ship that carried a hundred people headed for the new world. 28 were businessmen, 30 were laborers while the majority was a mix of the two. During those days the trip took them over a month to get to their destination.

Unrest between the the social factions emerged. Some say it was the sea wind, others say it was cabin fever but most believe the trouble started because the inept captain had miscalculated the provisions and they were running out of food. The mutinous passengers decided to elect a new captain: Who was the smartest among them? Who was capable of leading them to survive the trip? Two candidates emerged. One was an intellectual businessman and other was a laborer with street smarts. At first the contest was respectful but then rumors started to spread about sexual indiscretions and relatives getting extra rations. Eventually, the divide between the businessmen and the laborers increased… neither group listened to the other. To make matters worse, someone contracted cholera and the disease began to spread.

Clusters of bullies emerged and they started to destroy the tables and chairs as a show of force if they did not get their demands met. The anarchy escalated to burning the galley which almost sank the ship.

The elections were held. The losing side accused the other of cheating. Bullies muscled their way into the store room, found a powder magazine and blew up the helm and they lost the ship’s rudder. Many had died of the cholera but many more died of the explosion. When the dust cleared, the few who were still left standing cried in desperation at their new captain for answers.

The proud captain, picked himself up from the rubbish and gazed at the grief-stricken faces. He knew this was his moment. He needed to give them hope.

“Well,” he started, “at least there are fewer of us to feed.”

AND THAT’S WHEN THE RIOT STARTED!

You didn’t think I had the solution to the problems we’re facing here in America, did you? I wish I did. My simple message today is we are on the same boat. We burn it down, we all sink with it. So let’s stop this suicidal track of destruction.

My election prediction: The next President will be a male senior citizen with a 5-letter name who will be wondering “how the heck did I get into this mess?”

Be safe, be healthy, and remember the legend of the SS Liberty! TGIF people! 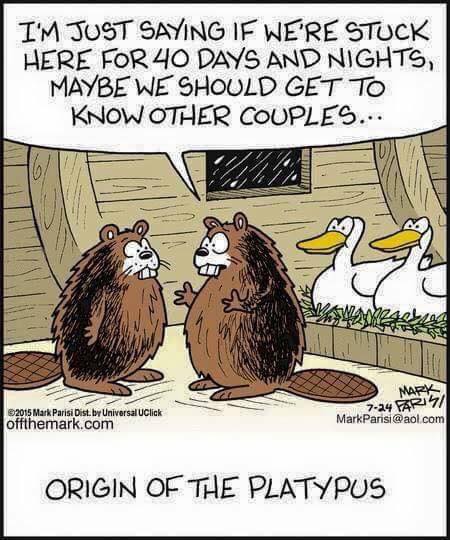 Thanks to Charlie of New Jersey  for sharing this joke.

Thanks to Jun of Encino, California
A cute video of very smart babies. When I was their age, I was eating dirt.

Video: A Boy and His Skeleton Friend

Thanks to Bok of Makati, Philippines
Just in time for Halloween. It’s more strange and cute than scary.

Thanks to Nani of San Juan, Philippines
A revival of an old tune that’s perfect for these worrisome times. As long as you are a child of God, you need not worry.

Thanks to Rodney of Manitoba, B.C. who sent this pun. 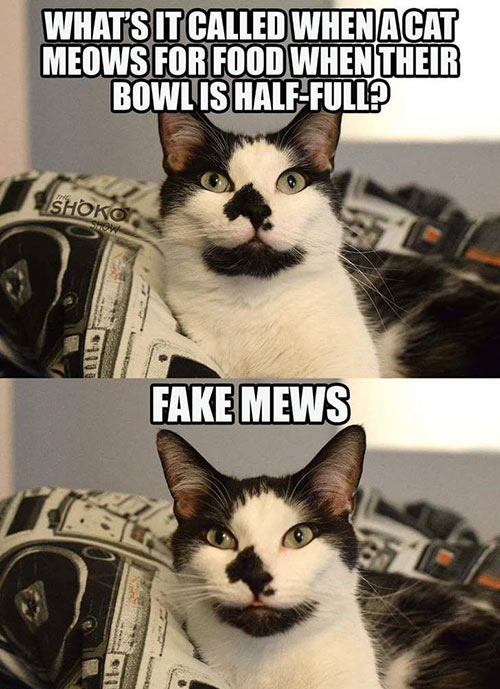 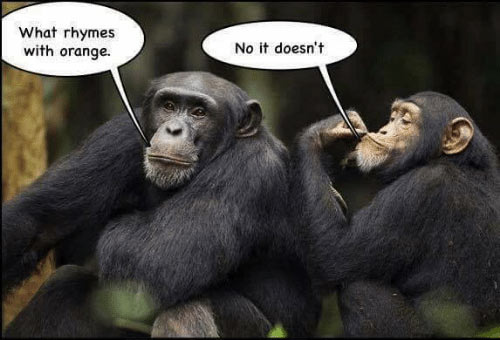 Thanks to Mel of Washington, DC for another Monkey gag 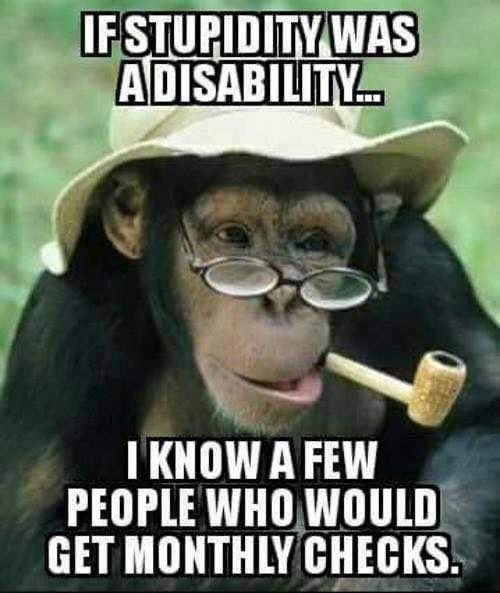 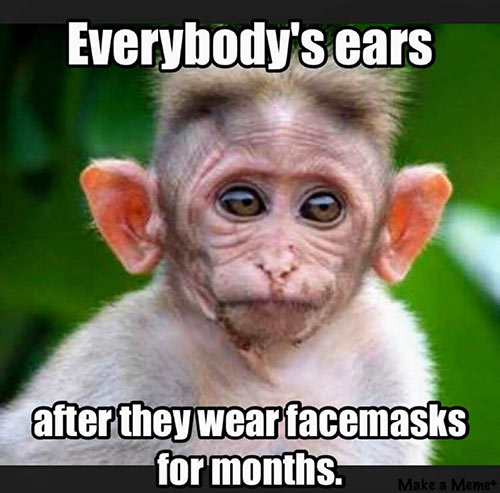 Thanks to Peter Paul of South Pasadena for the last gag 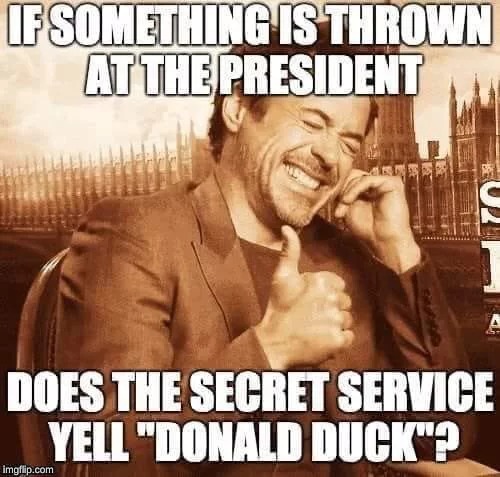