This week we have a rare contribution from one of my subscribers/friends:

“I dreamed it and couldn’t get it out of my mind, and I swear I was inspired (which is how many of my poems come to me) so I put my dream into verse.” — Lois McKinney

I Had a Dream

I don’t think I will soon forget
A dream I had the other night.
I dreamed I was caring for six little boys.
Three were black and three were white.

The smallest boy kept running off,
With the biggest, happiest grin.
He thought he and I were having a race,
And he was determined to win!

I picked him up by the back of his shirt
And as he squirmed and wiggled,
He became a suitcase as I carried him,
And plopped him on the grass as he giggled!

Then a little black boy fell to the ground.
His white playmate said “You’ll be okay.
Come with me; I have some games
That I think you and I should play.”

The white boy helped his new friend
To sit under a nearby tree,
And then got a pail of water
To wash the injured knee.

The two of them talked and laughed
At riddles, and silly things that rhyme.
It seemed as though these two little boys
Had been good friends for a very long time.

The other four kids found a ball
And tossed it all around.
They’d cheer each boy who caught the ball
Before it hit the ground!

Such sportsmanship warmed my heart.
It made me feel so good
To see that love for everyone
Was something these kids understood.

Six little boys hadn’t known each others’ names –
Timmy, Ralph, Satchel, Sam, Stu, and Wade –
But later that day they knew all the names
Of the new friends they had made.

Wouldn’t it be wonderful
If assumptions didn’t get in our way,
And we’d think the way the kids did
On that really special day?

We’d judge people by the things they do
And not by the way they look.
If that could happen, all lives would matter,
And prejudice would be a closed book!

Thank you Lois for sharing that beautiful poem. TGIF people!

Thanks to Chuck of Whittier, CA for sharing this joke.

Thanks to Don of Kelowna, B.C and Art of Sierra Madre, CA.

Thanks to Mike of New York City. 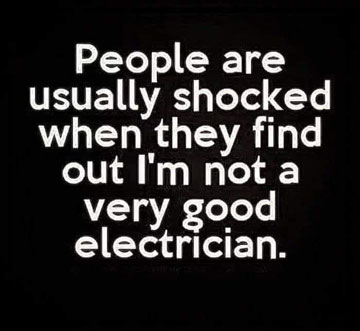 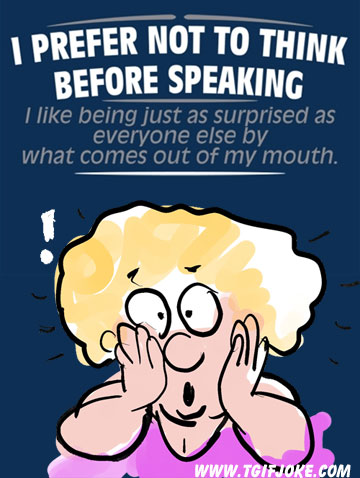 Thanks to Ernie of Manila, Philippines. 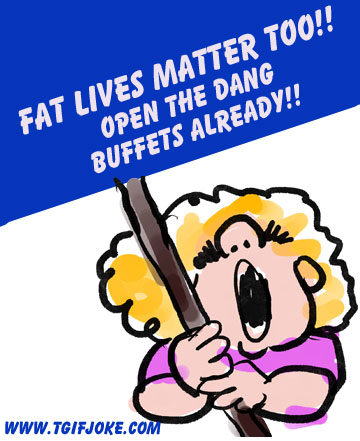