We have a new client in my property management business and the transition between us and the “old guards” has been challenging. The phones and emails have not ceased since this morning. It’s only now at the closing of the day that my phones are silent. I now have to prepare for my counseling class which is less than an hour away.

Despite the hectic pace I am happy and content. I’m learning so much about this new set of people and glad that I will be able to help them. Apparently, the “old guards” weren’t doing their job. They were lazy and they chose vendors that charged too much. They were a big company occupying a whole loft of a building. We’re the little guys. Yet even in the first few days of taking over we have been able to accomplish what they could not in 4 months. Bigger isn’t always better. Bigger sometimes means several people working on a need-to-know basis and winding up not thinking on their feet.

Here’s to the little guys! — the small businesses that make the world a better place. Remember, behind every small business is a family … is a dream … is the backbone of the economy.

Thanks to Peter Paul of S. Pasadena, CA  for sharing this joke. 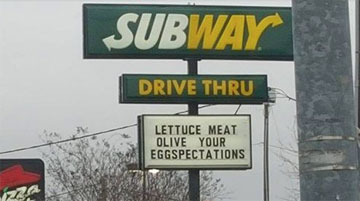 Thanks to Mike of New York for sharing this video

Thanks to Naomi who sent this joke. 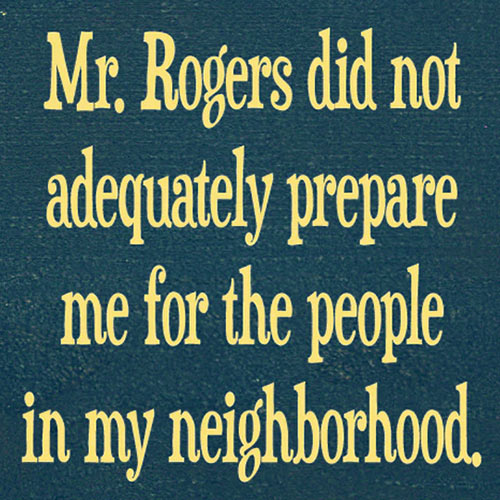 A commander walks into a bar and orders everyone around. …