This installment of Three Things is courtesy of Eileen Power, Publicity & Communications at Tourism Ireland 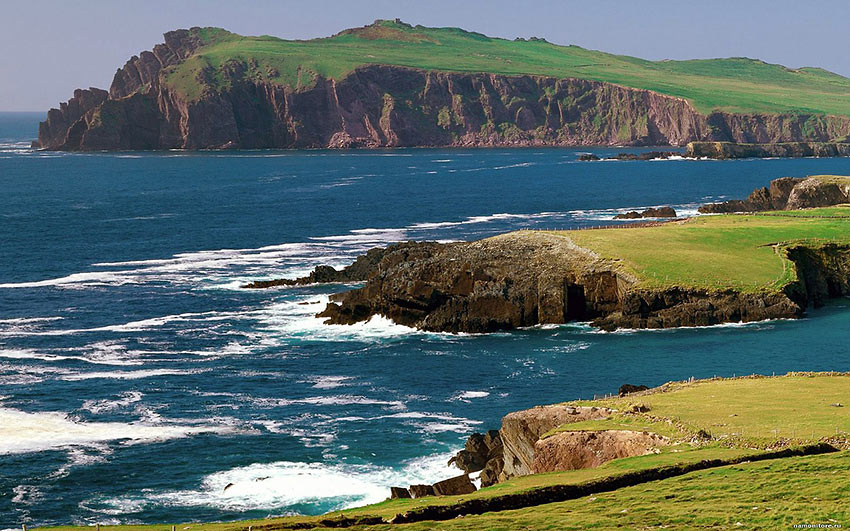 1. Question: What are some of the “things” or activities that people in Ireland do for fun?

It’s endless: Golf – with over 300 golf courses, Ireland has one of the most golf courses per capita in the world – and hiking in Ireland’s brilliantly coloured green terrain quickly come to mind. Team sports such as Gaelic football, rugby and camogie (camógaíocht) – an Irish stick-and-ball team sport played by women, which is almost identical to the game of hurling – is played by over 100,000 women in Ireland alone. Equestrian sports are also very popular, like racing, show-jumping, and cross-country riding. During the summer there is bowling on the roads in the evenings. From the stationary to the active, the Irish enjoy traditional Irish music pub crawls and an awesome walls climbing centre in Dublin. For a famous walk of remembrance, there’s an annual famine walk between Louisburgh and Doolough in southwest County Mayo, which commemorates the Doolough Tragedy that took place during the Great Irish Famine. The walk retraces the route where hundreds of destitute and starving people had undertaken to a location where they were promised to receive food, only to be turned away. Later, the bodies of people, including women and children, were subsequently discovered on the roadside between Delphi and Louisburgh. A monument in Doolough Valley has an inscription from Mahatma Gandhi: “How can men feel themselves honoured by the humiliation of their fellow beings.” 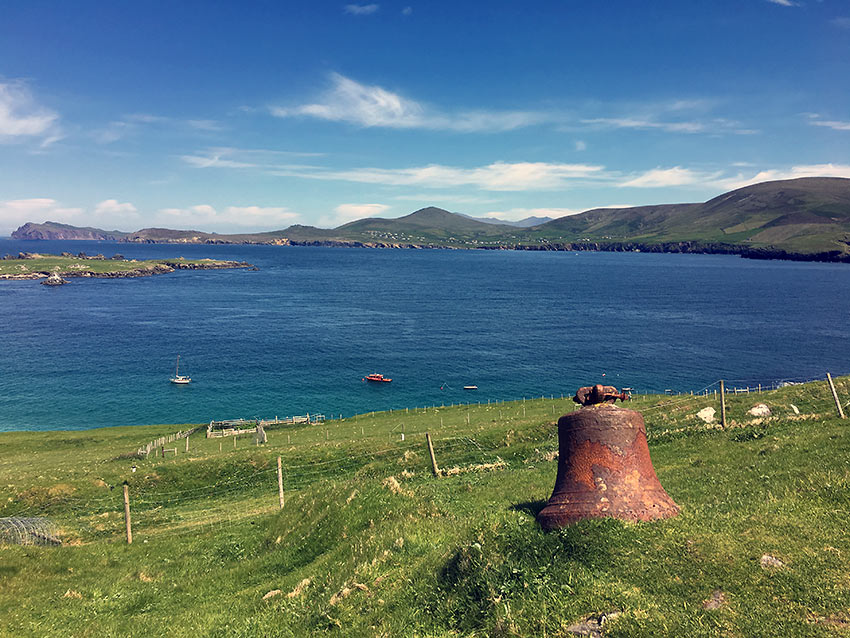 2. What are a few things the public probably does NOT know about Ireland?

Being drunk in public is against the law: Despite what many tourists believe about the Irish and our drinking habits, drinking in public is actually illegal across Ireland. The only day of the year when this law is slightly bent is on St. Patrick’s Day when there simply aren’t enough police officers to monitor the one million plus tourists on the streets of Dublin. The law is a fairly new one. It is also illegal to be drunk in a pub… but that’s a law that’s rarely enforced!

St. Patrick wasn’t Irish: Contrary to popular belief, and despite being the Patron Saint of Ireland, St. Patrick was not actually from Ireland. Born in Wales around 386 AD, he was captured by the Irish and sold into slavery, working as a shepherd in the West of Ireland. Later in life, he returned to Ireland as a missionary, helping to spread Christianity in Ireland.

There were never any snakes in Ireland: While many tell the tale of St. Patrick banishing snakes from Ireland, the truth is that there have never been wild snakes on the island of Ireland. After the Ice Age, the snakes inhabiting Britain were never able to make it across the water to the island.

Halloween originated in Ireland: Halloween as we know it today actually originates from the ancient Celtic festival of Samhain, when the people would light bonfires and wear scary costumes to ward off unwelcome spirits. Samhain is an old Gaelic word which translates to ‘darker half’, thus marking the beginning of winter.

3. Share some aspect of what Ireland has contributed to the world.

Our artists (a remarkable list for a population so small):