The Puppet Masters of Hate

In the cold war of the 70s the U.S. and Russia pointed nuclear missiles at each other. Fortunately, there was a sober FEAR that  no one would survive after a single launch. A healthy respect for each other’s strength held them at bay.

I was in a breakfast meeting last Tuesday and someone reminded me of a destructive epidemic in society today. I too had been noticing this phenomenon but I didn’t realize how fast it is spreading. I felt I needed to address this. Disagreements and debates have always been the hallmark of a free society but today the respectful  exchange of ideas has been replaced by a juvenile shouting match. This modern warfare may not have a nuclear payload but it is just as destructive and should be prevented from spreading.

Where did all this hostility come from? I blame the Puppet Masters of hate. They’re in the news media who gives us a daily dose of new reasons to hate and be angry … and they rarely admit their mistakes because scandals sell advertising. They’re among our leaders who model the way to bratty behavior. Many live on THEORIES and faulty stereotypes rather than HISTORY. They’re in the schools that do not prepare their students to respect other opinions. The students were taught to question but they were never taught to provide concrete answers. What good is complaining without a solution? They’re in the courtrooms that emphasize subjective justice over kindness and common sense. Puppet Masters walk among the greedy tech giants who experiment with people’s lifestyles. Remember, not everything NEW is good and not everything OLD is bad. And Puppet Masters are the hypocrites who only see things from their side of the telescope. News flash! We ALL can play the victim. That’s why I admire those who just work harder with the challenges they are given.

Have you ever seen male animals battle for their females? First come the beating of the chest, or the display of colorful feathers, or the resonating arias. Then come the heckling. Then the push … the interlocking of horns. The macho contest crescendo until one of the males wakes up from the spell and looks at the giggling Female Puppet Master in the sideline and realizes how she has been manipulating the confrontation. What’s really  interesting is animal fights rarely lead to death. Only man, with his huge dangerous ego, does this. Think of Helen of Troy and the 1000 ships launched to satisfy one Puppet Master’s testosterone.

The pride of man (and woman) mixed with immaturity prevents common courtesy. Are we blinded by hate? Is it hard for us to listen to other opinions? Let’s snap out of it! Let’s listen to the other side. Look up and see the giggling Puppet Manipulator above us!

Of course, this is just me.

“Do nothing out of selfish ambition or vain conceit. Rather, in humility, value others above yourself.”
— Philippians 2:3

One Day at the Nunnery

Oops! There Goes the Ball Boy
Sent by Don of Kelowna, B.C.

I admit I found it funny at first but then I realized it could have been a serious accident. I love how he composed himself and pretended that nothing happened. Glad he’s okay.

They May Be Seniors But Boy They Can Still Boogie
Sent by Debbie of Moreno Valley, CA

I can only guess how many parties over the decades these two have danced with each other. They put the young dancers to shame. No arthritis here.

Just When You Thought Your Day Was Going So Well
Sent by Don of Kelowna. B.C.

Some days you should have just stayed in bed. Better still, don’t go to a bull ring. 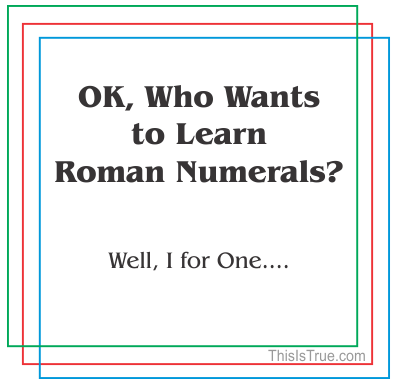 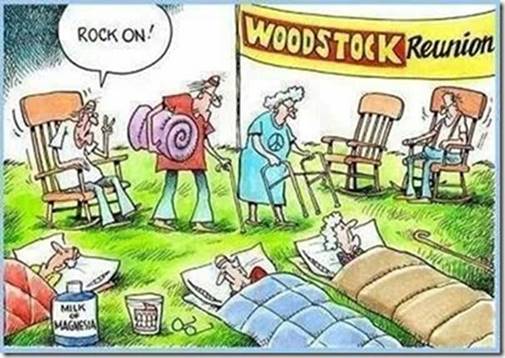