Home Book Review Churchill: Up Close and VERY Personal — As YOU Have Never Read Before

(As If You Were His Personal, Very Private Secretary) 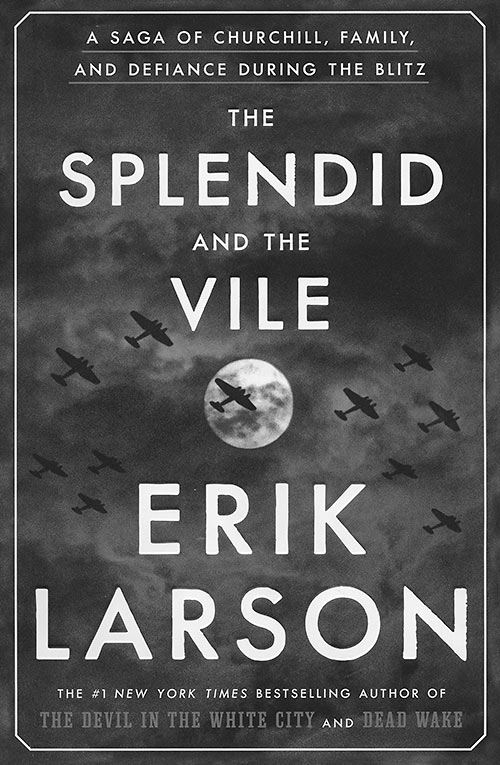 So, how are YOU doing as you read this article, probably “imprisoned” in your home because of the Covid 19 medical disaster? Turns out that more and more people are reading books, for gosh sakes, to pass away the seemingly no-end-in-sight Covid 19 saga. Reading a good book is so much more rewarding than watching an aspect of social media, or video game adventure.

I’m a confirmed Bibliophile — who reads about 57 or more books every year. Always have, always will. Let me give you two intriguing books to consider. One this month and, in May, a truly remarkable tome about Field Marshall Rommel, and why you should consider buying both the Churchill and Rommel books.

First up, a book about Winston Churchill and WW2 called THE SPLENDID and the VILE by Erik Larson. Coming in at nearly 600 pages it’s a MUST READ. You might wonder, as I did, how anyone, anywhere, could still come up with newsy, interesting, and compelling facts in the early 1940s, about this sixtyish, robust, cigar chomping thoroughly British icon that saved Britain in WW2. Literally hundreds of books have been penned, typed, and computerized about him, so why buy any new one? 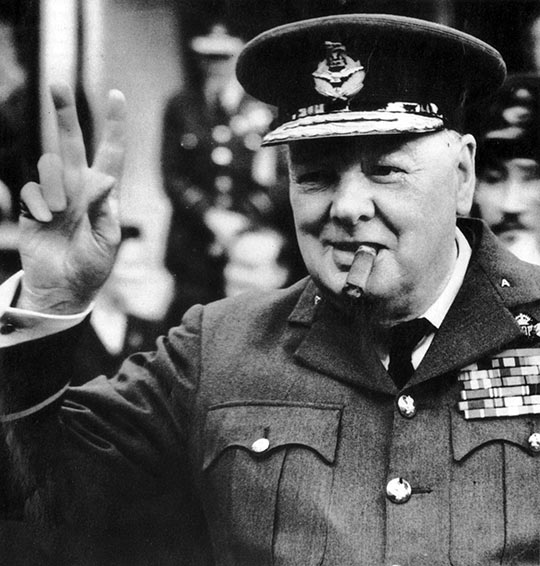 Simply because THE SPLENDID and the VILE by Erik Larson illustrates, in an exceptional and distinctive way, the exhilarating saga of British courage against all odds; and Churchill’s magnetic personality that endeared him to the crowds wherever he went — so much so (and I recall this personally as a boy growing up in London) people saying “Good old Winnie will fix it.” As such, this book was almost impossible to put down. It is written as if you are there with him, right by his side (with your still not invented) tape recorder, as you become mesmerized by his ideas that poured out in a sort of “Why didn’t  I think of that?” feeling. Winston Churchill, as he comes across in this stimulating and captivating book, is truly the epitome of the word UNIQUE.

One of his closest confidants was the colorful, deeply loyal individual John Colville. He was Churchill’s private secretary during the most critical, scary and in a time of “near-to-an-actual-invasion-by-the-Germans” Britain ever came. Colville wanted, desperately, to sign up and join the RAF, but Winston kept refusing.  Another man who constantly resigned — or attempted to — but was equally constantly refused by Churchill, as this book so cleverly details, was the Canadian businessman Max Aitken, more commonly known as Lord Beaverbrook, who was placed in total charge of mandating that more Hurricane and Spitfire fighters for the RAF would be, indeed MUST be, built faster than anyone thought possible. 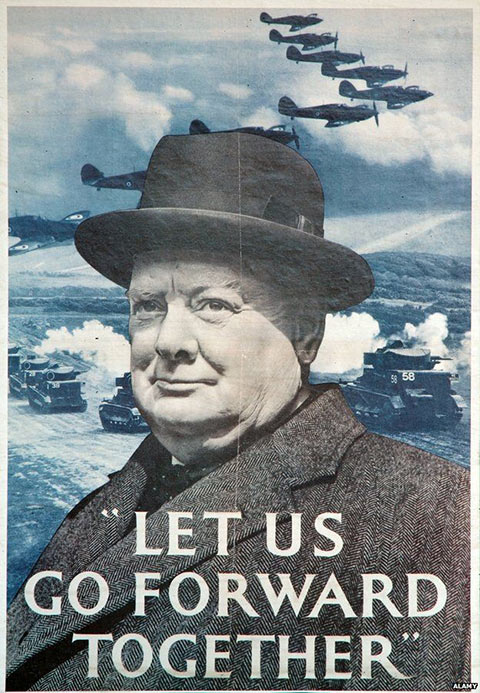 Churchill consistently refused Beaverbrook’s increasingly impassioned requests to depart the government and, in the end, he did resign — but he missed, dreadfully — his previous regular back and forth with Churchill. The book also shows — more so than any book I’ve read on this subject — how Churchill taught the British public to be totally fearless.

The book is additionally spellbinding, as author Larson was able to secure access to German/Nazi information about WW2 secret Nazi facts — never before available — from German libraries, secret archives, and government resources regarding WW2 from the German/Nazi point of view. There is also an underlying theme to the entire book that I found mesmerizing: It was Churchill’s overriding mission, his main objective, his passion, to somehow find a way to get America — and its vast resources — actively into the war — for Churchill knew that Britain could not do it by itself. Here is a book you need read.