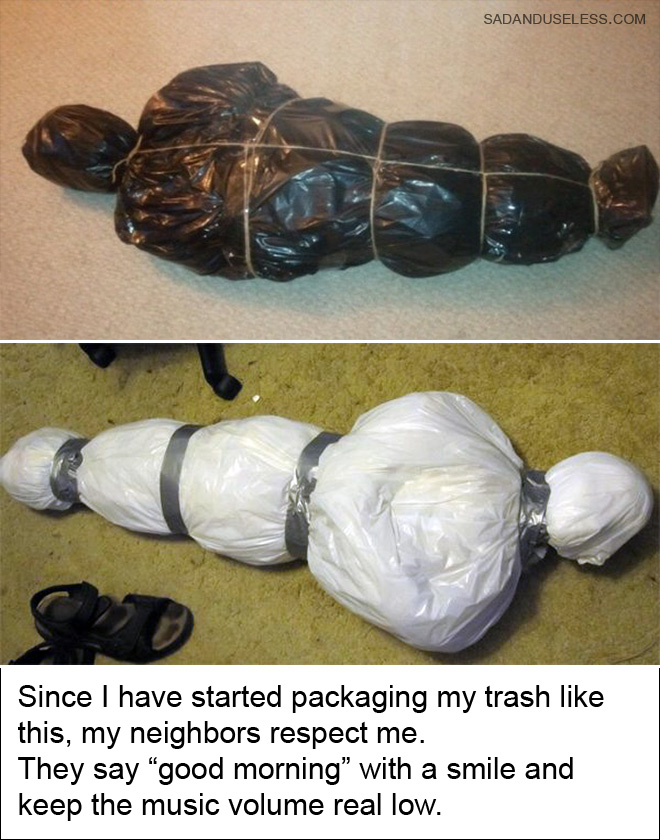 Overcoming the Fear of Flying

Linda Bell lives her life by statistics and is afraid to fly. One day her friend, Chuck, a…