Question: In the Lennon/McCartney composition, ‘Don’t Let Me Down,’ who is John singing to?

Cedric the Dog takes a well-deserved break after an ill fated attempt to shut down a white supremacist rally in Idaho.

In Strasbourg’s Hôpital civil, a bottle of Châteauneuf-du-Pape would be prescribed for bloating, while a Côtes de Provence rosé was used to treat obesity. 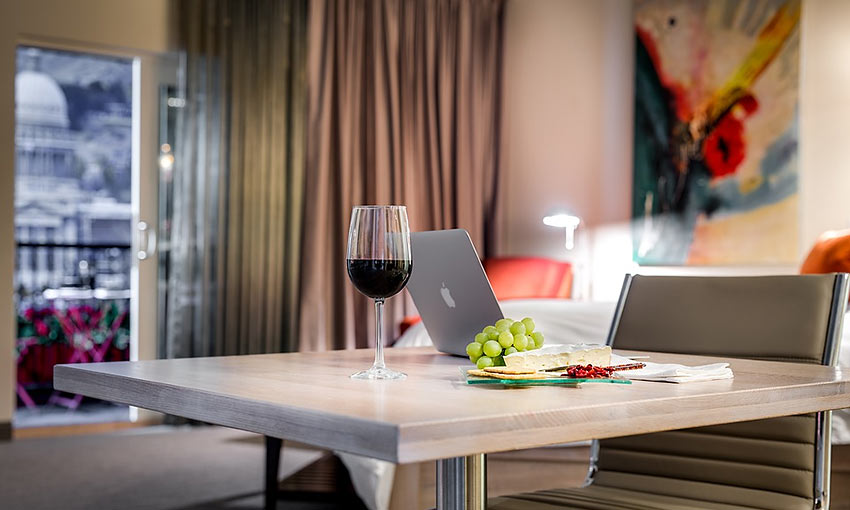 Many travelers believe their hotel rooms to be one of the safest places they can find while abroad. The hotel room becomes an immediate home away from home, giving travelers license to drop their guard as if they were in their own bedrooms. However, what they don’t realize is danger always lurks right around the corner — even in hotel rooms around the world.

Why Adventure Travel Professionals Must Care About Overtourism

Overtourism has become a buzzword of sorts in the travel and tourism industry, but understanding its complexities is the first step in addressing it. We recently shared insights about what exactly overtourism is and why it is a growing phenomenon in our professional sector. To further the discussion about how to tackle this challenge, we want to share our thoughts about why everyone working in the adventure travel industry must be proactive in preventing its further growth.

Earth Day has come and gone, but that doesn’t mean good habits have to go away too! You can keep up the momentum, reduce your waste footprint, and do good for our planet, no matter where you are.

New research has found that Alabama is the state Americans would like to fly to the least, with 35% of Americans saying they wouldn’t fly there, with Nevada and New York making up the rest of the top three. California, Hawaii and Vermont were voted most desirable.

Question: In the Lennon/McCartney composition, ‘Don’t Let Me Down,’ who is John singing to?

“Bright star, would I were stedfast as thou art”

Bright star, would I were stedfast as thou art—
Not in lone splendour hung aloft the night
And watching, with eternal lids apart,
Like nature’s patient, sleepless Eremite,
The moving waters at their priestlike task
Of pure ablution round earth’s human shores,
Or gazing on the new soft-fallen mask
Of snow upon the mountains and the moors—
No—yet still stedfast, still unchangeable,
Pillow’d upon my fair love’s ripening breast,
To feel for ever its soft fall and swell,
Awake for ever in a sweet unrest,
Still, still to hear her tender-taken breath,
And so live ever—or else swoon to death. 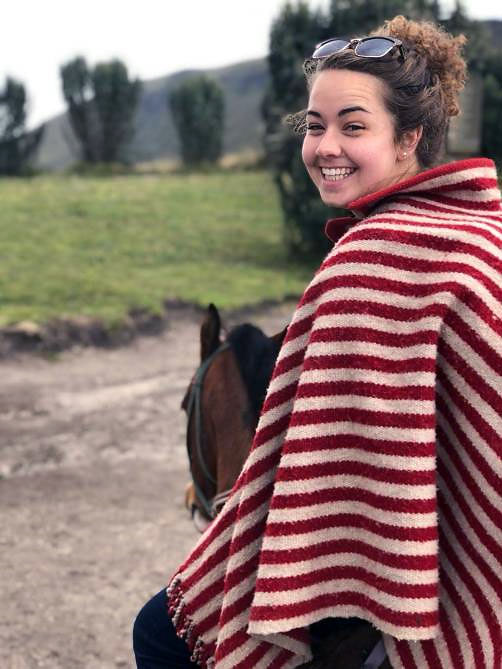 Solo travel can be exhilarating, freeing, and helpful in learning new things about yourself. But solo travelers, especially females, can also be more vulnerable while alone on the road. We spoke to some solo women travel experts who shared their top safety mistakes to avoid when traveling alone.

Chinese Tourism to US Declines For First Time in 15 Years

Data from the National Travel and Tourism Office found travel from China to the U.S. fell 5.7 percent in 2018 to 2.9 million visitors. It marked the first time since 2003 that Chinese travel to the U.S. slipped from the year prior, The Associated Press reported.

A combination of newer planes, better ticket value, and improved customer touchpoints have driven overall satisfaction with airlines to its highest point in history.

Following are some of the key findings of the 2019 study:

Close Encounters of the Near-Death Kind

It was a hot, humid day in Manila, and I was sat on the rooftop of my hotel, five floors high, working on my laptop and enjoying the occasional sea breeze that flew in from the bay.

The One Country Where Anthony Bourdain Refused to Film an Episode

The late Anthony Bourdain was world-famous for breaking down barriers to other countries’ cuisines, showing the world why you shouldn’t fear the unfamiliar. He rarely shied away from any crazy food choices (he once ate a still-beating cobra heart in Vietnam), but he did refuse to visit one surprising country. You’ll be surprised by the answer.