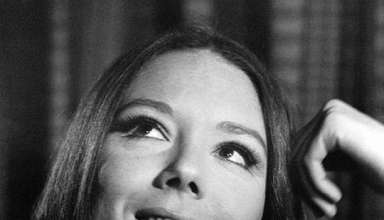 As much of the world adjusts to a new normal of restricted living, our readers share tips for finding everyday joys... The Zoom platform is easy and convenient. Missing your favorite teacher or class? This will allow you to still take that class with that teacher at their regular time slots in the safe environment of your own home. 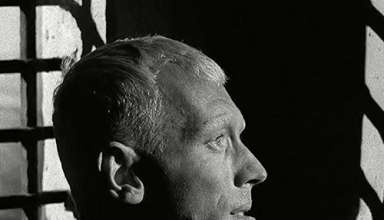 A Koreatown-based company in Los Angeles is giving pet lovers a second chance with Fido.For pet owners who just aren’t ready to let go, ViaGen can provide an invaluable service by cloning a beloved dog, cat, or even horse... Johnny Cash is arguably country music’s most cited influence by younger artists, but Cash wasn’t above being influenced himself. He was forever a student of music, always listening for songs that moved him. 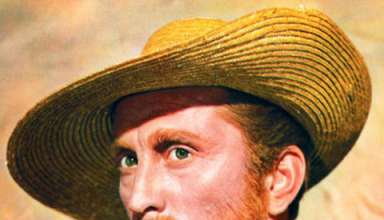 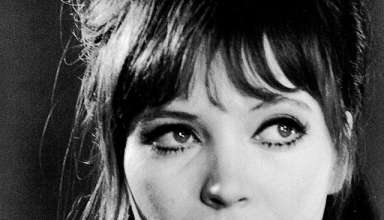 Last week, Kane Tanaka celebrated her 117th birthday with a party at a nursing home in Fukuoka, Japan... By the year 2040, international travel will be a faster, easier and more ecologically sustainable activity than ever before, according to a report... It’s been almost 600 years since the trial and execution of Joan of Arc, and her memory hasn’t faded. 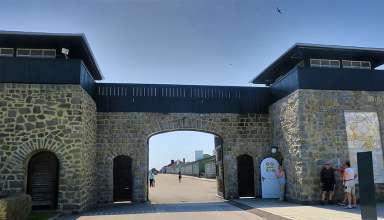 Yes, of course, the four Central European capitals we visited on our Danube River Cruise with Grand Circle – Prague, Czech Republic, Vienna, Austria, Bratislava, Slovakia and Budapest, Hungary – all wrapped in wonder, overwhelmed with their impressive history, expansive promenades and architectural grandeur. But it was an experience in Linz in Upper Austria that most impacted me. 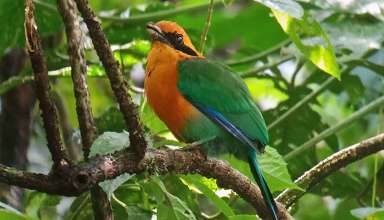 I’ve been reveling in the warmth of my recent trip to Costa Rica, and not just because of the heat and humidity. This alluring Central American nation of five million Ticos (citizens), roughly the size of West Virginia, consists of just .03% of the earth’s landmass, but is home to 5% of its biodiversity. 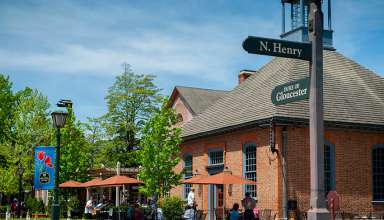 If you thought America’s cradle of history was just for kids, you’re only partially right. Hoist up your britches and grab your tri-corner hat: here’s how grown-ups who want to explore Greater Williamsburg beyond its colorful history can enjoy a visit. 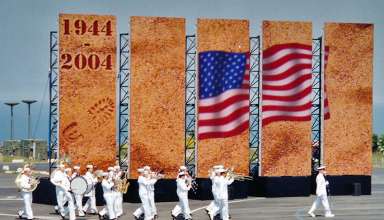 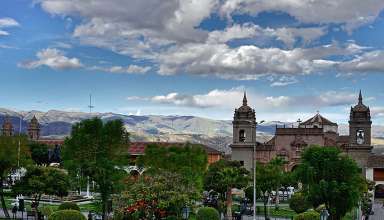 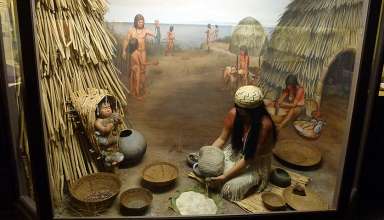 Our people once numbered in the tens of thousands and lived along the coast of California. At one time, our territory encompassed 7,000 square miles that spanned from the beaches of Malibu to Paso Robles. The tribe also inhabited inland to the western edge of the San Joaquin Valley.