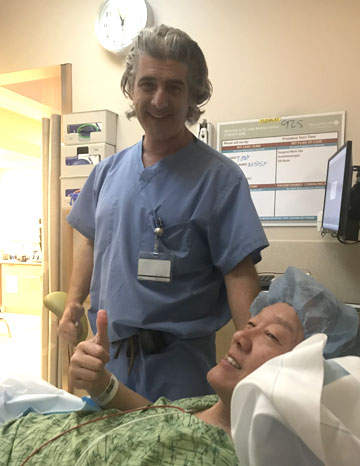 No miracles as I had hoped. But I’m OK with that. God had better ideas for me. So I am recovering from my Hernia surgery. It lasted only an hour. The wait was a lot longer.  I have a lot of stories to share — about Doc Hollywood and my funny nurses and my loving wife who pampered me to death but  I can’t really think straight yet (as if I ever did).

I planned ahead and prepared something for you below.

“Behind every scar is a great story for my TGIF email.”
— Raoul

The original Maxwell Smart actor from the  “Get Smart” TV series was actually a stand up comedian. He was really funny … really classy.  Hard to believe that comedy was so clean and so funny during those days. 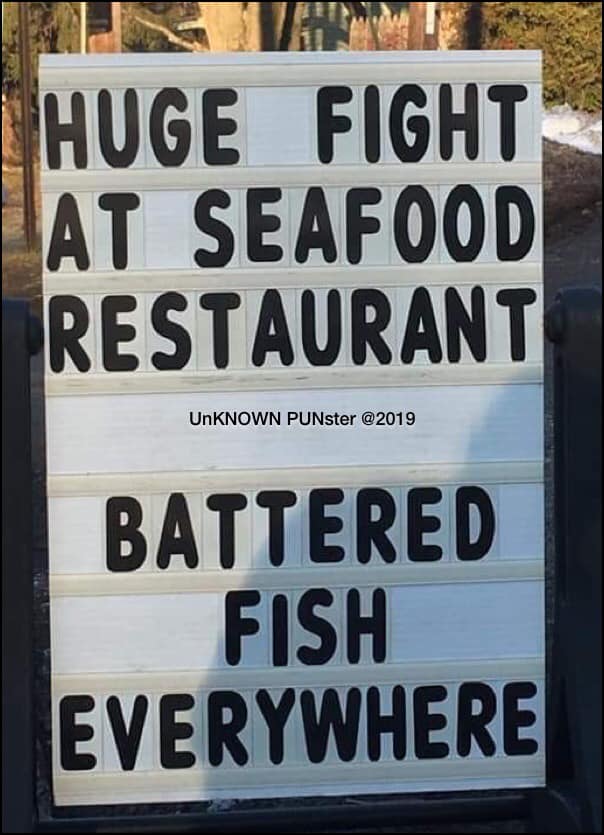 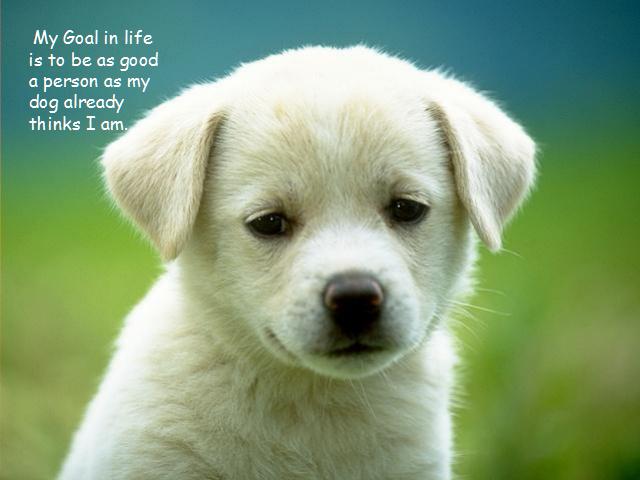 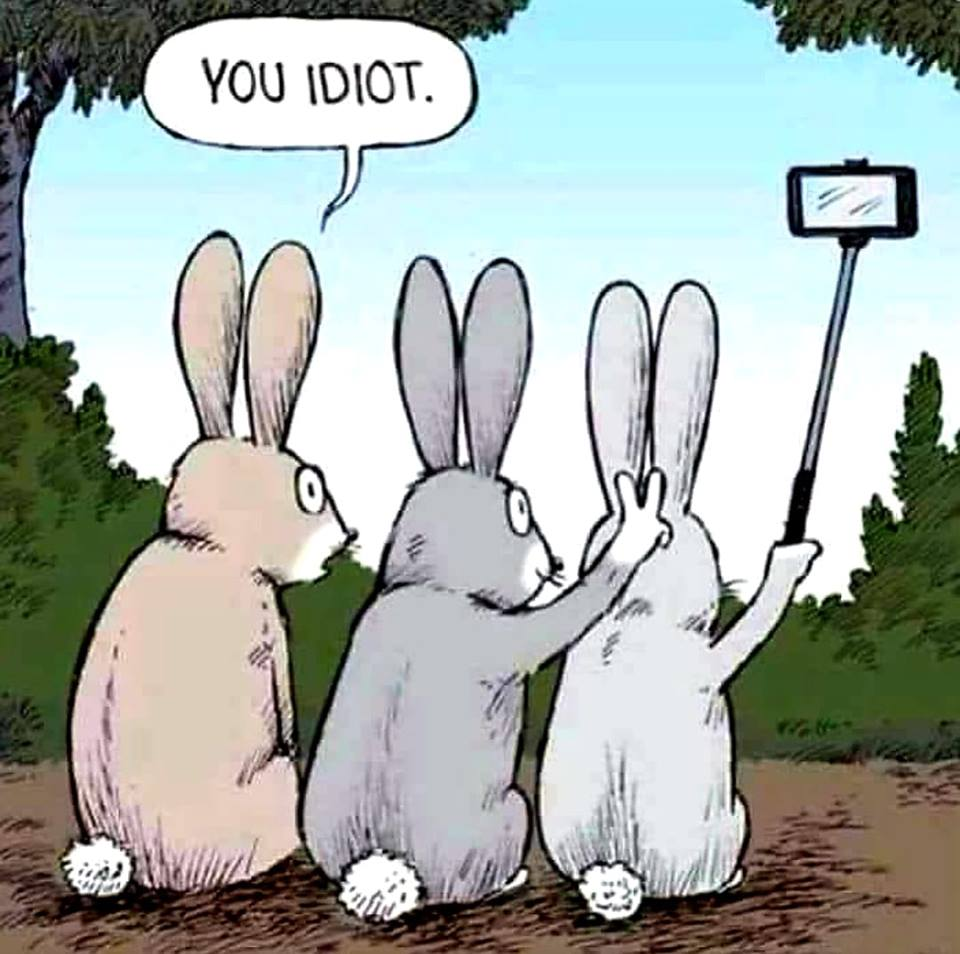