An Inconvenient Truth About Hamilton

I watched the movie version of the Broadway play Hamilton in streaming video. Finally, the over-priced politically-charged Hip Hop musical unfolded before me. I was impressed. It truly is a modern theatrical masterpiece. I actually learned some US history (at least as depicted by Lin-Manuel Miranda, the author of the play). The dynamics between the personalities of our Founding Fathers was fascinating — specifically the genius, and the failings of Alexander Hamilton. He truly deserves to be hailed as an American hero. But there was one glaring missing side of him that was never mentioned. In order to be “politically correct,” the proverbial elephant in the room was deliberately excluded in the narrative. How sad.

Selective Narrative
It’s human nature to be blind to the obvious because we wear imperfect, foggy and sometimes biased lenses. Can we blame the husbands not to notice their wives’ new hairdo? How about the mothers who are much too engaged in their chit chat to notice their child’s sullied diaper? Or children too focused on their Christmas presents that they forget the real reason for the season? At times these mental lapses can be funny but they can also be deadly.

In Acts 4 of the Bible, the apostle Peter and the “lame man” stood before the council of Pharisees:

“This 40 year old man was lame since birth, by whose authority did you make him walk?” demanded the oligarchs.

“It isn’t me,” Peter said, “it is by the powerful name of Jesus Christ that this miracle has happened.”

Staring at the evidence of the miracle in front of them and listening to the first-hand explanation of Peter, do you think the religious leaders admitted their mistake? Nah! How could they? Why would they? It didn’t fit their narrative … their belief system would not allow it.

The entertainment value of Hamilton is high, the historical narrative — rich, but we are cheated of the true legacy of Alexander Hamilton. He was a staunch Bible-believing Christian who, despite his human failings, loved the Lord … he and many of our Founding Fathers loved the Lord.

Be safe, be healthy, and don’t forget the elephant in the room! TGIF people!

” What are we going to do with these men?” they asked. “Everyone living in Jerusalem knows they have performed a notable sign, and we cannot deny it. But to stop this thing from spreading any further among the people, we must warn them to speak no longer to anyone in this name .”
— Acts 4:16-17

Thanks to Imelda of San Francisco, USA.
This is Bethany Gail, a real Call Center worker whose accent has turned him into a viral sensation.

Thanks to Don of Kelowna, B.C. who sent this original pun.
I should have shared this 3 weeks ago but I lost the joke. I hope it is still relevant.

Thanks to Maan of Pasig, Greater Manila 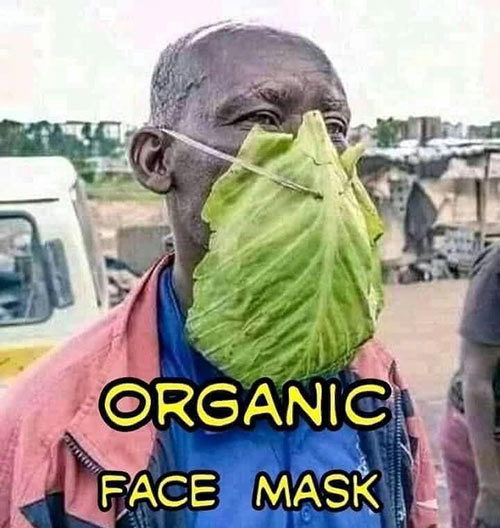 Thanks to Ed of Studio City, CA who sent this original joke.

Thanks to Nani of The City of San Juan, Philippines 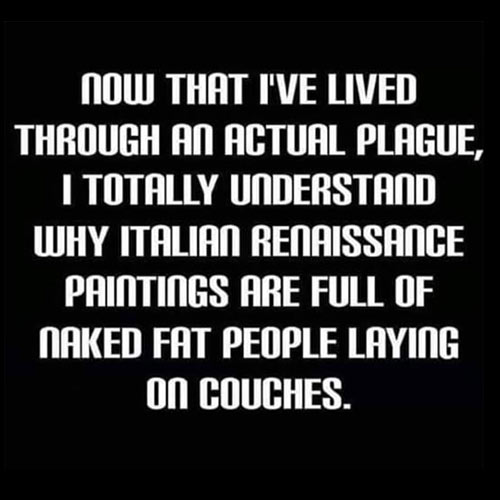 Thanks to Jun of Encino, CA for this curious joke. 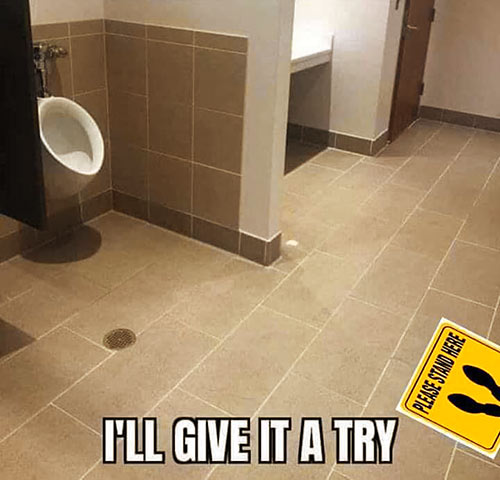