Last week I shared about Doctor Ka-Ching! This week it was Doc Hollywood.

The minute he entered, his radiance filled the room. This surgeon who was assigned to open my tummy looked like one of those gorgeous TV doctors. He had the proper wavy peppered hair that went slow motion when he flipped his head. Behind him were 2 female interns who were shadowing him that day. Actually, they looked more like 2 groovy backup singers following their rock -n-roll superstar. They didn’t say a word. They just smiled … and swooned at Doc Hollywood’s every breath.

“Drop your pants!” he barked. I looked at the 2 ladies and I thought “no way was I dropping my pants all the way down there.” I think Doc Hollywood understood my hesitancy and he also didn’t want anything to outshine his glory. So he examined me at “half mast.” I couldn’t look at the ladies but I could feel their stares.

“Cough! Aha! there it is! You definitely have a hernia… it’s alive! It’s alive!!! Nyah ha ha!” he declared while poking my lower abdomen like his little play-thing. And then it happened: He opened his mouth to begin his Academy award winning speech. The women’s jaws dropped as they savored the moment in unbridled ecstasy. Doc Hollywood delivered his doctoral dissertation of a hernia … something he probably recites 10 times a day. “Like the interior tube of a car tire,” he said, “hernias develop at the softest tissues of your internal organs. The “tube” jots out of your stomach whenever you exert pressure on it. There is no emergency. Some people live with hernias for years without even knowing it.”

That was the last I remember because  the whole time he’s talking, I’m thinking “what kind of a car does he drive? I bet it’s a Porsche. I bet he golfs every day … has a different woman assigned for every night of the week and takes a Martini on the rocks  … shaken, not stirred.” At the end of his spiel I could have sworn I heard clapping and cheering from the balcony. He took a bow and he was gone… the two adoring fans dancing behind him. It was surreal.

So sometime mid-April I will have my appointment with destiny. Can you pray for me? I’ve never had an operation like this in my life. I’m not scared … more curious than scared. What would be real cool is if God were to grant me a miracle. How cool would that be if Doc Hollywood pokes around and doesn’t see any hernia?  We’ve got over 5 weeks to make this happen. Can I count on you?

“I’m not suffering from insanity … I’m enjoying every minute of it.”
— Anonymous

Thanks to Don of Kelowna, BC for sending this old favorite joke.

Here’s a classic from the famous sitcom of the 70s. For those who are not familiar, Archie was the epitome of a prejudiced ultra right blue collar simpleton. 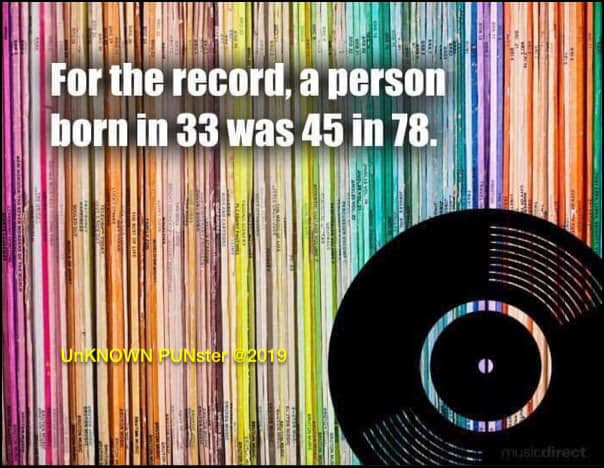 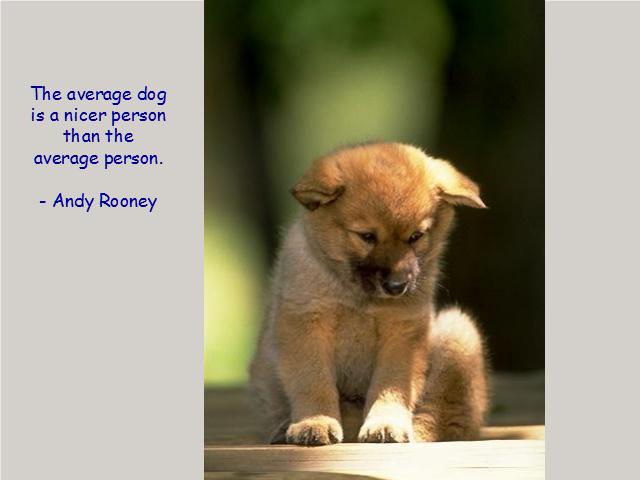 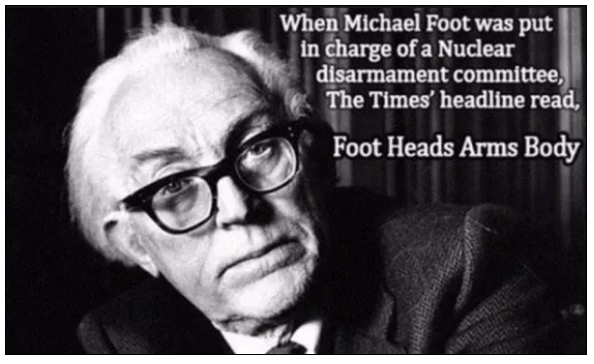