Home Travel News How to Take the Stress Out of Travel

Season’s Greetings from the Staff at Traveling Boy

Is Wonder-Lost? How To Take The Stress Out Of Travel 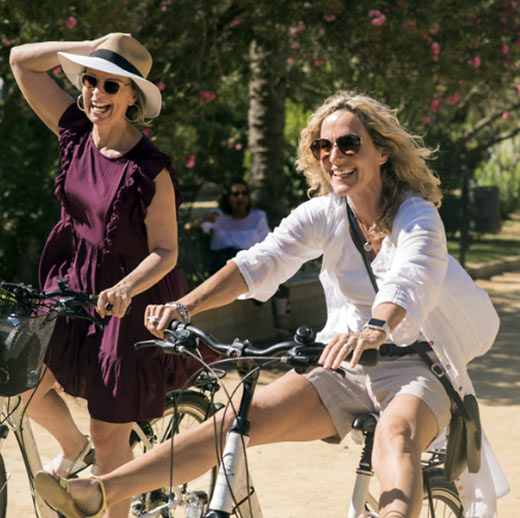 The study showed that in today’s high pressured and connected world, people are finding it stressful to plan and enjoy their travels, and even struggle to switch off when away from home. Sound familiar? Here’s how to put the wonder back in your wanderlust and travel stress-free with real ease.

Guide to Christmas in London: Festivals, Events, Things to Do

Leave it to London to have one of the most festive atmospheres for Christmas. The British city goes all out with large light displays, towering Christmas trees, pudding races, ballet performances, and cheerful holiday markets selling local handicrafts and treats (including many mulled wines). Make sure to plan your trip in advance to make the most of Christmas with the Queen.

How to Help Southern California Fire Victims, Where to Donate

More than 140 people have died in California over the last 13 months from various calamities, ranging from the fires in wine country to the mudslides in Montecito. In many of these disasters, officials have acknowledged flaws in the evacuation plans, including the failure to use the latest technology to broadcast Amber Alert-style warnings on cellphones ahead of deadly disasters. Experts say more needs to be done to get the word out.

With over 1,000 people still reported as missing, some fear that rain will wash away the remains of loved ones.

Paradise narrowed its main road by two lanes despite past gridlock during a major wildfire. These ashes have a story to tell: Building assessment teams examine the devastation of the Camp fire. California’s costs to fight two deadly wildfires that ignited less than two weeks ago have already topped $118 million — a sizable financial hit to a program that needed a cash infusion just two months ago. Residents of Lincoln, a suburb of Sacramento, are putting aside their own Thanksgiving Day plans to serve meals to those who’ve been displaced by the widespread destruction from the Camp fire. More than 17,000 buildings burned in Northern California. Perspective: Power companies must do more to fireproof their equipment, but it won’t be cheap, and customers may pay. 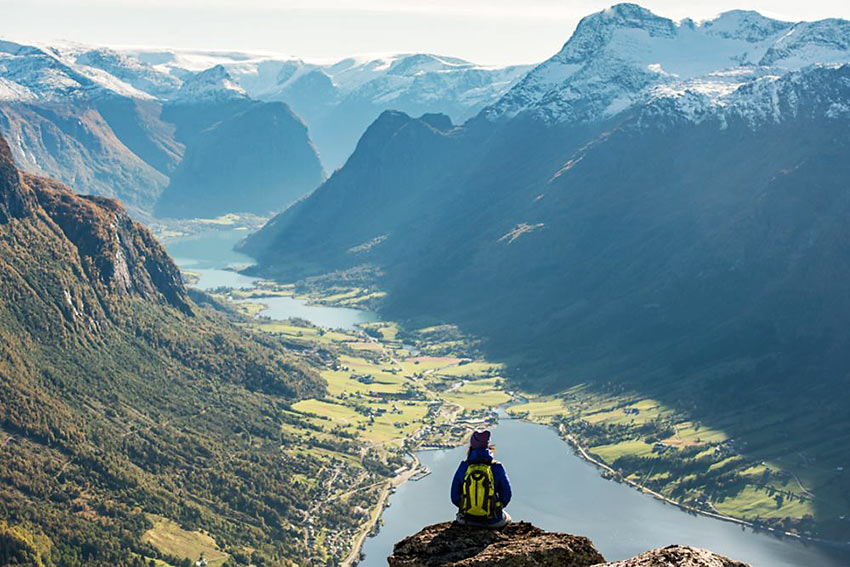 It’s the Most Wonderful Time of the Year

It’s the most wonderful time of the year and with it comes the hustle and bustle of the holidays. Get away from it all in one of New York State’s charming small towns this winter. From special events and live performances to fireworks and parades, ring in the holiday season with your loved ones and check out the list below of some of the best small towns to visit in New York.