Cedric the Dog takes a well-deserved break after an ill fated attempt to shut down a white supremacist rally in Wyoming.

Travel experts at Off the Map Travel are pleased to release the first images of the Arctic’s most exciting new tourism and wellness experience for this winter, the Arctic Bath floating hotel and spa.

Question: Which two Beatles are left-handed?

Question: Name the Two Beatles who are left-handed.

Answer: Paul and Ringo who are alive and well, and left-handed. 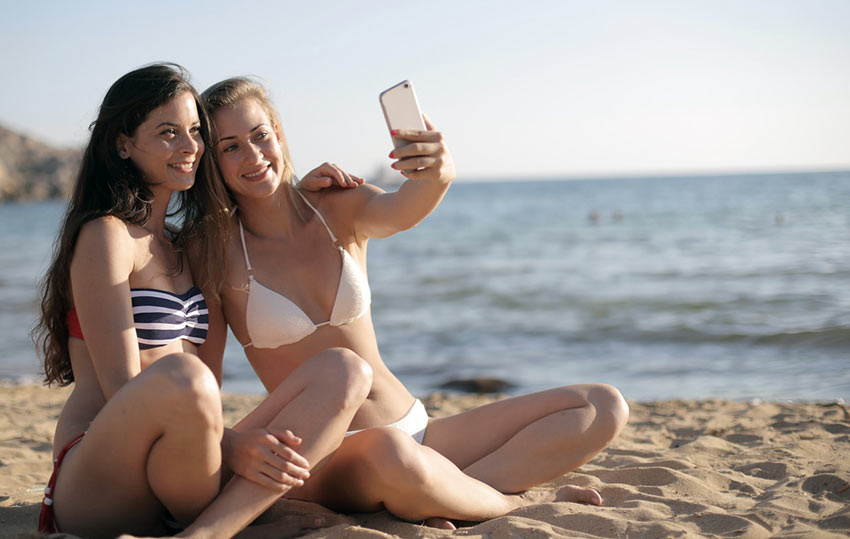 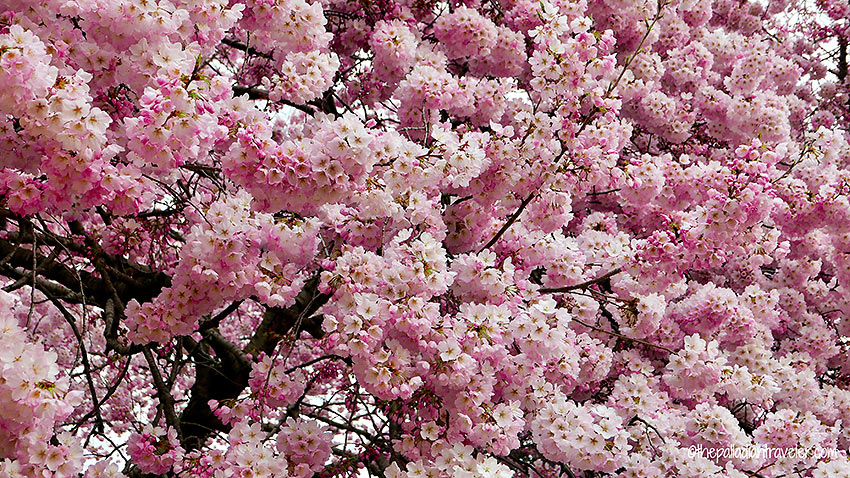 The first real action to prevent hotels from posting false low-ball prices on initial rate searches, also known as hidden “resort fees,” is finally underway. The Attorney General of the District of Columbia asked the D.C. Superior Court for injunctive relief against Marriott (the world’s largest hotel chain) for violations of the District’s consumer protections against deceptive advertising. And it could mean a lot for the future of hotel pricing.

Rome’s museums contain everything from ancient sculpture to modern art, so there is something for everyone to enjoy. In order to appreciate all of the various different kinds of art Rome’s museums have to offer, visitors will need more than one day – perhaps a day per museum of interest. Plan to take your time so you can fully absorb all the amazing world history these museums have on display.

Discovering St Helena: Explore Life On One of the Most Remote Islands in the World

1,200 miles from Africa and 1,800 miles from South America lays a fascinating remote volcanic island named St Helena. Almost entirely cut-off from the outside world, the island has often sparked interest by historian enthusiasts drawn to the island’s rich history, allowing them a glimpse into its role in fighting the slave trade, acting as a Boer prisoner of war site and the notorious home and prison of Napoleon, who was exiled to the island.

7 Travel Gadgets You Don’t Need & What to Buy Instead 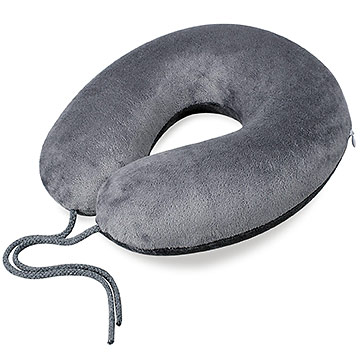 There are all sorts of gadgets out there that promise to make traveling easier but often fall short. Some are cheaply made and fall apart after one trip. Others are just impractical, a realization that only comes after lugging them around the globe. Below are some of the not-so-great travel gadgets we’ve either purchased ourselves or have spotted in the wild, and the handy alternatives that you may find more useful.