This installment of Three Things is courtesy of Simone Sagi, Press & PR Manager UK & Ireland for Netherlands Board of Tourism & Conventions. 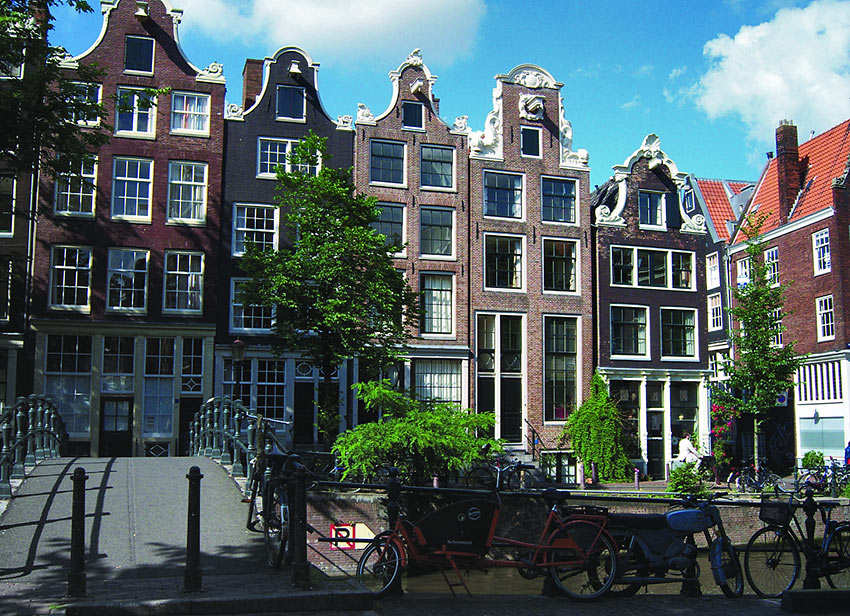 1. Question: What are some of the “things” or activities that the Dutch do for fun? 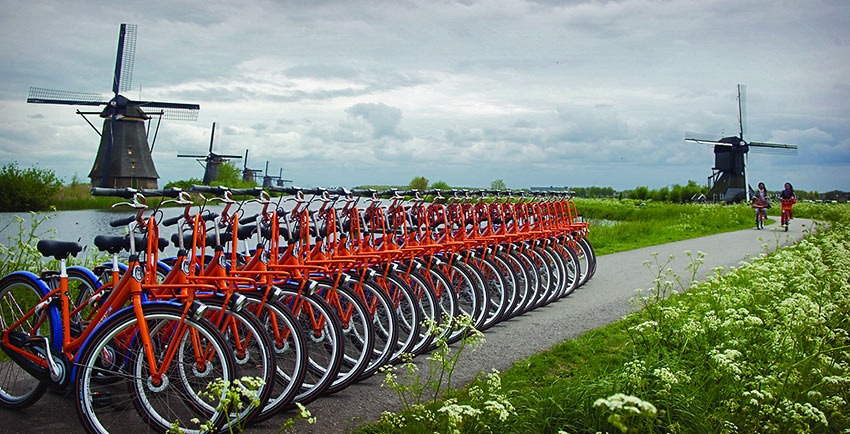 A real cycling nation, the Netherlands boasts over 32,000 km. of safe cycling paths, most of which are separated from traffic.

2. Question: What’s one thing the public probably does NOT know about the Netherlands? 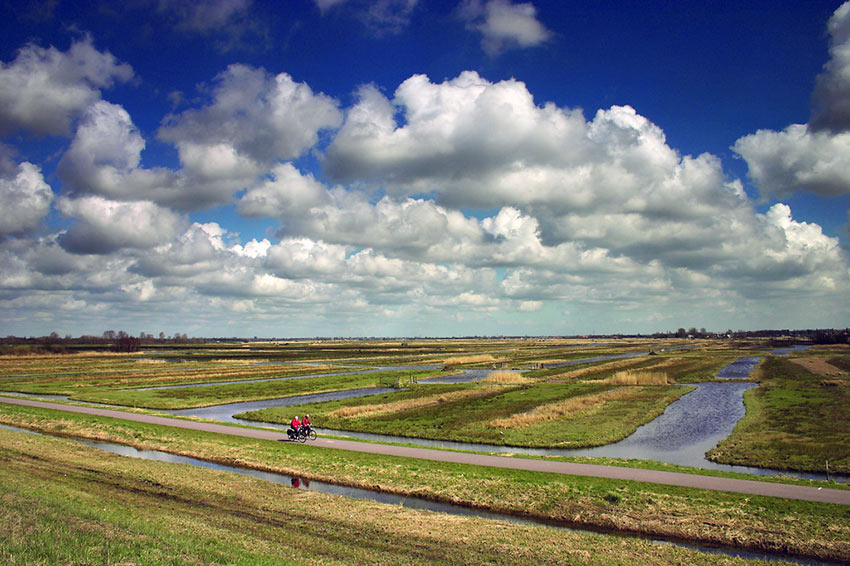 Over 26% of the Netherlands is under sea level. For centuries the Dutch have battled against the water and with a system of polders, dykes and weirs have a well-managed way of keeping the water at bay. This creates a beautiful and unique landscape across the country.

3. Question: Share some aspect of the Netherlands as regards to what it has contributed to the world. 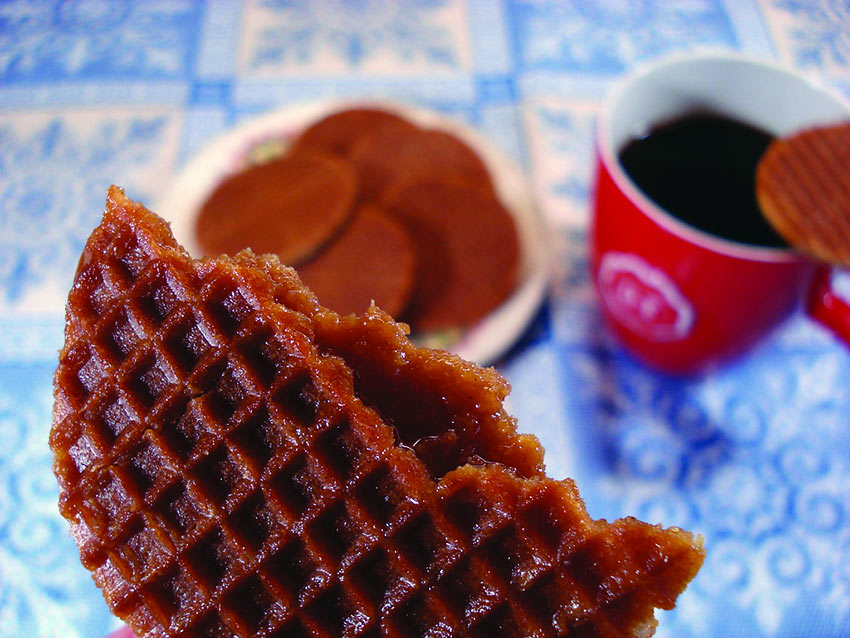 The stroopwafel is a combination of two flat biscuits with a caramel centre. It is a traditional and popular treat that originated in the Dutch city of Gouda, also famed for its cheese.

Go here for further information about the Netherlands.