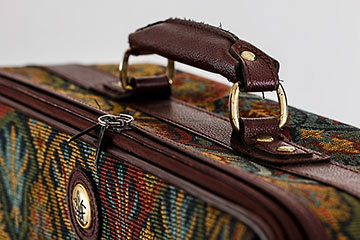 The Taj Mahal attracts thousands of travelers every day, but the city it’s in is one of the worst in the world for air pollution. 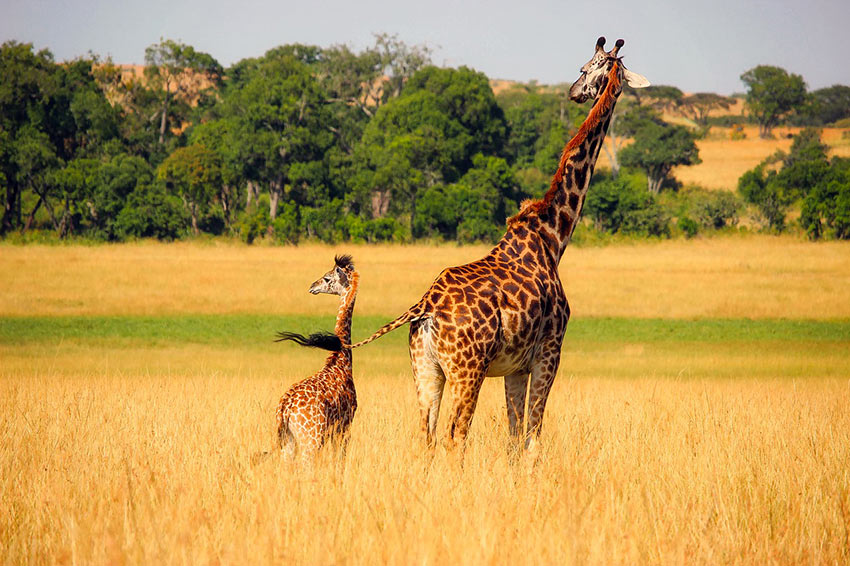 Cedric the Dog takes a well-earned break after distributing organic dog biscuits to a series of illegal puppy mills in Wyoming.

New York City and Cancun reign supreme as the most popular domestic and international romantic destinations for Valentine’s Day travel in 2019, with NYC claiming the top spot for the third year running and Cancun for the fifth year in a row.