This installment of Three Things is courtesy of Harald Hansen, Public Relations Manager at Innovation Norway 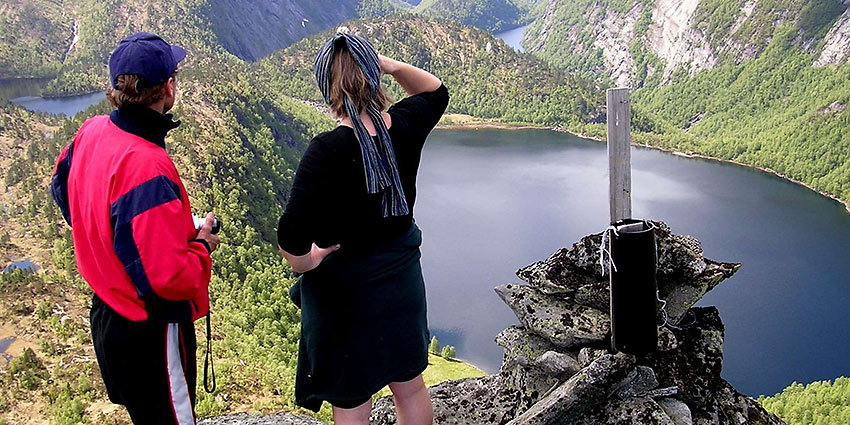 1. Question: What are some of the “things” or activities that people in BERGEN do for fun?

Like all of Norway, the citizens of Bergen have an unique bond with nature. Bergen and the surrounding area offer a wide range of sports and recreational activities. Bergen’s seven mountains feature many opportunities for hikes, walks and even guided horseback rides  in the varied mountainous and forested terrain. Bergen is the “Gateway to the Fjords of Norway,” so a fjord cruise, boating expedition or kayak trek is popular for both locals and tourists. You can also explore Bergen on a Segway.

2. Question: What’s one thing the public probably does NOT know about BERGEN?

That Bergen was the capital of Norway from 1200 to 1299 and was the largest city in Norway until 1830 (when Oslo took over as the biggest), and was one of the largest  and most important cities in Scandinavia and Northern Europe in the 15th and 16th century because of the trade of stock fish to the rest of Europe. The name of the city was Bjørgvin which means “the green meadow between mountains.”

3. Share some aspect of what BERGEN has contributed to the world.

Bergen gave the world one of the greatest composers ever, Edvard Grieg. He was born in Bergen in 1843.