In my property management business I mingle with all kinds of personalities. Remember Maxine? She’s the lady who used to complain a lot about everything in her neighborhood. I used to dread getting phone calls from her late at night or early in the morning but her impatient attitude changed ever since she realized that I cared for her as an individual. She still calls me at strange times in the day but at least I know she’s not doing it because she’s being mean. In fact, I now see a genuine kind heart that few see.

She got into a very public verbal battle with her neighbor when she told them to move their car from the Guest Parking Area. That cemented her reputation as a mad woman who pokes her nose into other people’s business. I was surprised when I heard this and angry at Maxine. But then I talked to her. She was like a little puppy with her tail between her legs; asking what others were saying about her. She explained the only reason she approached her neighbor was to warn them before their car was to be towed. She thought she was doing a good deed. She was totally misunderstood. Since then she’s been spraying insecticides on tiny little termites in the property that lead to her neighbor’s house. She’s been picking up the trash no one else bothered to clean. Despite what others think of her, she still cares for her community. 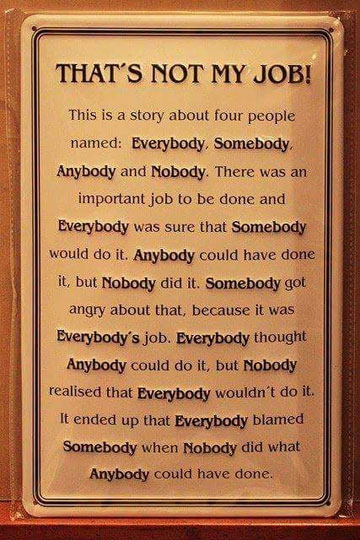 Be safe, be healthy, be kind. TGIF people!

Thanks to Veronica of New Jersey 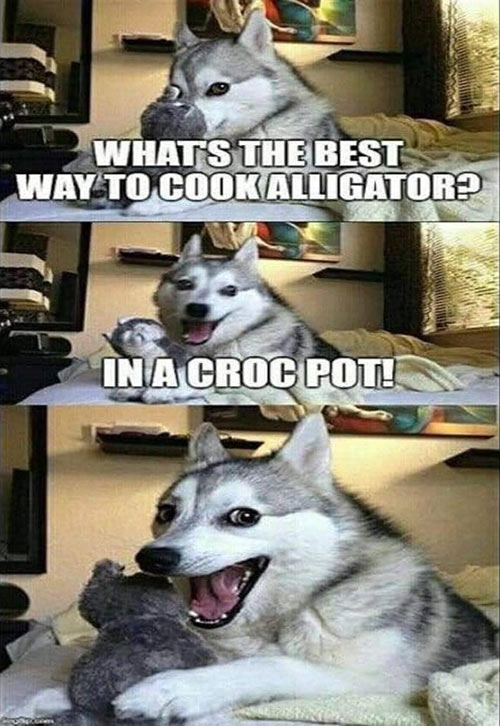 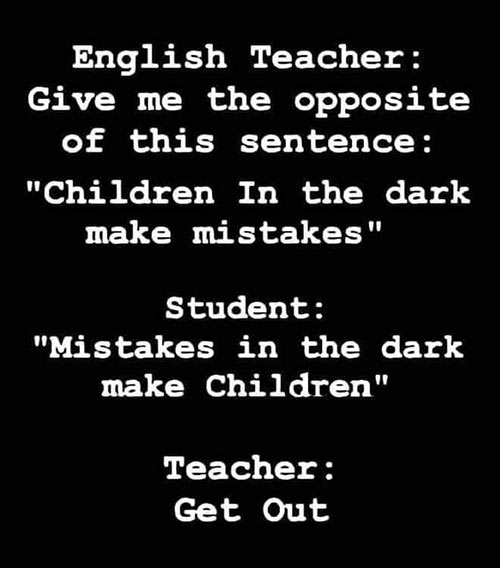 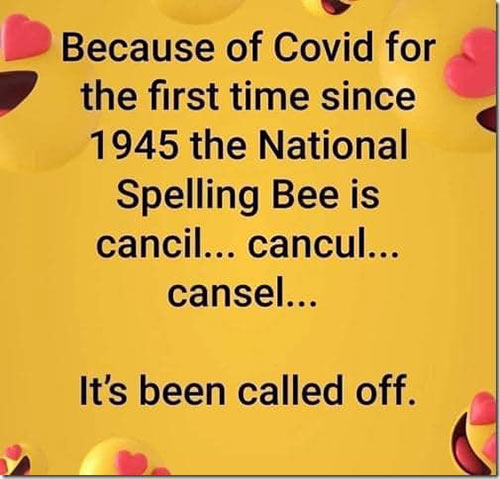 One more from Naomi: 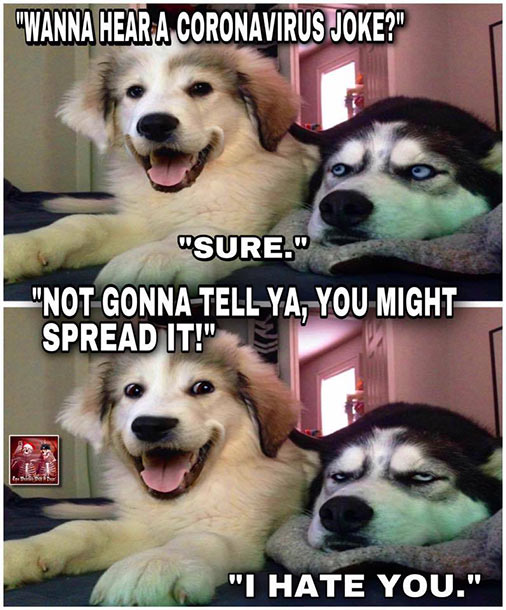 The Courthouse Security Officer was showing a group of ninth-graders around. Court was in …