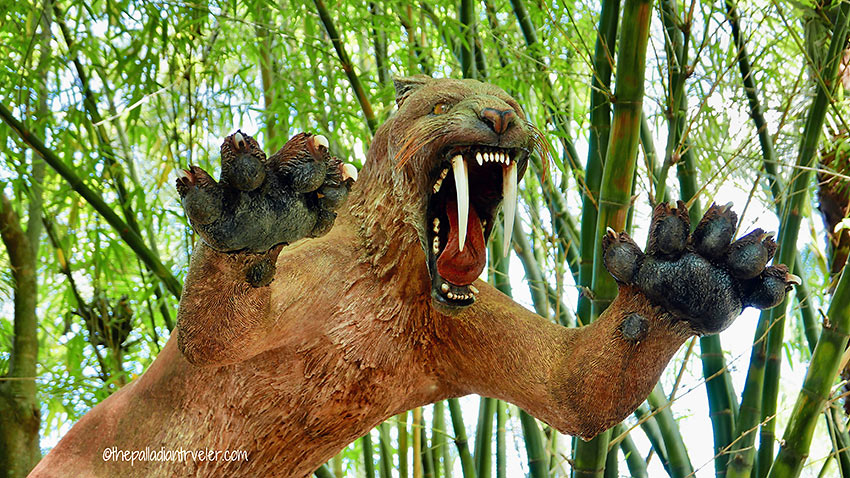 Outlined by 21k+ miles of jaw-dropping coastline and filled in with 3m+ square miles of camera-ready land mass, Australia, the oldest, flattest and driest inhabited continent, is home to the indigenous kangaroo, koala, laughing kookaburra, platypus, wombat, 755 species of reptiles and the late, beloved Steve Irwin, “The Crocodile Hunter.”

During his amazing life, cut short at the age of 44 after being pierced in the heart by a stingray barb while filming an underwater documentary, Irwin thrilled and educated audiences around the globe with his derring-do antics out in the wild in a variety of television wildlife series, including everyone’s favorite, The Crocodile Hunter. Gone, but not forgotten, Steve Irwin’s legacy as a zoologist, conservationist and naturalist lives on at his dream-come-true Australia Zoo. 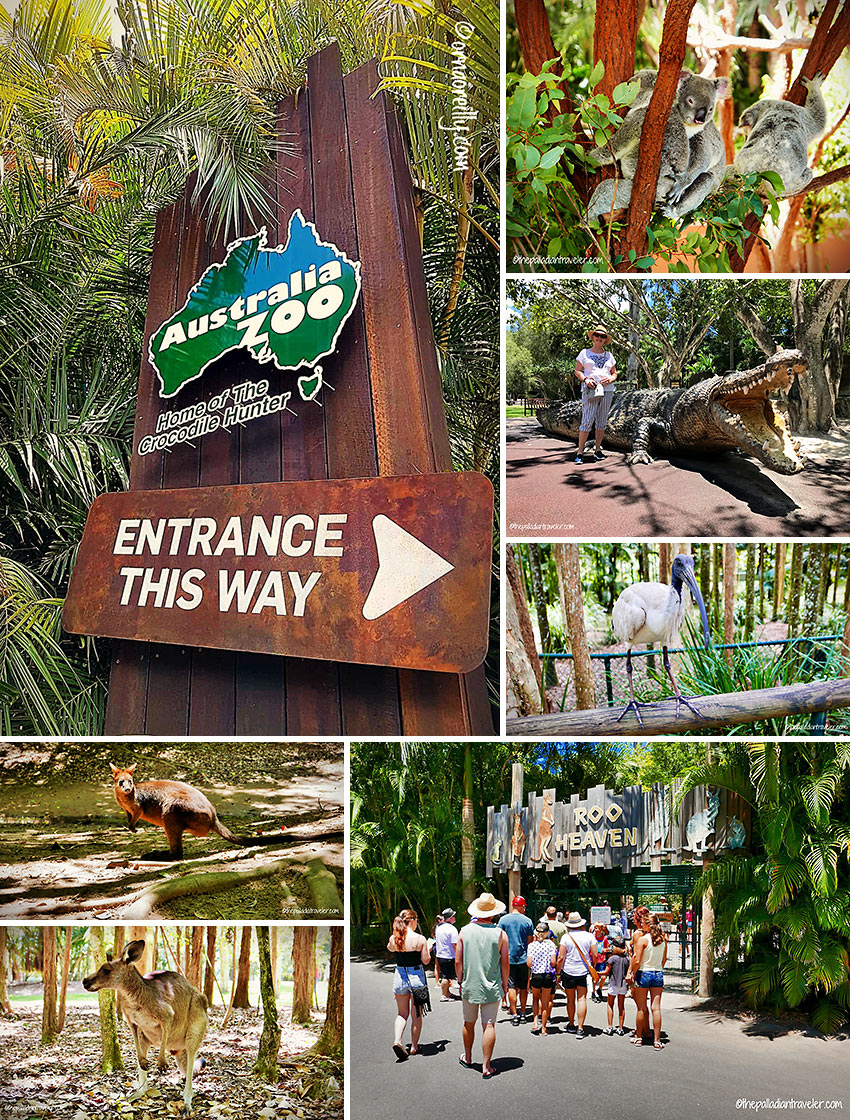 One of the icons of Queensland’s Sunshine Coast, the 1,000 acre Australia Zoo, located in Beerwah, is as wild as life gets and as approachable as Steve himself.  With 1,200+ wildlife on display, many just an arm’s length away, and oodles of daily shows, you’ll get a healthy dose of action and adventure — from the Crocoseum, to Bindi’s Island, to the African Savannah — all in one place without having to don a pair of khaki shorts. 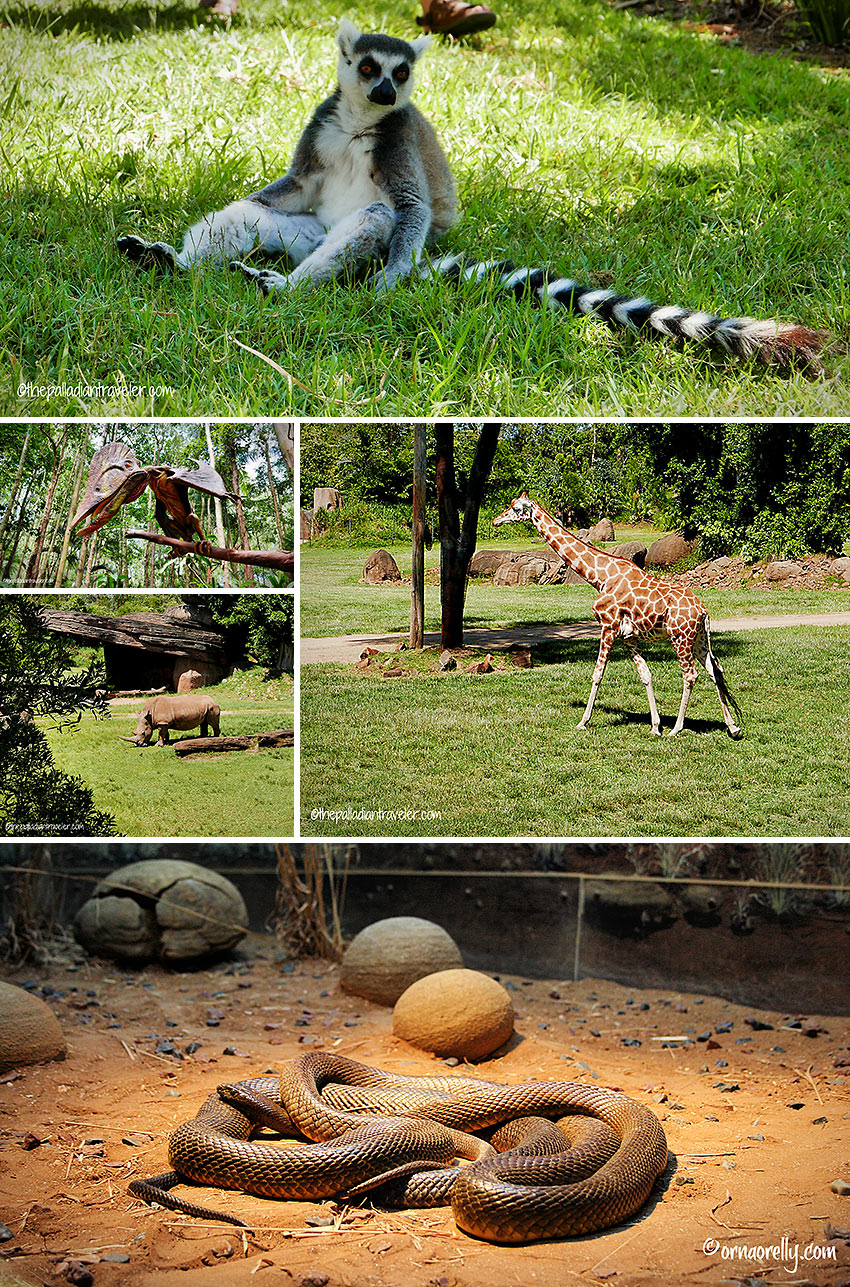 Where else can you get up close and personal with some of Oz’s indigenous species, like having a stare-down with a ring-tailed lemur or witnessing a huge croc strike from the water’s edge. Crikey!

Open 364 days a year, the Australia Zoo, where a portion of every dollar spent is placed back into conservation to protect wildlife and wild places, is the perfect place to remember the legacy of Steve Irwin. 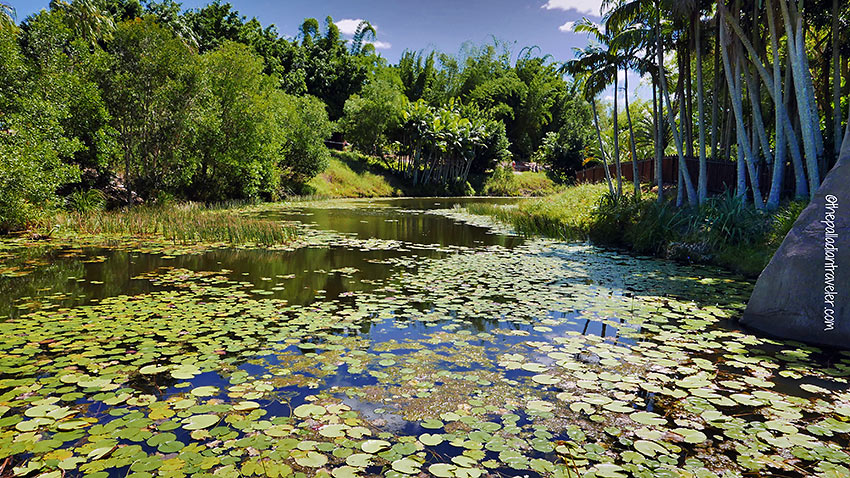 As I continue my discovery of the Sunshine Coast, I promise to keep you out of harm’s way when next we meet up in the Blackall Range of the Hinterland for strolls around colorful Maleny and Montville and take in a panoramic view of the landmark Glasshouse Mountains. Until then, cheers mate!