Home Entertainment The 10 Best Films of 1971

The genesis of our poll was highly influenced by Christina Newland’s thoughtful piece in BBC Culture, entitled, Why 1971 was an extraordinary year in film – BBC Culture

(aka Fistful of Dynamite) 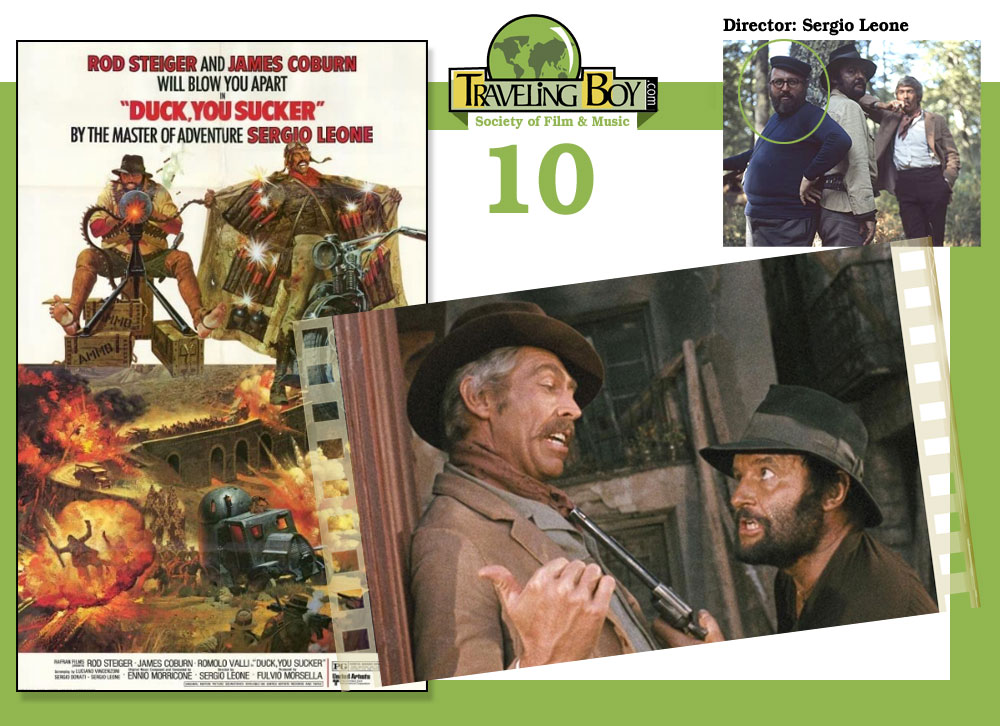 Synopsis: A Mexican bandit and an I.R.A. explosives expert rebel against the government and become heroes of the Mexican Revolution.

(Original title: The Tragedy of Macbeth) 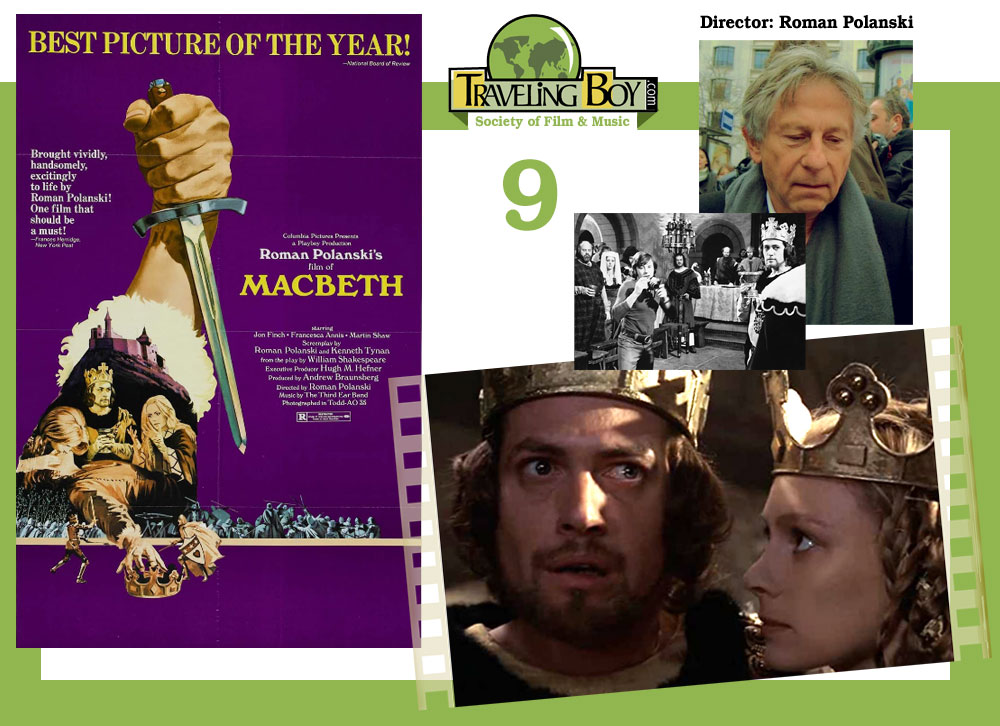 Synopsis: A ruthlessly ambitious Scottish lord seizes the throne with the help of his scheming wife and a trio of witches in this chilling adaption of William Shakespeare’s play. 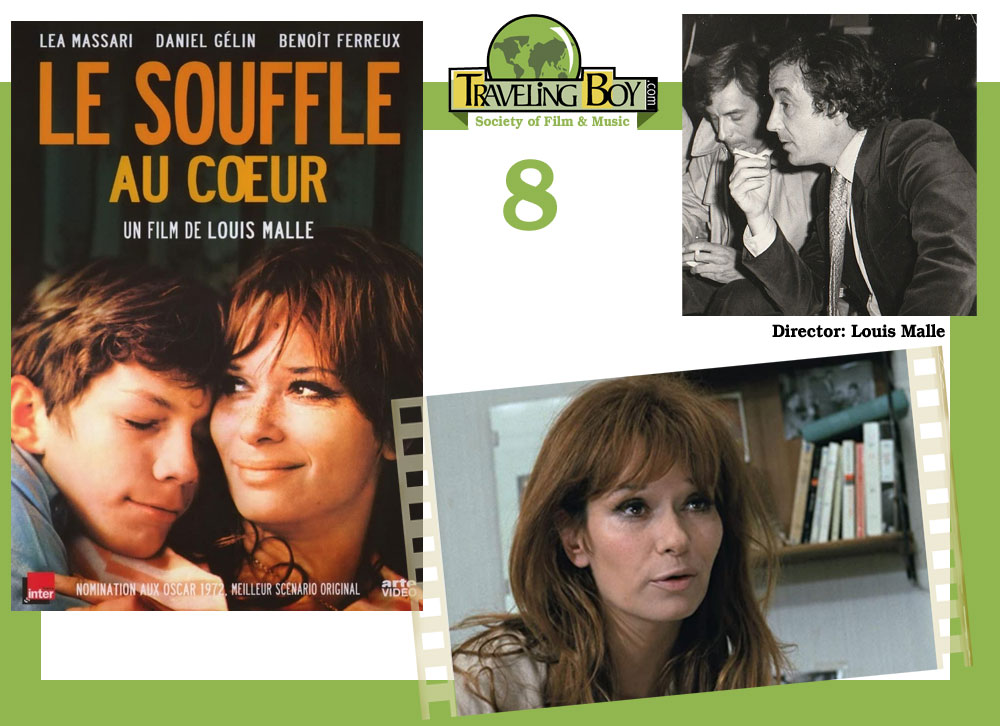 Synopsis: As France is nearing the end of the first Indochina War, an open-minded teenage boy finds himself torn between a rebellious urge to discover love, and the ever-present, almost dominating affection of his beloved mother. 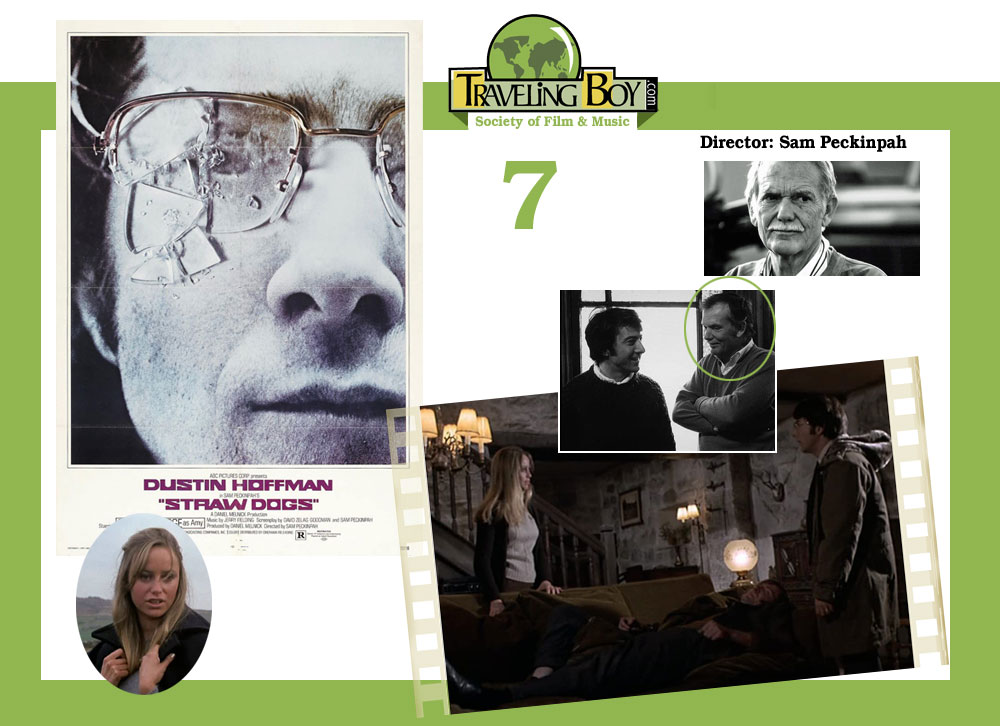 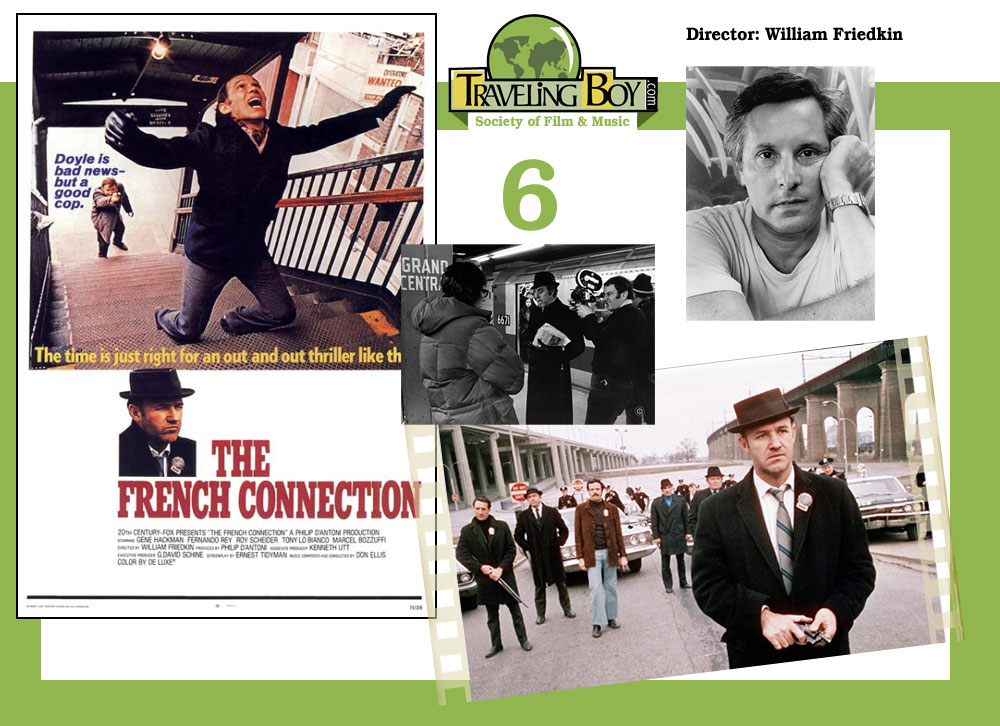 Synopsis: A pair of NYC cops in the Narcotics Bureau stumble onto a drug smuggling job with a French connection. 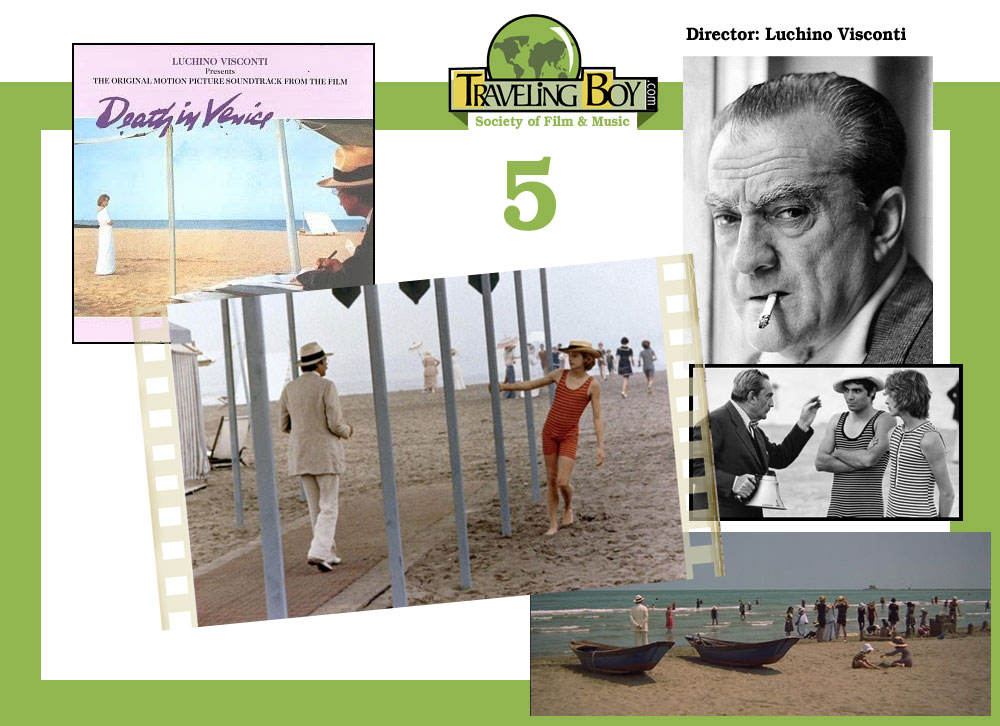 Synopsis: In Visconti’s adaptation of the Thomas Mann novella, avant-garde Composer Gustav von Aschenbach travels to a Venetian seaside resort in search of repose after a period of artistic and personal stress. But he finds no peace there, for he soon develops a troubling attraction to an adolescent boy, Tadzio on vacation with his family. The boy embodies an ideal of beauty that Aschenbach has long sought and he becomes infatuated. However, the onset of a deadly pestilence threatens them both physically and represents the corruption that compromises and threatens all ideals. 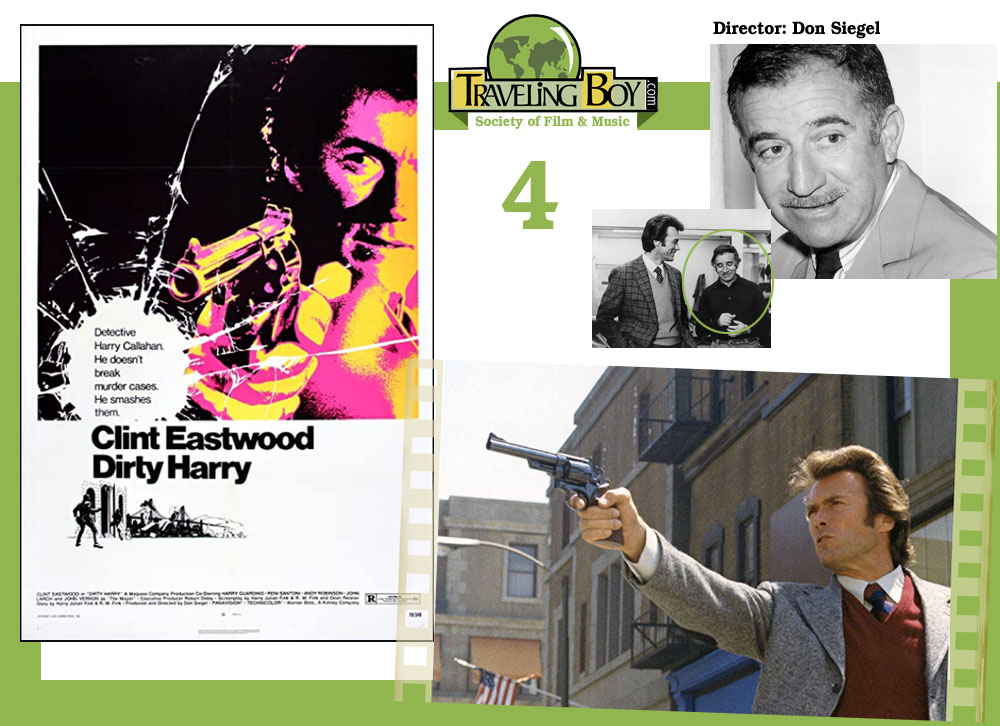 Synopsis:When a madman calling himself the Scorpio Killer menaces the city, tough-as-nails San Francisco Police  Inspector Dirty Harry Callahan is assigned to track down and find the crazed psychopath. 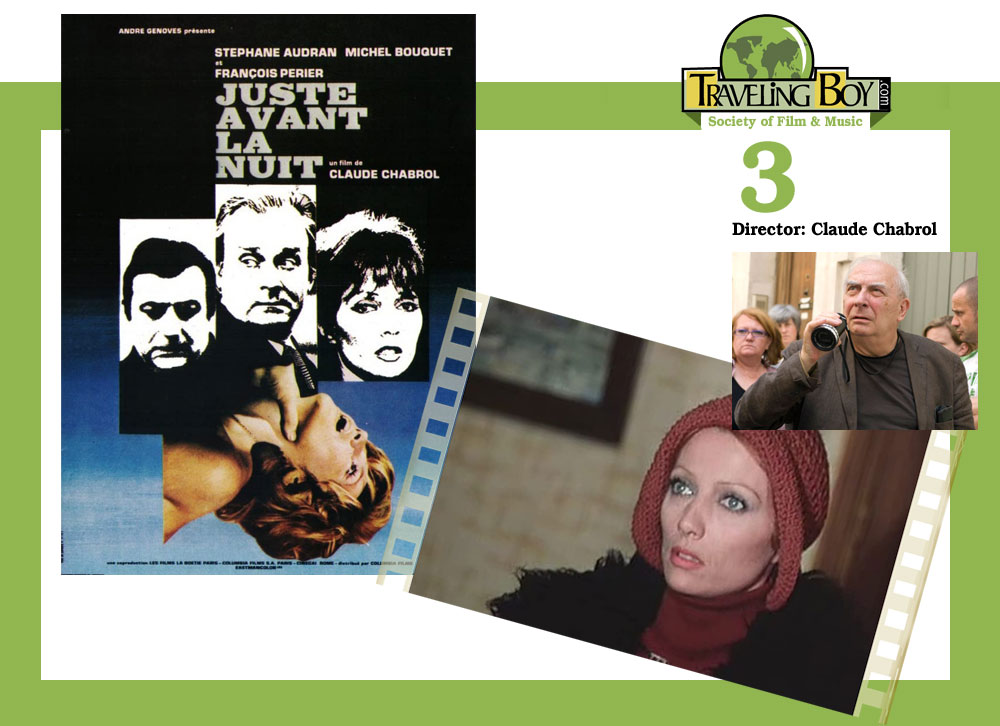 Synopsis: Charles Masson, an upper-class French advertising executive, is having an affair with Laura, the wife of his best friend. Charles strangles Laura when one of their S&M games crosses the line and she dies. Though reeking in remorse, Charles realizes that the police do not seem to have any clues about the crime, but has difficulties coping with the situation, trying to live a normal life with his two children and loving wife. Just Before Nightfall is another Chabrol film that focuses on infidelity and again it’s an intriguing drama and an excellent exploration of the human condition. 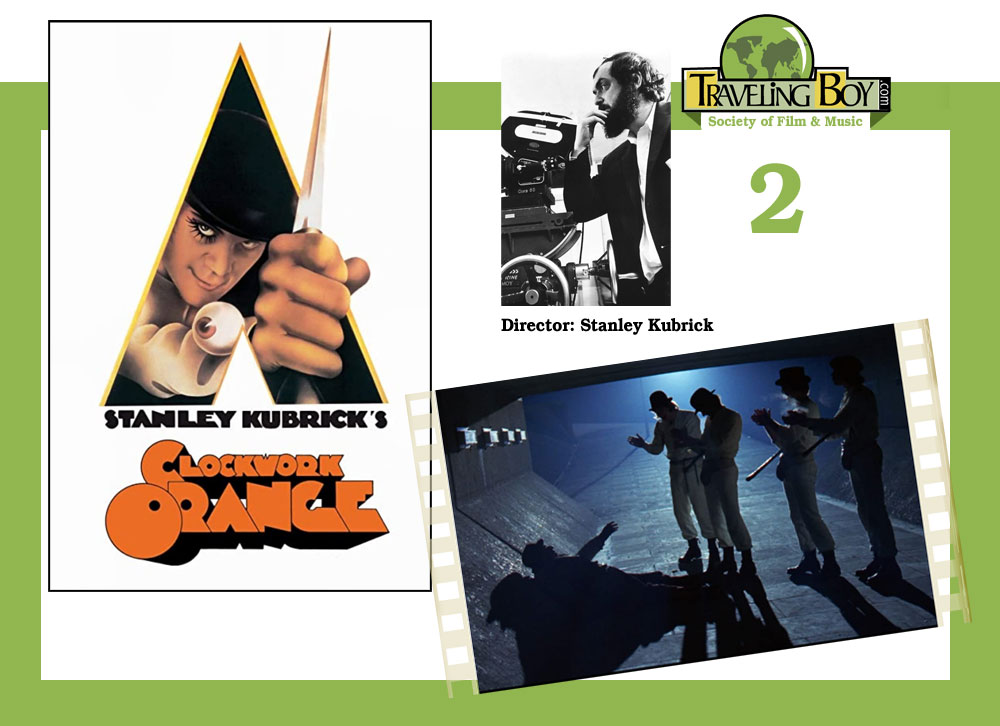 Synopsis: In the future, a sadistic gang leader is imprisoned and volunteers for a conduct-aversion experiment, but it doesn’t go as planned. 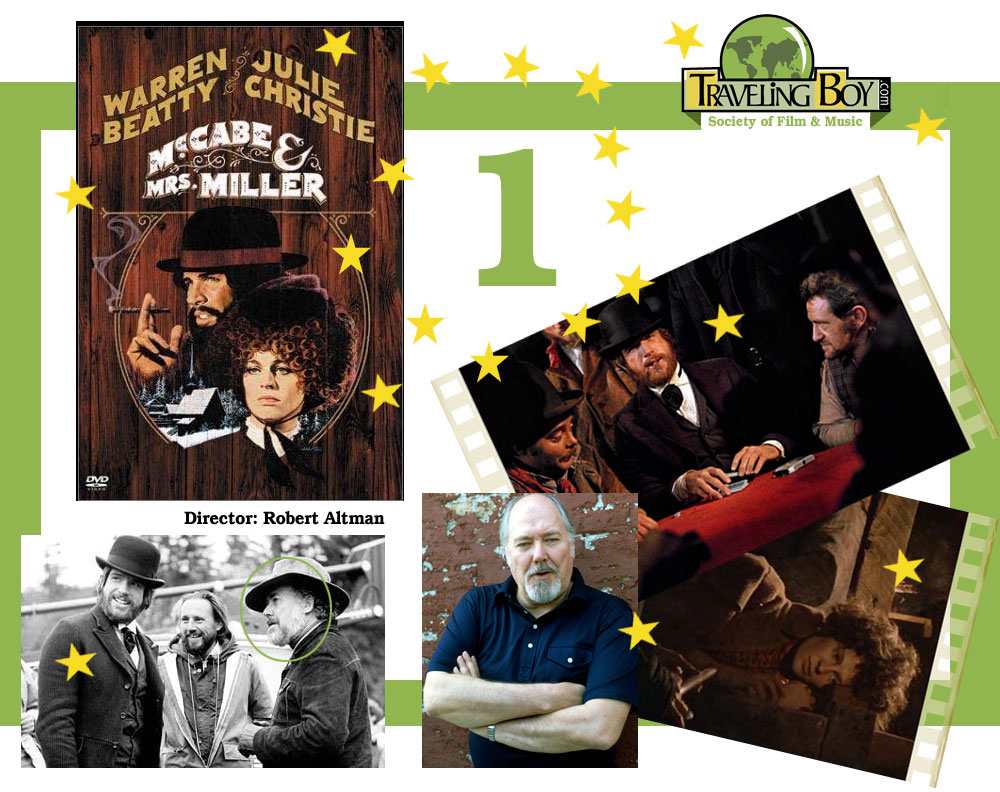 Synopsis: A gambler and a prostitute become business partners in a remote Pacific Northwest mining town in 1902, and their enterprise thrives until a large corporation arrives on the scene.

If you have a favorite film from 1971 and it’s not listed above, you can access it on IMDB’s  Feature Films released between January 1, 1971 through December 31, 1971. (Sorted by Popularity Ascending)
Send us your own list, at adm@Travelingboy.com and we will publish it in our Readers’ Poll.

See T-Boy’s selections of 2021's most memorable movie moments: The Power of the Dog’s Bene…