We just went through 2 years of studying Genesis in my church. If you are not familiar with this Biblical book, Genesis covers the creation of the world and ends with the death of Joseph. It’s a fascinating historical account of Adam and Eve, and their disappointing decision to take that fateful bite of the forbidden fruit that started the suffering of the generations that followed. It’s about Noah and the flood; and about the promises between God and the patriarchs of our faith that are still being played out today.

According to Timothy Mahoney’s documentary, Patterns of Evidence: Exodus,  the Bible was accepted as factual until modern-day archeologists started confusing the timeline and started the doubts. If you watch the video, you will see evidence that demands a verdict.

For me, the Bible and the archeological facts only prove that despite our human frailty, God always … always …keeps His promises. We may be going through troubling times but the good news is there’s a promise of a happy ending. And that is a lot to be thankful for.

I hope your Thanksgiving weekend continues to bless you and your family.

Why the Fight Started

Buster the Boxer
Sent by Don of Kelowna, B.C.

This is a well-loved video of Buster the Boxer and his dream of “flying away.” Actually when Don sent this, it had a second video which was a parody of this one. It was a bit political so I did not include it here. But if you are curious, do a search in Youtube and you will probably find it.

Interesting research of the Biblical evidence that the flood in Noah’s time was global. What do you think? Was it just in the Middle East or did the flood cover the entire world?

BTW, if you are interested, go to Google Earth and search for “Mt. Ararat” and you will see an ice capped mountain. There will be a flat snow-covered area that is big enough to be covering the ark. Are you thinking what I’m thinking?

From Tom’s collection of puns 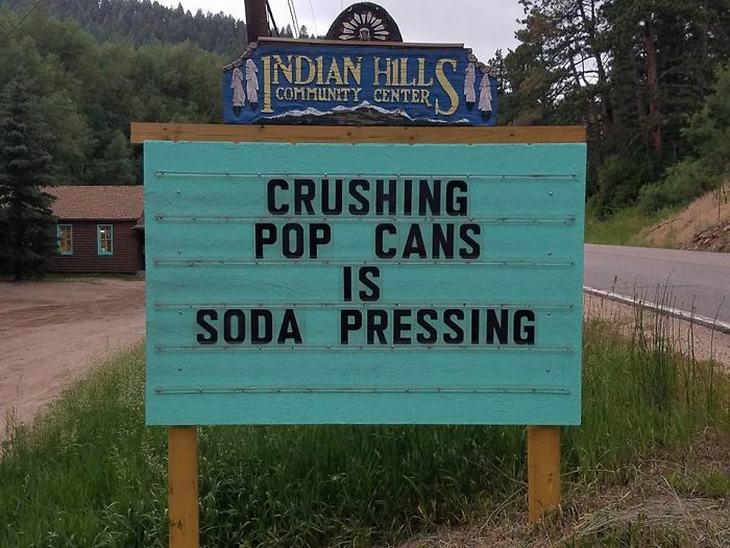 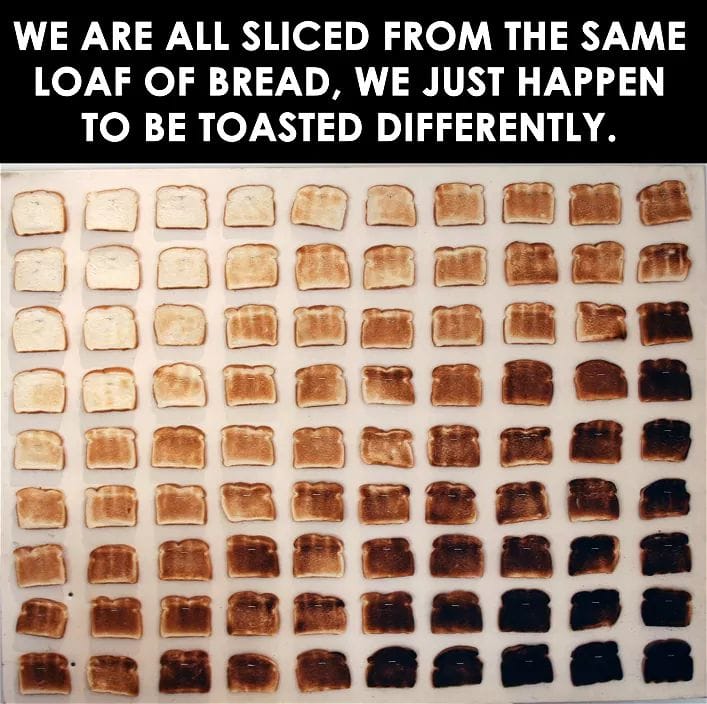 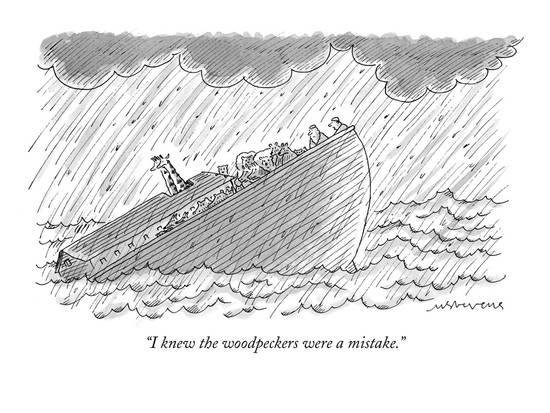