(I’m in a spiritual mood so please skip if you aren’t into these kinds of things.)

Like most of you, I have been troubled by the murder of an unarmed man and the anarchy that followed in the streets across America. Hard to believe that there is so much evil in the hearts of men: The systemic abuse of power exemplified in broad daylight and goons paid to create havoc. These shameless animals on both sides of the fence! Above it all I saw an evil puppeteer pulling the strings …. pressing all the sensitive buttons. Everybody shouting. Nobody listening. Shattered glasses. Stolen merchandise. Teargas. Bullets. Anger. Pain. Fear.

Last night I wanted to pray but I didn’t know how. I grabbed my Bible and I was led to Romans 8:21:

“For we do not know what we should pray for as we ought, but the Spirit Himself makes intercession for us with groanings which cannot be uttered.“

These words were written as if today, but actually written by the apostle Paul in the first century amidst the tribulations of his time. Paul reminded me that prayer sometimes cannot be spoken in logical coherent words but in (what is called) “praying in the spirit” (Praying in the Spirit is prayer with divine help. It’s trusting in faith and relying on God to hear, understand, and act. Praying in the Spirit is a gift to be received through faith in Jesus.)

So I closed my eyes, allowed myself to just make utterances … no words … just groanings of sadness … and allowed the Spirit to take over. No. It wasn’t speaking in tongues (no language was invoked). It was ecstatic prayer. And you know what? It felt good …real good. A burden was lifted. In its place was a reminder that “all things work together for good to those who love God, to those who are the called according to His purpose.” — Romans 8:28

No definitive answers but a clear acceptance of what God is allowing to happen. Imagine that! God scolded Israel (His beloved chosen people) when he declared:

“All day long I have stretched out My hands to a disobedient and contrary people.” — Romans 10:21

God has been stretching out His hands, bending backwards patiently to an America that has been going in the wrong direction for so long. The events of today were/are inevitable. (When you go to the edge of a cliff, don’t blame anyone if you fall off). We may not like it but be at peace that this is part of God’s plan to bring the nation back to Him or to force it to its knees.

“I have said these things to you, that in me you may have peace. In the world you will have tribulation. But take heart; I have overcome the world.”  — John 16:33

I’m sorry for the heavy stuff. (Hey, I told you to skip this.) Of course, this is just me.

Thanks to Don of Kelowna, B.C. for sharing this joke.

Thanks to Mike of New York for this video.

Thanks to Vanessa of Hacienda Heights, CA. 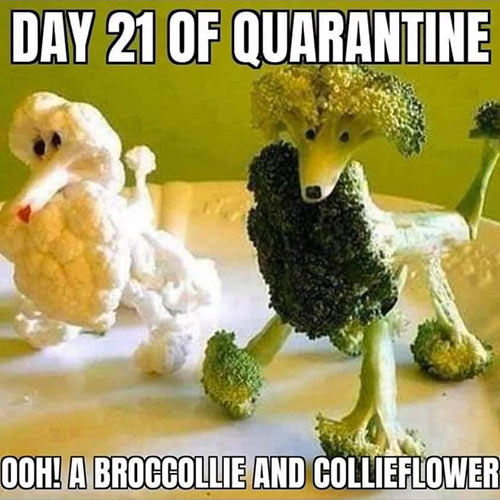 Thanks to Naomi of North Hollywood, CA. Nothing else kneads to be said. 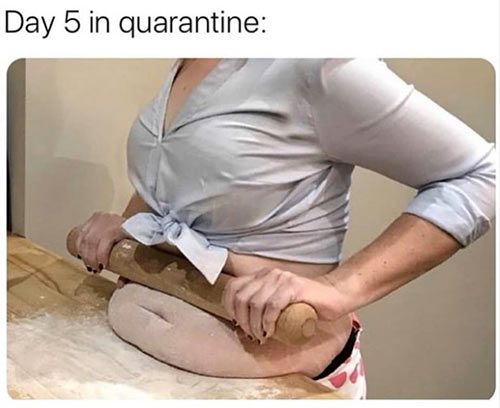 Finally, here are two from Don of Kelowna, B.C. 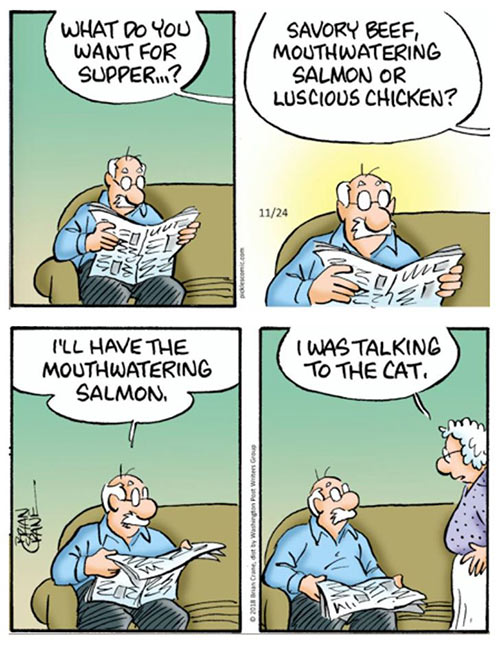 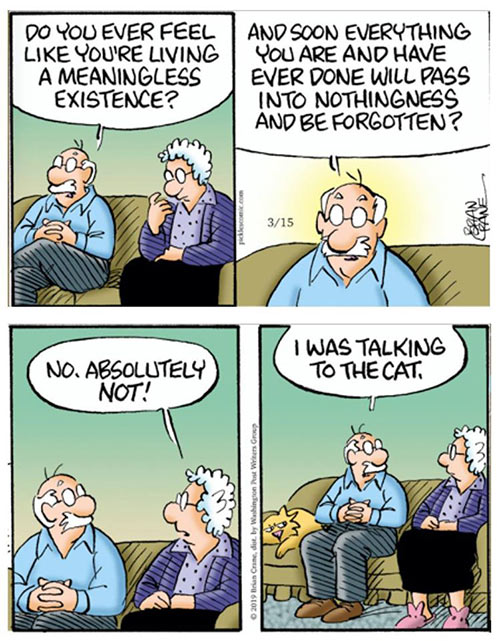