With human activity on hold, Mother Earth has been allowed to heal and we are reaping the rewards. For the first time, many of us are basking in pristine, crystal clear  images of Natural Wonders as if we’ve never seen them before. Profound, majestic, ethereal; no words can describe their unmatched magnificence. We only hope that they remain. With that said, time is of the essence for the results of the T-Boy Society of Film & Music’s Five Favorite Natural Wonders. Like our previous poll, there were no clear cut winners. I found members’ deeply personal lists to be mesmerizing, with many taking me to the depths of my soul. Perhaps Richard Carroll summed it up the best, This one really makes you think about your life in regards to the world of travel. So, without further ado, here is the T-Boy Society of Film & Music’s Favorite Natural Wonders. — EB

It is hard to pick just five (I hate creating listicles) and, at the risk of sounding parochial, these show my New York and United States bias, but here goes:

A reverence of silence
Shimmering with purity
ethereally pristine
I sensed that we had floated into a space
that was utterly and purely divine
This, from one who (normally) abhors the cold

*I’m referring to the reef before the recent mass bleaching, from which the reef may never recover.

All my picks are part of “Travel Guys” episodes and the picks are in no particular order.

I’ve been struggling a bit with my favorite places since some of them date back to the 1970s when I was traveling overseas. Many of those places have changed and may either not exist as they were back then or they have become more touristy and maybe lost some appeal.

Anyhow, my most recent favorites would be – in no particular order: 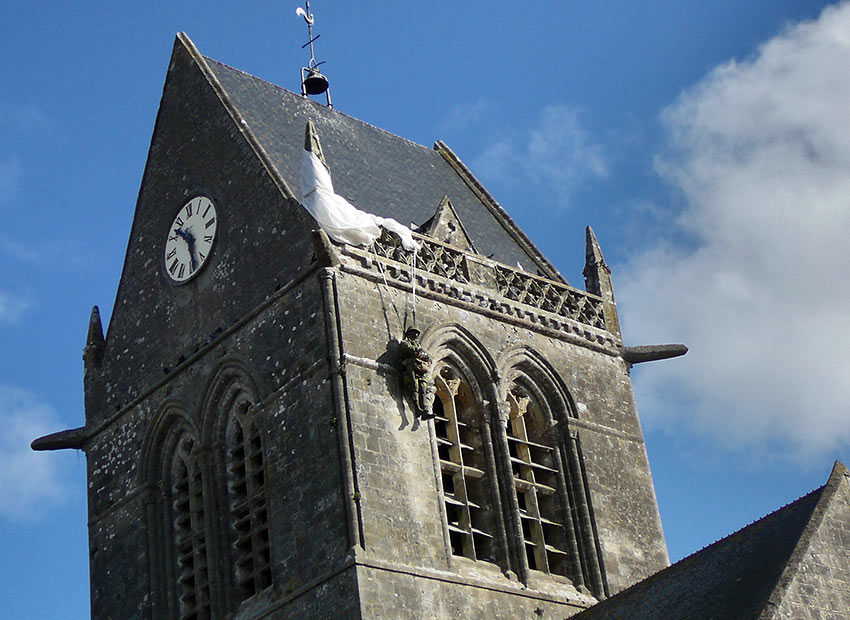 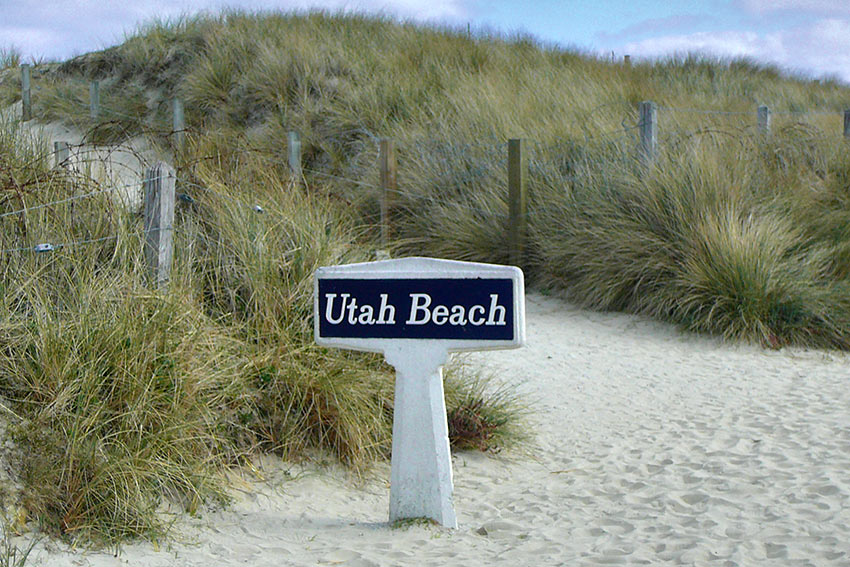 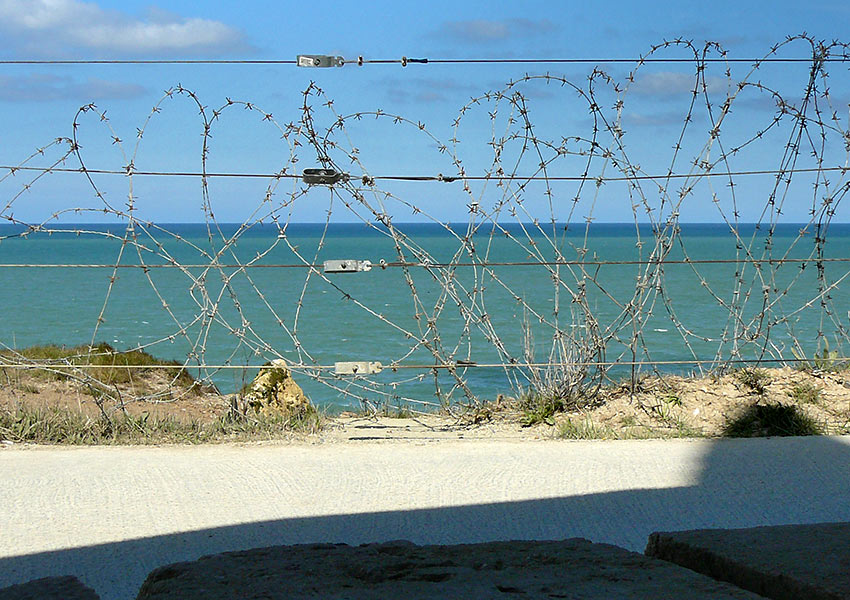 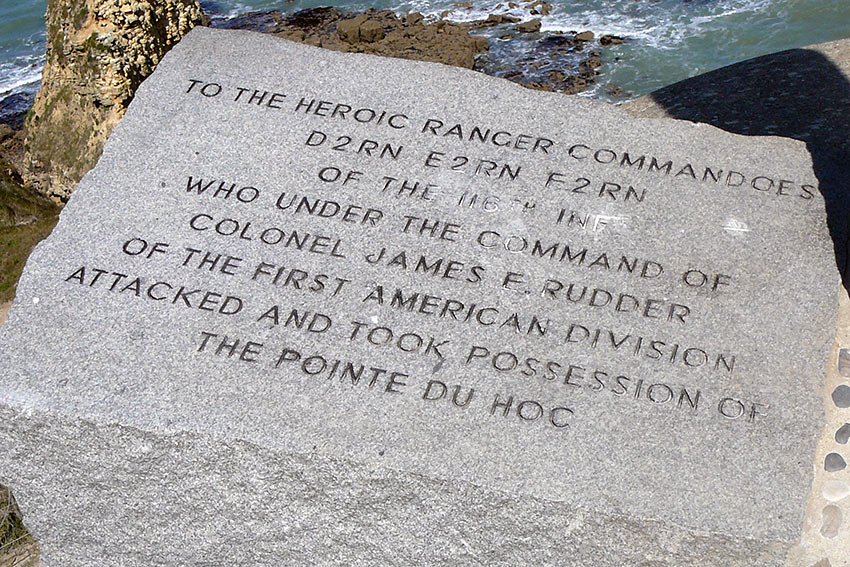 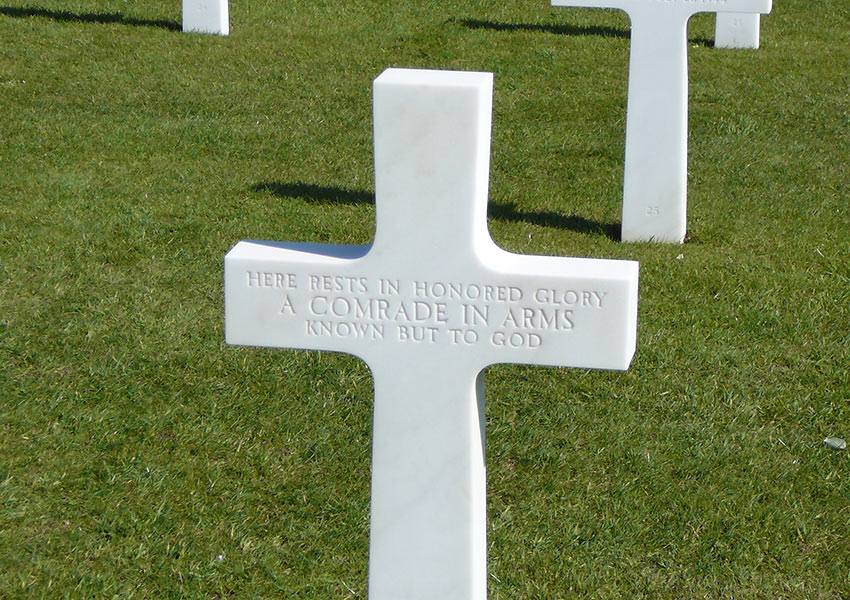 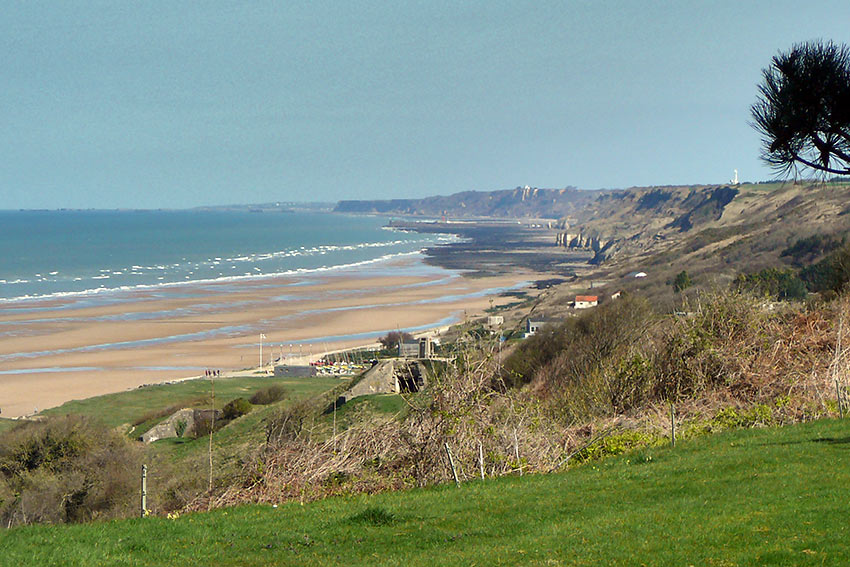 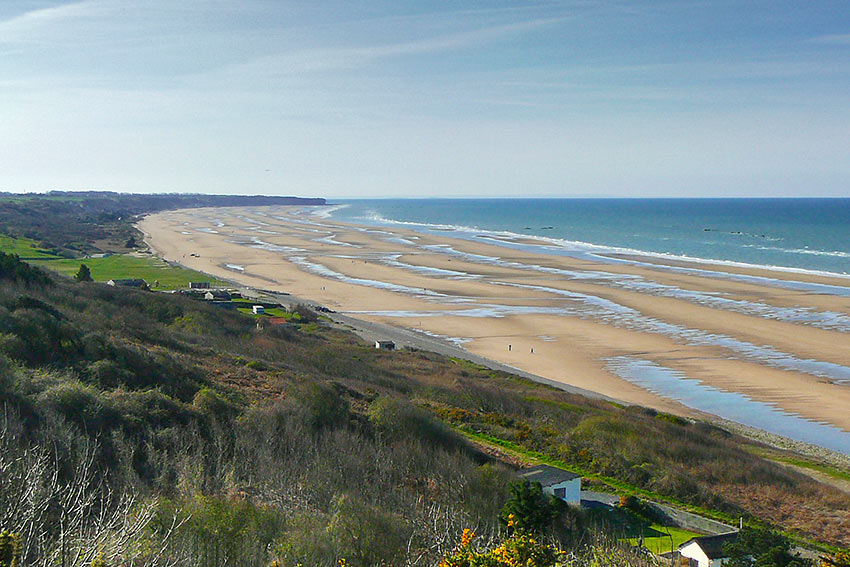 See T-Boy’s selections of 2021's most memorable movie moments: The Power of the Dog’s Bene…