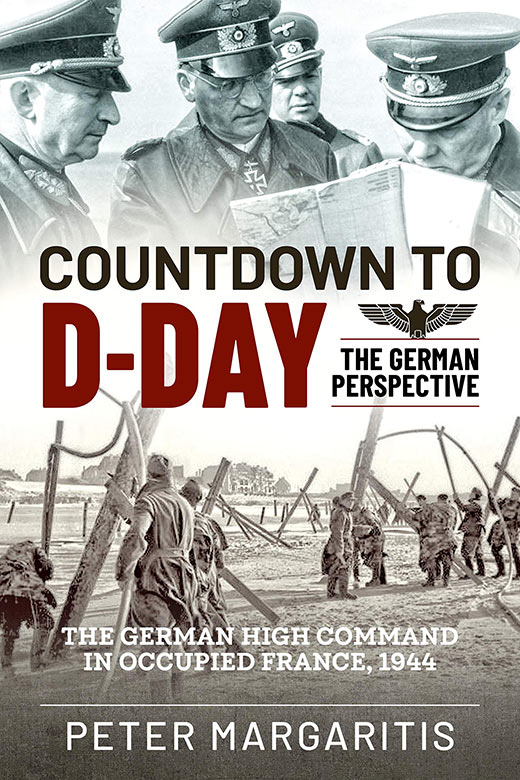 Last month I reviewed a marvelous book – “The Splendid & the Vile” – about Winston Churchill’s first year in office. I love the way it’s written because it gives the reader an engrossing, almost private look at this complex and UNIQUE individual. It’s now #1 on the best seller list.

On the other side of the English Channel back in WW 2 – 1943 to be exact – there was another imaginative and vibrant character – known as “The Desert Fox” to many, but also by his more recognized name, Field Marshal Rommel. I’ve always thought it was intriguing that Rommel was highly regarded by many of the higher echelon of the British and American military leadership.

To enrich YOUR mind, and WW2 interest, a 2019 book by American born Peter Margaritis, “Countdown to D-Day, The German High Command in Occupied France, 1944,” is also equally spellbinding.

Not only is it a stimulating, even an enthralling, time about the daily, and personally punishing work productivity of the Field Marshal, it also offers up an intimate perspective on another top German Field Marshal – Field Marshal Gerd von Rundstedt. When you read about his luxurious yes, LUXURIOUS! lifestyle in Paris during the latter part of WW2 in his extravagant French mansion, it makes you wonder how he was able to get away with such an opulent daily life for so long.

As a WW2 aficionado I’ve been to Normandy 4 times, and as I read this riveting As-You-Are-There-Book and appreciated, and even more understood, how Rommel lived and worked each day from December 1943 to his last moments before the invasion on June 6th 1944, I knew that THIS book has the most meticulous account of Rommel’s Normandy days than anything before or since.

If you’ve been to France, and know this part of the Norman countryside, especially the landscape, around the areas in Normandy that took up so much of Rommel’s daily life, what you read here becomes even more thrilling, as you can relate it to what you’ve seen and done there. 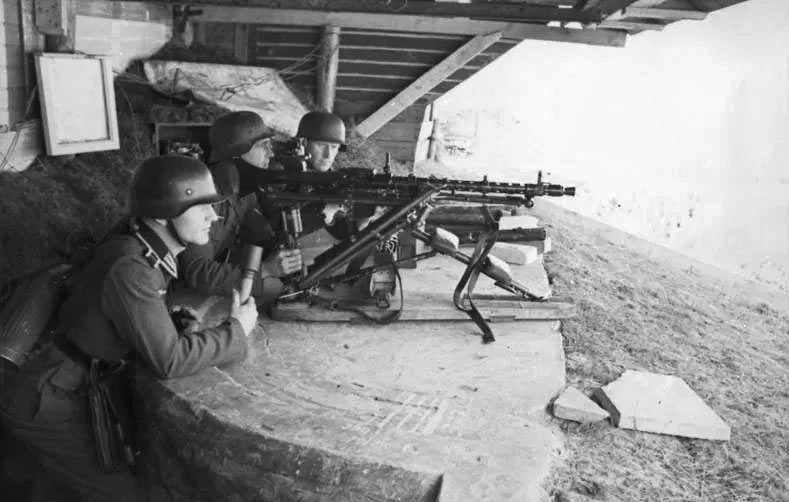 This book’s written as if you’re the proverbial fly on the wall, and vividly describes how Rommel reached out to his soldiers, and what an avidly and colorful character Rommel was. Nothing shows his integrity more than his face to face meeting with two British commandos who, on Friday, May 19th, 1944, had been captured on the beach shortly before D-Day.

One was Lt. Roy Woodridge, the other Lt. George Lane (pages 449-455).  The former refused to say anything to his captors’ but Lane was more open to conversation, so much so that one of Rommel’s top advisors, General Speidel, brings him, at Rommel’s request, to La Roche Guyon, Rommel’s plush, French mansion and HQ, to speak with the Field Marshall. He was so impressed – by Lane particularly – that Rommel arranges to have them “protected” from both execution and the Gestapo. Both Brits survived the war. 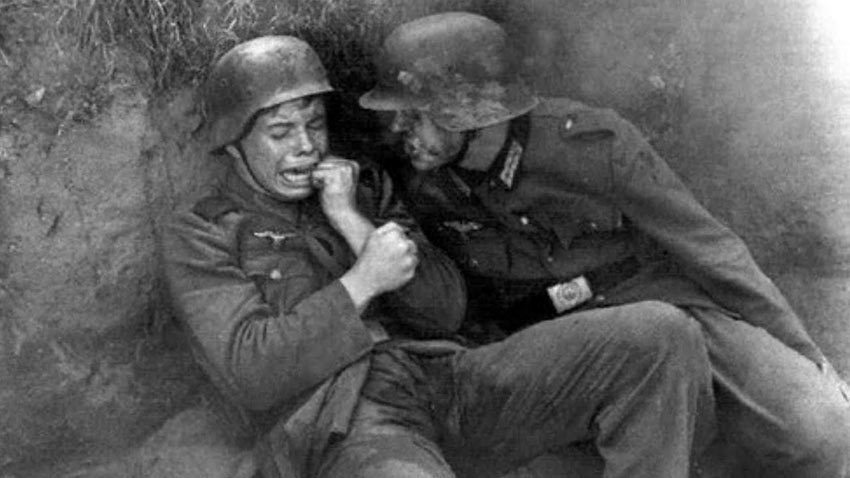 The book also brings out how grueling Rommel’s work schedule was, and he expected all who worked for him to have the same devotion and loyalty.  It details, and I found this riveting, how concerned he became on learning about the plans to assassinate Hitler, and describes how strongly Rommel felt this was NOT the way to achieve what the plotters’ wanted. He felt a trial was more suitable.

I’ve read countless books about D-Day and the vast majority all come from the Allies’ point of view. Although written by an American, this book provides a mesmerizing portrait of a brilliant, controversial German general in WW2. As such, I highly recommend it for your reading enjoyment, as the book will also give you insights on why it was – and still is – a tragedy that Rommel’s life ended the way it did. Contact John: jdcradio@gmail.com

The World’s MOST Romantic Beach – It’s On an Island Only 689 Feet Wide!