Some people have told me that I put too many put-down married jokes. Sorry about that. I agree but somehow these genre of jokes are the ones that people send me the most. The second ones are the growing-old jokes.

Makes you wonder. I guess marriage is an easy target for jokesters because they see the craziness in marriage too often. Indeed there is a constant battle for power between the spouses.

But did you know that this is actually Biblically prophesied? When Adam and Eve ate that forbidden fruit God was so disappointed: “Yo Dudes! Your ideal life here in Paradise? It’s over!” Our first parents had access to anything and everything in creation but there was ONE restriction. Guess what? That ONE restriction was exactly what they decided to do. Kinda depressing that the first model of mankind were total “losers.” 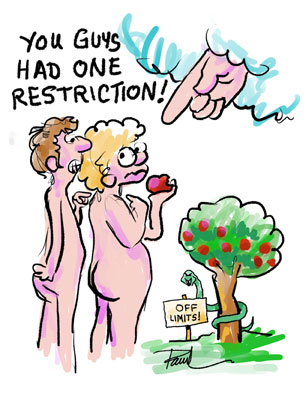 God decreed that from that point on: “you would now need to work for what used to be free … and Eve (you and the future Eves), you’re gonna have childbirth pain like you can’t even imagine! And one more thing, (implanted in your DNA) will be your “desire” for your husband.”

For the longest time I wondered if “desire” simply meant that she would be attracted to her husband or want her man to find her attractive. (When you see how women dump tons of makeup and the guys falling for it, it kinda makes sense.) But the word “desire” really means a yearning for power — a desire to dominate. That same Hebrew word is only used one other time and it can be found in the next chapter of Genesis  (where God is warning Cain who got jealous of his brother Abel’s more acceptable gift) Cain was livid with envy. God warned Cain to control himself because “sin is crouching at the door. Its desire (the same exact word) is contrary to you, but you must rule over it.” Alas, like parent, like son, Cain could not help himself. He murdered his own brother. In both instances, desire is that powerful intent mixed in the emotions. In other words Eve, since day one, desired to rule over Adam. Thus was born the Married Jokes.

Of course this is a general statement. There are always exceptions. But this explains the pattern of marriage dynamics. That’s why women do a lot of alluring while the men do a lot of the pursuing. Women attract. Men react. Women dangle the fruit of pleasure in the hopes of gaining power.

There are many things you can learn from the Bible. You should read it some time.

“To the woman [God] said, “I will greatly increase your labor pains; with pain you will give birth to children. Your desire will be to (ie. you will want to control) your husband, but he will dominate you.”
— Genesis 3:16

Thanks to Charlie of New Jersey for sending this joke.

You Have 2 Choices
Sent by Belen of Cerritos, CA

This is a very short video but it’s funny. 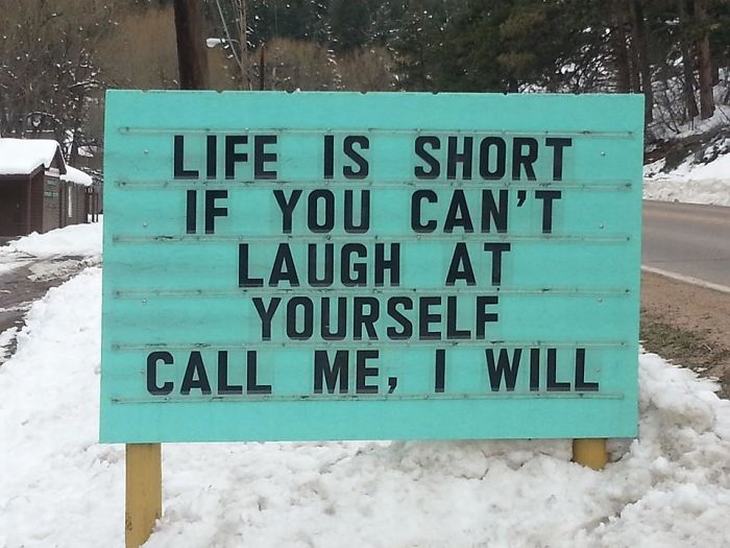 Sent by Audrey of New York

If you want to learn how to hold your breath for over 2 minutes, follow this video. Pretty cool.

Thanks to Art of Sierra Madre, CA who shared this. 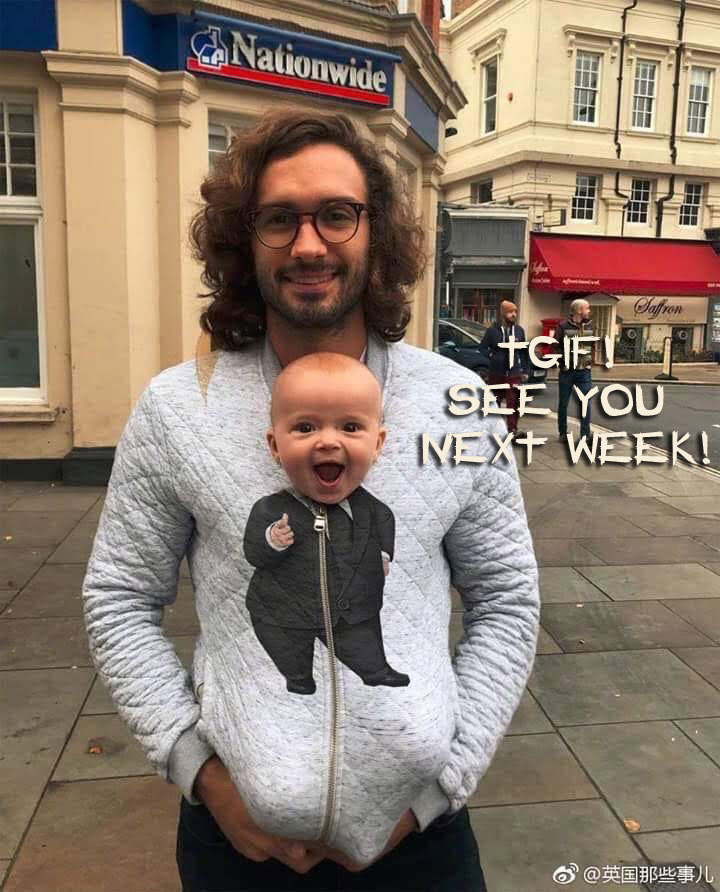