Revisionists In Our Midst

It’s late and here I go again finishing up this email late in the night.

I worked all night on a huge project and finished when the sun was already bright and shiny. I hit the sack and slept for hours. My head’s still adjusting.

Very quickly, I skimmed the news and noticed that people are talking about flag burning and statue trampling. Do you agree with the demonstrators?

I can I see why there’s a lot anger: To uplift people you do not agree with doesn’t seem right. But who is to declare someone as hero or foe? In this politically charged atmosphere you will never get a unanimous decision.

Lincoln was hated by his enemies but today he is regarded as a great emancipator. Custer, Davy Crocket, Annie Oakley were fearless … but not in the eyes of the native Indians. OJ SImpson was … nah … let’s not even go there.

I don’t have answers. But I do see beautiful art and traditions being trampled on. And I see people pushing agendas. And that’s not nice.

Share your thoughts and lead me to your path of enlightenment! And everybody said — “Aummmm …”

Be safe, be healthy, and remember “without our traditions, our lives will be as shaky as a fiddler on the roof!” TGIF people! 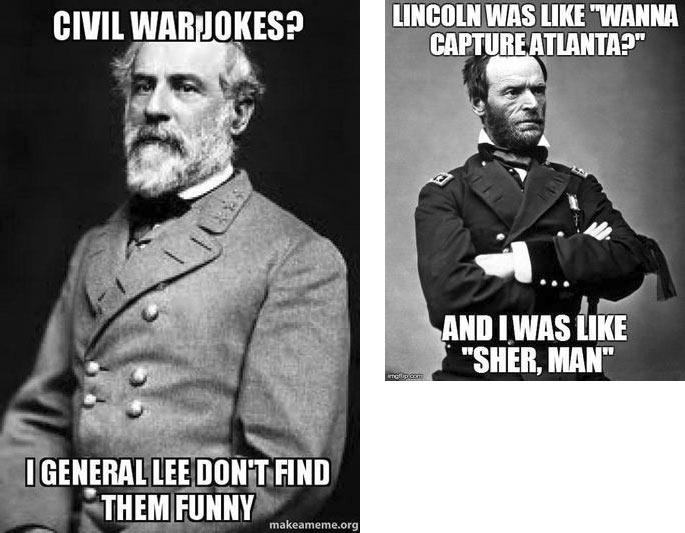 Thanks to Peter Paul of S. Pasadena, CA for sharing this joke.

Thanks to Tony of Carson City, CA.

Thanks to Thanks to Don of Kelowna, B.C.

Video: For the Longest Time 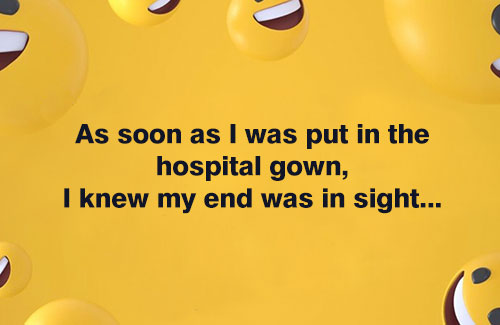 Thanks to Nani of San Juan, Philippines 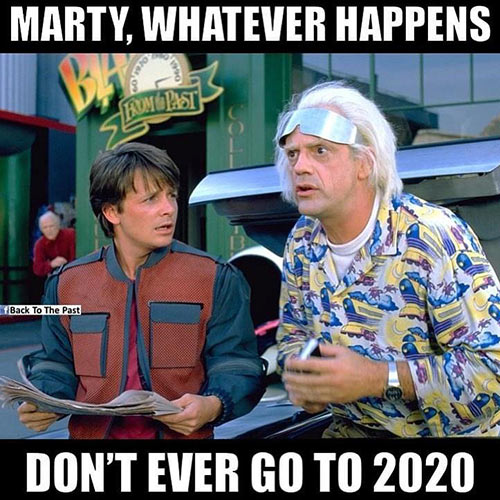 Thanks to Andy of Fullerton, CA,
Does this remind you of somebody? 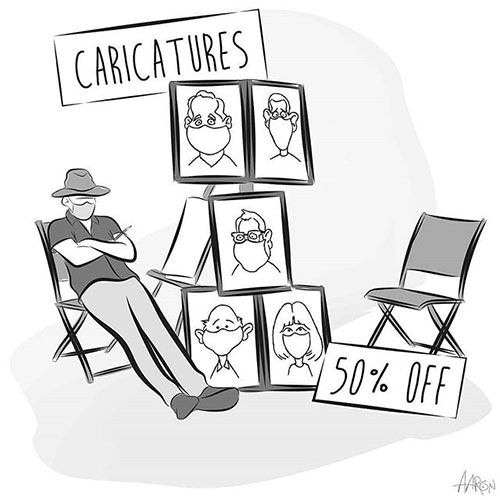 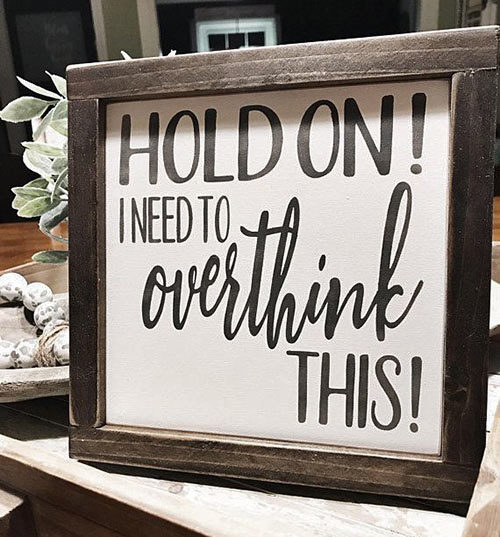