“Now the earth was corrupt in God’s sight and was full of violence” … so it reads in Genesis 6 … everyone partied as they pleased… doing their own “thing.” In the midst of the debauchery a “crazy” boat builder and his family hammer away. Noah probably didn’t really understand why he had to build a humongous boat in the middle of dry land. He didn’t understand why Mommy and Daddy animals followed him inside the ark. Imagine the jeers thrown Noah’s family. Quitting must have been tempting but he remained obedient. And then the rain poured.

Honestly, is the earth corrupt in God’s sight? Call me a crazy boat builder but I personally believe the current pandemic has God’s fingerprints written all over. God doesn’t play by our narratives. He is beyond the confines of natural and human laws.

The invisible dragon infects rich and poor alike. Heroes emerge amidst the cries drowning in anguish. Unbelievably, nefarious telemarketers, spammers and clueless criminals only see opportunities. Politicians still play their pretentious games. Are we surprised that the people who died in the flood were clueless till the very end?

Then I look at myself and I’m no different. I see a self-righteous, imperfect creature. There’s much to change. It’s difficult and I need help from a power beyond me. I’m searching for what I can and should do now. How about you? Let’s pray for each other. If there’s an ark to build let’s build it together.

Let’s keep our distance and keep our sanity and hold on to our faith. TGIF people! 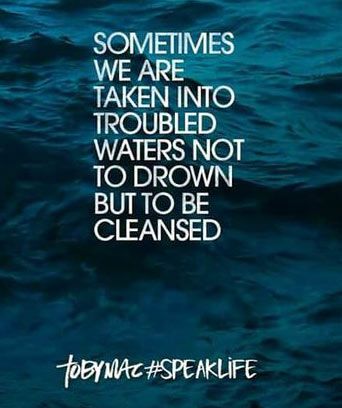 Thanks to Tom of Pasadena, CA  for sharing this joke.

Thanks to Arnel of Houston, Texas for this short video.

Video: What the World Needs Now

Thanks to Ray of Burbank, CA.for this wonderful modern version of that classical Burt Bacharach hit. Indeed, the world could use a little of this now.

Thanks to Cheryl of Arcadia, CA who sent this image 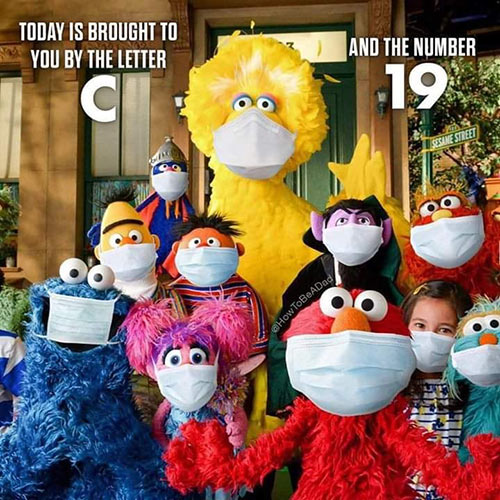 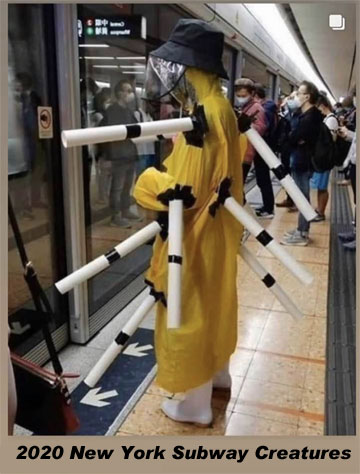 Thanks to Michael of Whittier, CA who sent these last jokes 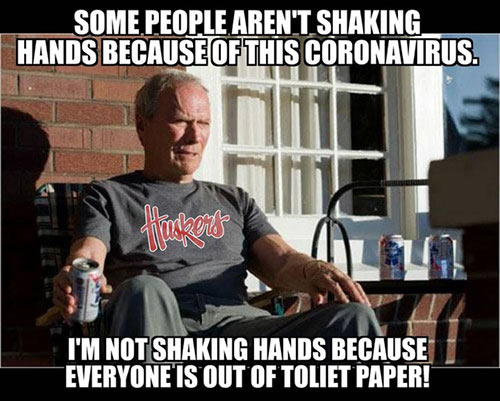