Onward to Glory We Go!

The notorious Covid year has come to a close. With the vaccine finally out, fear and apprehensions are easing up. Kudos to the people who made this miracle drug available in record time. Unless some new evil genius out there tries to pull another fast one, we will be safe(r) for now.

Pondering on what’s ahead this year, my mind raced back to the last chapter of the book of John. Jesus had already been crucified, buried for 3 days and had risen from the dead. The disciples knew he was alive because they had seen him walking and talking with them. But Jesus was no longer like them because He would bodily come and go as He pleased. They would never see Jesus go to sleep, wash his face, groom his hair… things were definitely different. After 3 1/2 years of incredible made-in-heaven escapades, their leader was gone and life was back to a boringly normal existence. How do you top those miraculous years? What were they to do now?

Then Peter, the leader of the pack said “let’s go fishing!” No one had any better idea so they picked up their nets and jumped on their boat. But the fishes weren’t biting. All they were getting was an early morning tan. And then a stranger on the beach cried out to them to throw their nets towards the right side of the boat. Weird! But following the unorthodox advice, suddenly there was so much fish their nets were about to tear. John was the first to realize that was no stranger — that man was their Master!

I imagine the victory song of Don Quixote from the Broadway musical of “Man of La Mancha” playing in the background as Peter, exuberant with rekindled joy, jumped out of the boat to greet Jesus — ever ready for the next chapter of their great adventure. “Here we go! The team is back!”

After their hearty breakfast, Jesus pulls Peter (originally named Simon) to the side for some heart to heart talk:
“Simon, son of John, do you love me more than these?”
“Yes, Master, you know I love you.”
Jesus said, “Feed my lambs.”

It took a few more hints from Jesus until finally Peter realized, there was indeed another adventure in store. But this time, Jesus wasn’t going to be with them physically but spiritually. Their training was over and they were to make their own decisions now. They were to feed their own sheep/disciples. Like any adventure there was going to be struggle mixed with hope and joy … BUT definitely NOT boring. They were to be ambassadors (representatives) of their Master. Their mission was to teach the world the wonderful truth of God’s love and the blessings (oh the many blessings!) for those who carry the torch.

This New Year, we have a choice: Life as it was in 2020 or life as it could be … filled with REAL joy. If you’re a believer and have no joy, you probably missed the secret spice of the adventure because there SHOULD be joy no matter the circumstance.

Be safe, be healthy, and remember: Don’t die without embracing the daring adventure your life was meant to be. TGIF people!

“I went to the woods because I wished to live deliberately, to front only the essential facts of life, and see if I could not learn what it had to teach, and not, when I came to die, discover that I had not lived.”
— Henry David Thoreau Walden

Thanks to Peter Paul of S Pasadena, CA  for sharing this joke.

Video: Do You Love Me?

Thanks to Don of Kelowna, BC who sent this pun 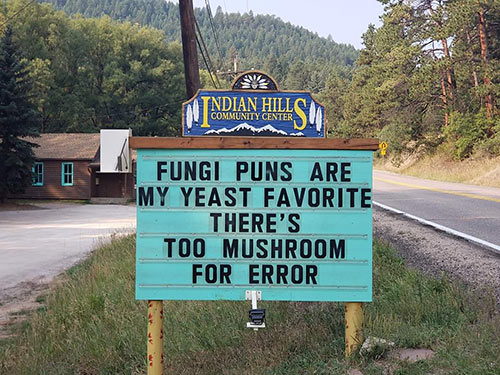 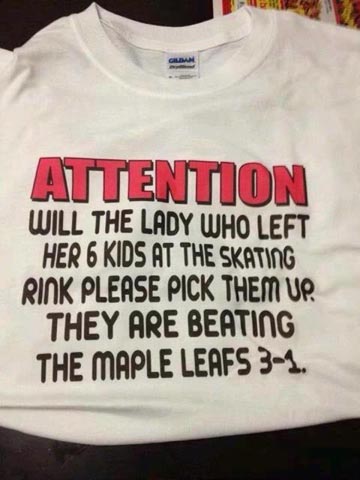 Thanks to Tony of Los Angeles, CA 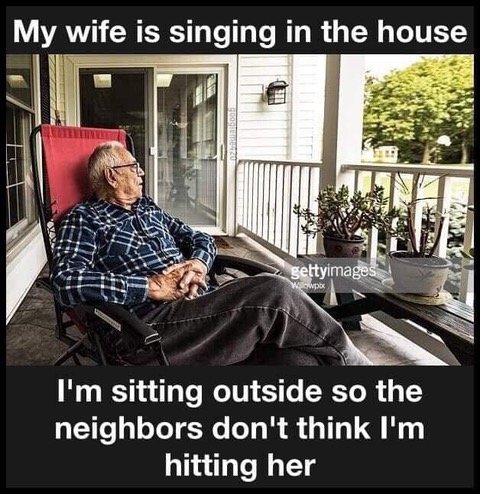 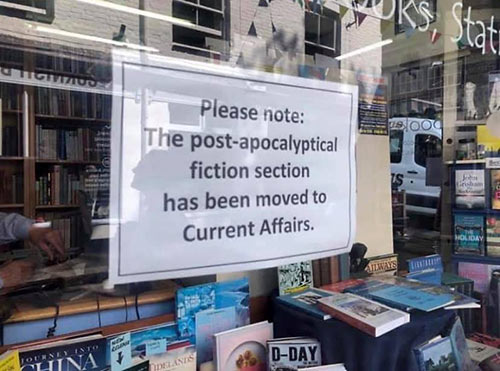 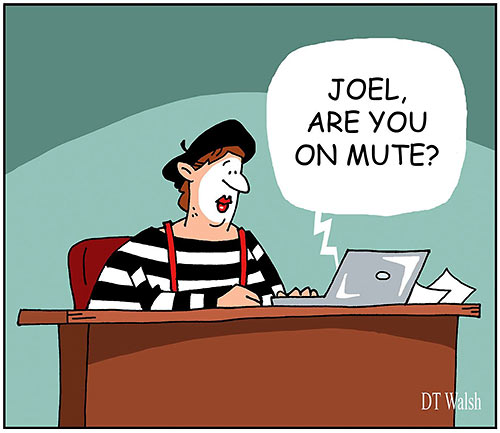 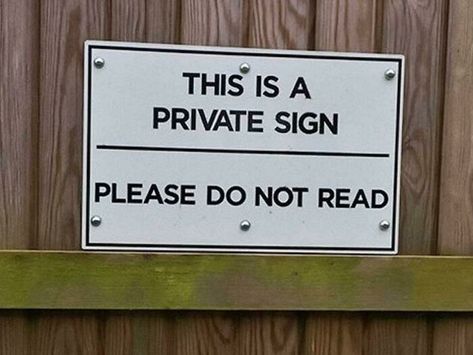 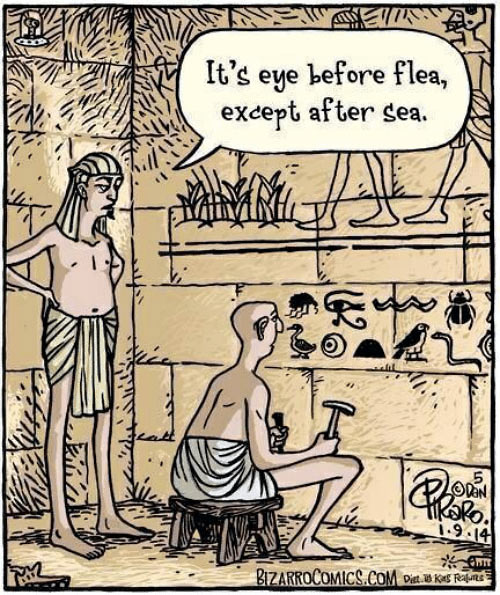 Thanks to Maling of New Manila, Philippines 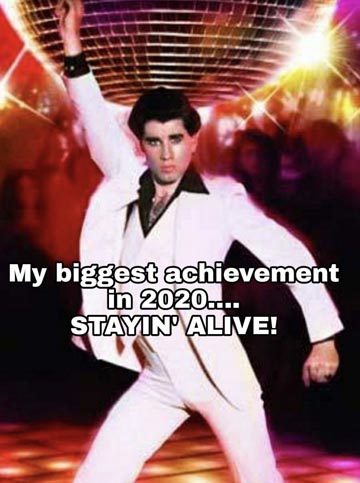