Let’s talk about the number 13. Did you know that there is at least one Friday the 13th in a year and that sometimes there are as much as 3. This year we have March 13 and (today)  November 13.

Maybe we like to challenge the old superstition because (unlike most people) in my family, this is our favorite number. This was my son’s favorite number in all his sports jerseys. He wore that number proudly as the captain of their successful basketball team. This was such a coveted number that In his last year in High School, one of his classmates had the nerve to apply for that number. My son convinced his classmate that the number 13 was sacred and could only belong to my son. My son got the number back.

Great things have come from the number 13. There were 13 original colonies in America; hence 13 stars in the original flag. Everyone remembers the problems of Apollo 13 but we forget that they were also “lucky” to survive. Basketball legend Wilt Chamberlain wore the number 13. You’re fortunate if you get an extra loaf in a baker’s dozen. There was a total of 13 original apostles (Judas was replaced after he committed suicide). Jacob, the patriarch of the Jews, had 12 sons and one daughter. I heard Italy also celebrates the number 13. The expression fare tredici (“to do 13”) means to hit the jackpot.

As you can see, 13 has been given a bad rap. Of course one very big reason why I love the number 13 is because today is also my grandson’s birthday.

Be safe, be healthy, and remember: the number 13 is special … just like ALL the other numbers. TGIF people!

Thanks to Mel of Washington, D.C.  for sharing this joke.

Some of you may not remember the old-time Jewish comedians: Shecky Green, Red Buttons, Totie Fields, Milton Berle, Henny Youngman and others. But some of us miss their kind of humour. Not a single swear word in their routines and you don’t have to be Jewish to enjoy their jokes. 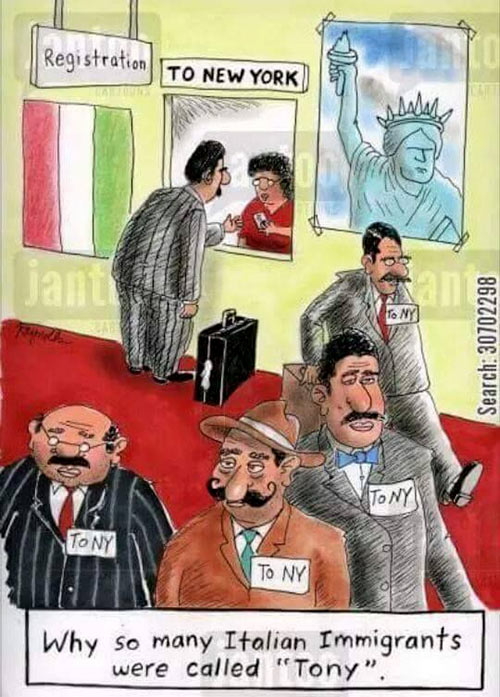 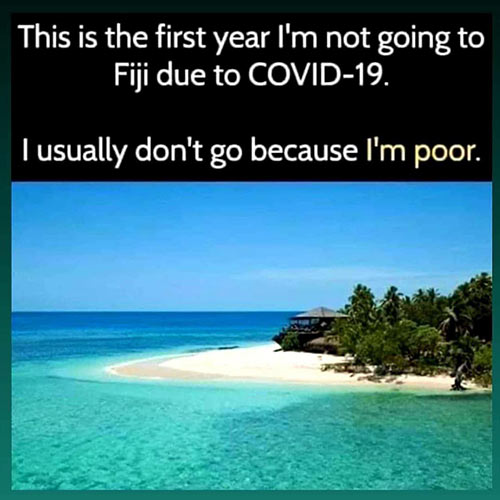 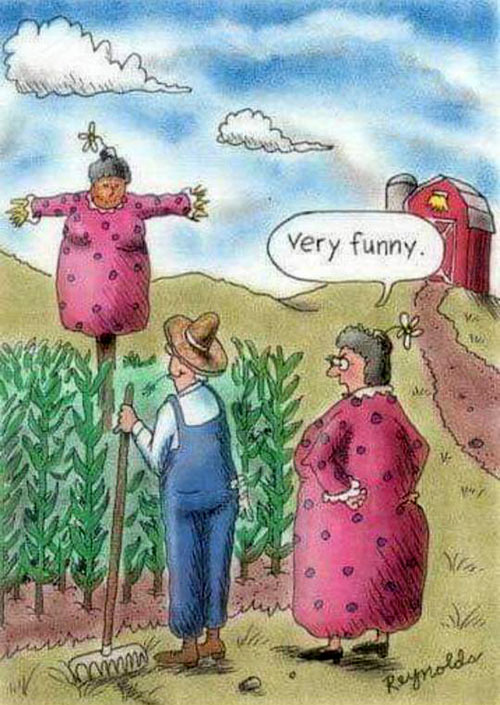 Thanks to  Naomi of North Hollywood, CA for this last gag 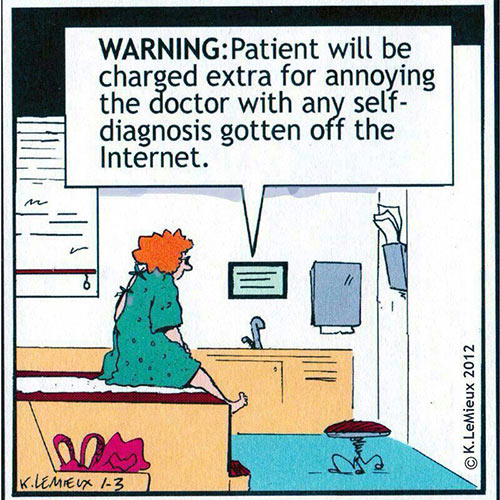