These ‘ghost’ islands have been marked on maps for centuries

American Tourism to Türkiye Up a Massive 77% Over 2019

Fall for a Summer Place

History does not long entrust the care of freedom to the weak or the timid.
—Dwight D. Eisenhower

The only true wisdom is in knowing you know nothing.
—Socrates

How To Get An Upgrade to First Class | Stasher Blog

Why yonder is the most wonderful of Southern words

9 Nuclear Near-Misses During the Cold War

There is no sadder thing than a young pessimist‚ except an old optimist.
—Mark Twain

Willie Dixon: “The Pen is Mightier …”

Churchill: Up Close and VERY Personal — As YOU Have Never Read Before

Tips for Surviving a Day at a Theme Park

California ranks as the best state for sustainable properties

Anger and intolerance are the enemies of correct understanding.
—Mahatma Gandhii

Visiting Domestic or International Destinations for its Music

How can anyone govern a nation that has two hundred and forty-six different kinds of cheese?
—Charles De Gaulle

This California corn maze makes list of world’s most Instagrammed

For to be free is not merely to cast off one’s chains, but to live in a way that respects and enhances the freedom of others.
—Nelson Mandela

Plan your trip to Ireland’s Hidden Heartlands with Discover Ireland

Anybody can become angry – that is easy, but to be angry with the right person and to the right degree and at the right time and for the right purpose, and in the right way – that is not within everybody’s power and is not easy.
—Aristotle

How Cyrus the Great Turned Ancient Persia Into a Powerful Empire

The Son of Cody Jarritt:

Seven Days in a Movie Town:

Before the FIFA World Cup Qatar 2022™ kicks off in November an assortment of exceptional new tourism developments will open across the country. From a winter-sun wonderland to a water sports paradise, these developments each add something special to the peninsula’s eclectic mix of attractions and activities to suit every type of traveller.

One year after Qatar re-opened its borders to the world on 12 July 2021, Qatar Tourism reveals the latest attractions that will build on the extensive tourism development strategy of the last few years. Qatar aims to capitalise on the influx of over one million visitors expected for the FIFA World Cup 2022™ and show the world its hidden treasures and unmissable holiday potential. 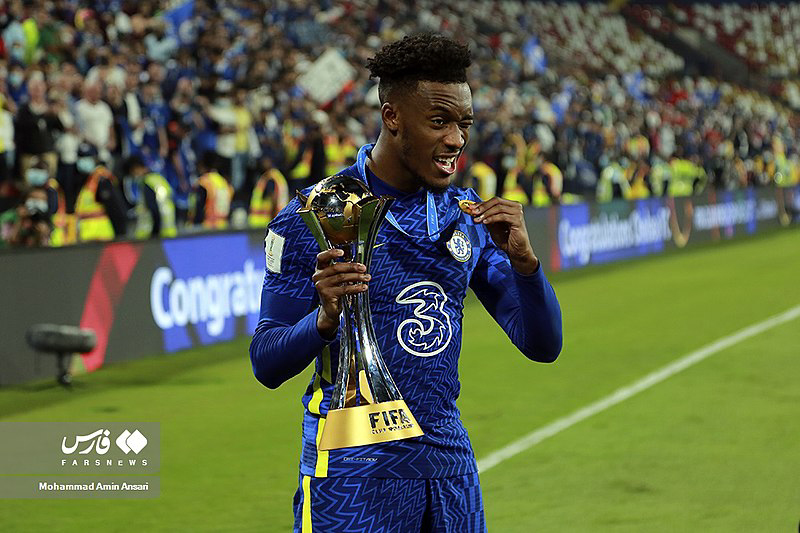 Chief Operating Officer of Qatar Tourism, Berthold Trenkel, said: “The countdown to the World Cup is well underway and there’s lots of world-class attractions to come before the matches begin. Amongst the buzz around the tournament itself we hope people are wowed by Qatar’s state-of-the-art new tourism developments, significantly boosting the country’s appeal as a leading holiday destination. There are new beaches for those looking for sun, sea and sand, theme parks and water sports hotels for the adventurous, and lots of new resorts, spas and restaurants for visitors seeking a more relaxing getaway.”
Five major upcoming openings

The resort is designed around the kitesurfer’s lifestyle with everything you need for the water and even more when you are out of it. There will be a yoga studio, fully equipped gym, restaurants, pool and much more.

Surrounded by soaring sand dunes and desert wilderness, 21 luxury lodges with private pools will provide the perfect retreat from hectic city life. Stargazing, hot air ballooning, and immersive desert walks where you will learn about the local wildlife will be among the experiences on offer, alongside “Emerge in Nature” spa treatments and sensational culinary experiences.

Set over 1.3 million square metres, the island is close to the Lusail Stadium, where the final of the FIFA World Cup Qatar 2022™ will take place.

The wave of new resorts and attractions adds to a flurry of openings in Qatar over the last couple of years. In March 2022 the 3-2-1 Qatar Olympic and Sports Museum launched as one world’s most innovate sports museums. In 2021 one of the region’s largest theme parks called Desert Falls Water & Adventure Park opened with 28 slides and rides. And last summer a theme park called Quest Doha was unveiled featuring the world’s tallest indoor rollercoaster.
There will also be lots of exciting events in Qatar after the FIFA World Cup 2022™. The country will host a Qatar Formula 1 Grand Prix for at least a decade from 2023, along with the new Geneva International Motorshow Qatar.

Americans believe “the show must go on,” bolstering the return of entertainment as a key element in travel planning for 2022. According to Allianz Partners USA’s annual Vacation Confidence Index, a majority of those surveyed (60%) plan to attend at least one ticketed event this year, setting the stage for increased interest in event ticket insurance.

Inflation is rising: Energy prices are up, and so is everything else