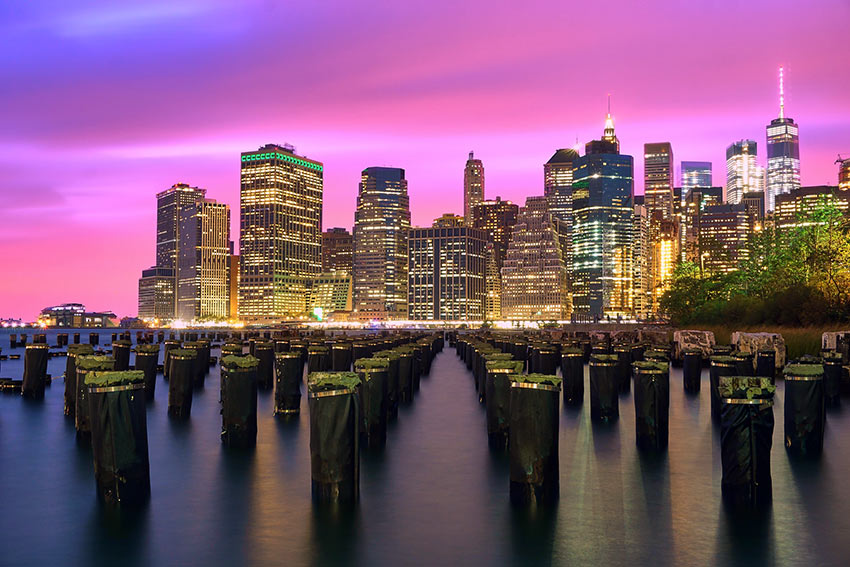 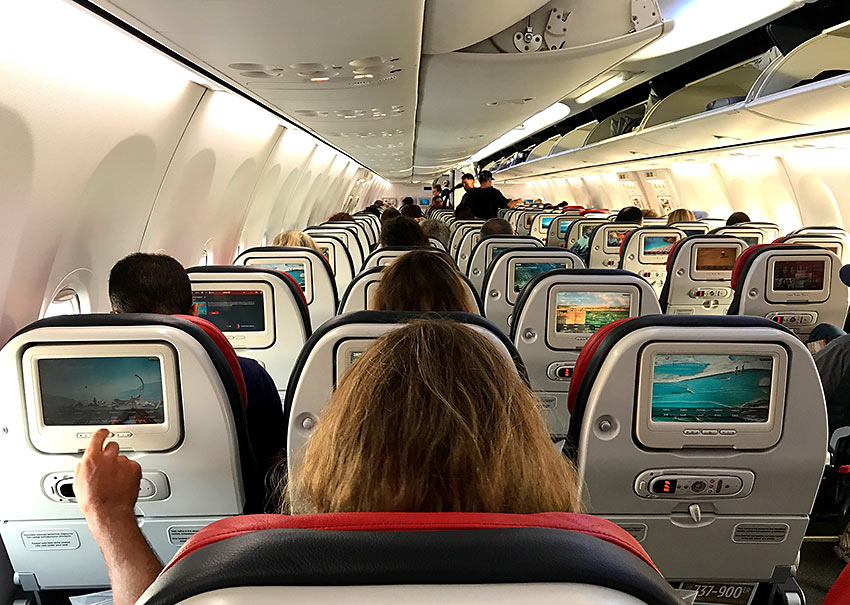 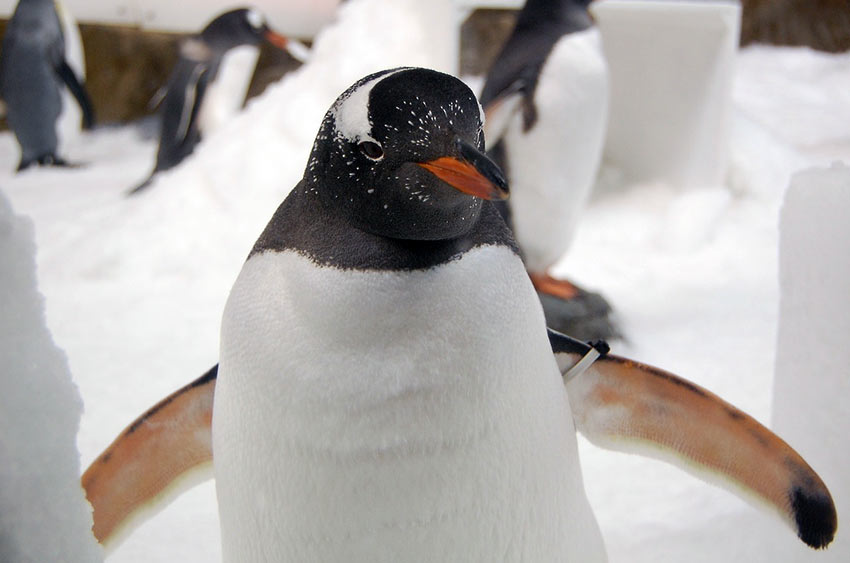 Happy Holiday Season from the Staff at Traveling Boy 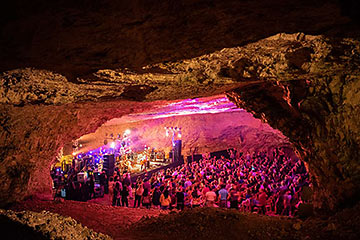 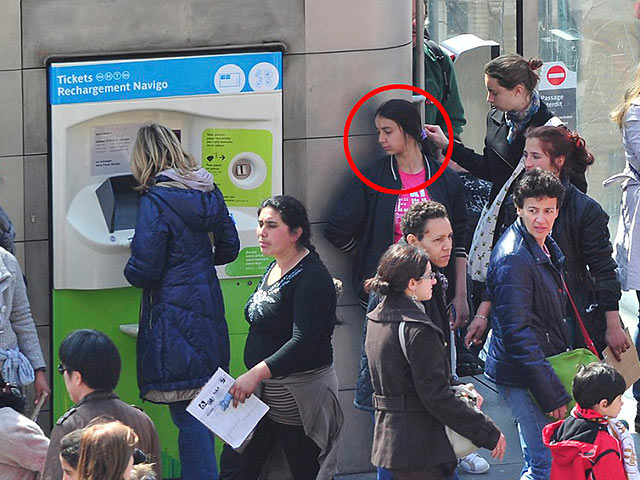